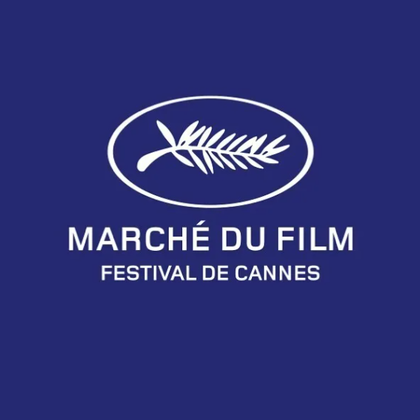 ANTIDOTE Sales will be presented at the Marché du Film Cannes Film Market with 7 films in line-up.

1. Up There written and directed by Bartolomeo Pampaloni

Nino used to be a bricklayer and once lived with his family in one of the enormous council houses of Brancaccio, on the outskirts of Palermo.
Then one day, while he was driving his car, the sky split open and he was borne aloft towards the light. When he returned to his body, he was no longer the same.

Amateur can be understood as a gesture of love and justice towards people and spaces that represent an idea of home for the author. From three stories, a marriage old man, the memory of a suicide who
spent his last days spending and giving away what I had in the area and a huge shooting of J. Audiard’s last film, Amateur proposes a intimate portrait of a mountain village.

Gosha is a self-employed trucker, who delivers goods to remote northern parts of the Sakha Republic (Yakutia). He uses his competitive edge and his services are expensive. Moreover, he supplies fake low-quality vodka to his native community, thereby alcoholizing the locals.
After another trip, he exchanges vodka for meat and fish – the only currency the northerners are able to pay him. His greed lures him into driving back to the city without a partner-driver. During the journey, his truck breaks down. He is stuck in the middle of nowhere. Нe is the only living soul for hundreds of kilometers around.

Have the years of Glasnost and Perestroika - and the unique freedom that Russian artists knew back then - been just a moment in history?

Graciela dreams of going away and with a new life in the countryside. This longing begins to get frustrated when she discovers that his father has a relationship with a homeless young woman. Graciela does everything in her power to separate them, she doesn’t understand her father’s obsession until she finds out that the girl is pregnant.
The illusion generated in Rodowith the arrival of the baby will make Graciela find by helping them another possible future.

Fidel is a child who migrates from Paraguay to the bowels of the jungle of Misionera, Argentina. In the mountain is horse the workers call "El Che" for his noble spirit; just like the Revolutionary Che Guevara. The boy will ride his dream horse wearing Maradona's number 10 jersey as his amulet. His goal will be to earn money to help his mother living in poverty.

Is there a true Uruguayan cuisine identity? Criollo explores the cuisine of a country built by immigrants. Flavors, aromas and legacy are shown also through the life of a renowned chef, who was born in the countryside.