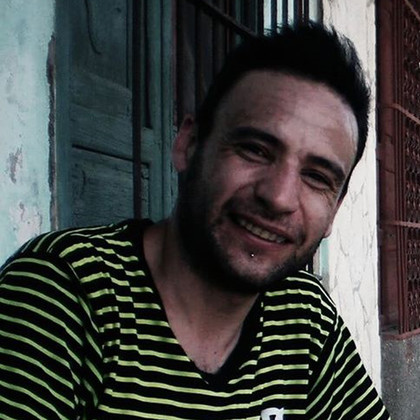 Mario Verón studied Film at the Faculty of Arts at the prestigious National University of La Plata (B.A. in Journalism and Social Communication, and Social Communication Professor). Since 2009 he has served daily in the Provincial Commission for Memory created by the Nobel Peace Prize laureate, Adolfo Pérez Esquivel and Nora de Cortiñas, Madre de Plaza de Mayo. Mario is a member of the Board of Directors of the Association of Documentaries of Argentina. On numerous occasions he has received recognitions such as the Apacheta Award 2010-2012 for his commitment to his work with indigenous groups. Additionally, in 2010 the National University of La Plata recognized him his dedication to the struggle for human rights and of the indigenous groups, which are always the central focus of his work. Fidel Niño Valiente (an Argentinean-Paraguayan Co-Production) , is his first international project. While working on a second film experience outside his country he will be in co-production with the U.S. to film Victor, Locksmith of the Stars. 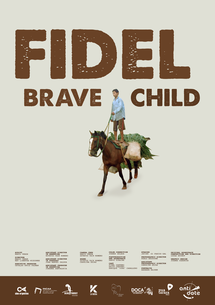