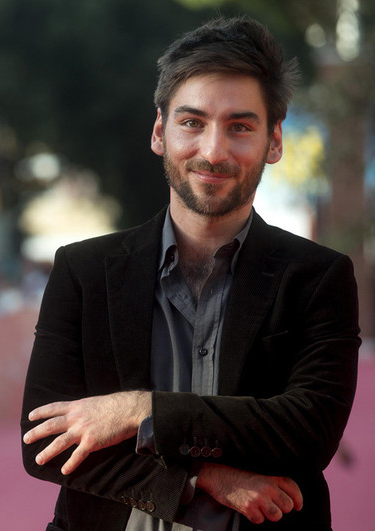 After graduating in aesthetic philosophy at the University of Florence he studied Arts and Entertainment at the Paris VIII University. Meanwhile he directed his first short movies and began to work in cinema and television sets. In 2008 he was admitted to the Centro Sperimentale di Cinematografia, the Italian National Cinema School, where he studied as a director. There he wrote and directed several short films and a documentary about everyday life in Rome's suburbs. He is now living in Paris where he edited and post produced his first feature documentary, ‘Roma Termini’, winner, among other prizes, of the Special Mention of the Jury at the Rome Film Festival 2014 and selected at Raindance Film Festival 2015.