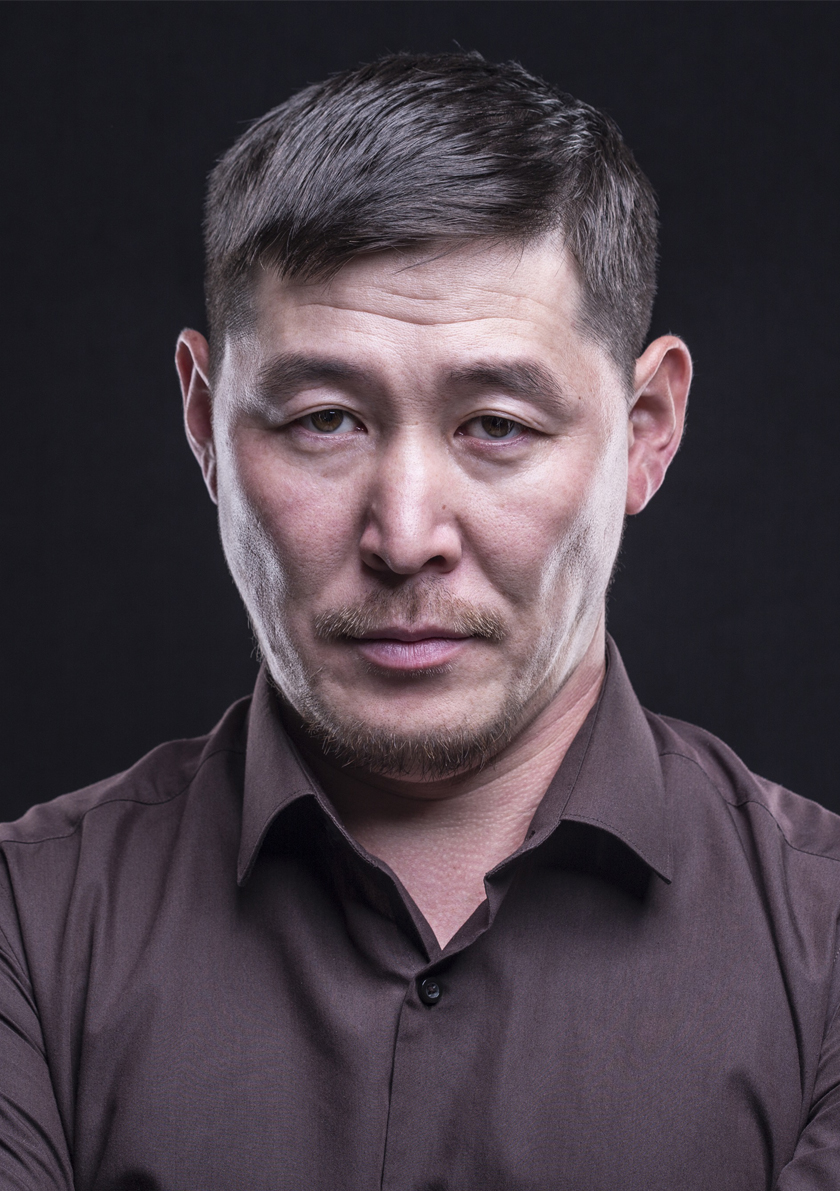 Stepan Burnashev was born in Ust-Aldanskiy district of the Republic of Sakha (Yakutia), North of Russian Arctic. He graduated from the Institute of Mathematics and Informatics but began to work in filmmaking.

In 2012 he made his feature debut "Quagmire". The project was totally independent and had successful distribution. Since that time he launched his own production company "Saidam Baryl" which has already produced nine films. He is participle of Russian and International film festivals and a Grand prix winner at Cheboksarsky international film festival (2015) for the film "Mannaigy taptal (First love)". 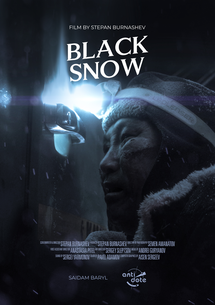