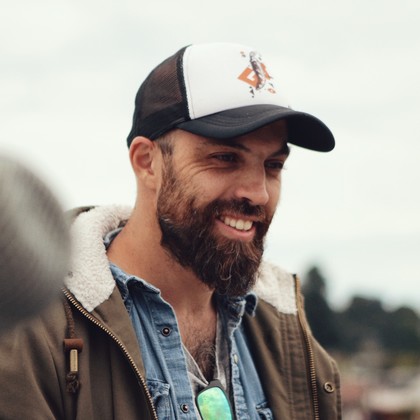 Pablo Banchero was born in Montevideo on the 23th february 1979. He has been in the audiovisual world for more than 20 years as an editor, director of photography in documentaries and director of publicity pieces, short films, documentaries and video clips, among which are “La Violencia”, by the murga Agarrate Catalina, Best Video Clip at the Graffiti Awards. He is currently the director of the production company We Cook Films, where he directs other documentary projects in the production phase: “El gran baile”, about cancer patients participating in clinical studies; "Atlas", an atlas of the world in a series; “Junt’s - El Viaje de Julieta”, with Julieta Venegas; “The thinnest border”, about investigative journalists who fight against corruption at the hands of Ecocinema and Transparency International and “¿Quién dijo que todo está perdido?”, about the recovery of a family’s memory. 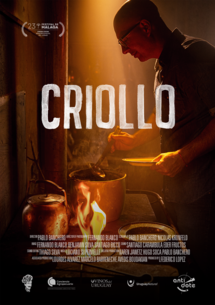