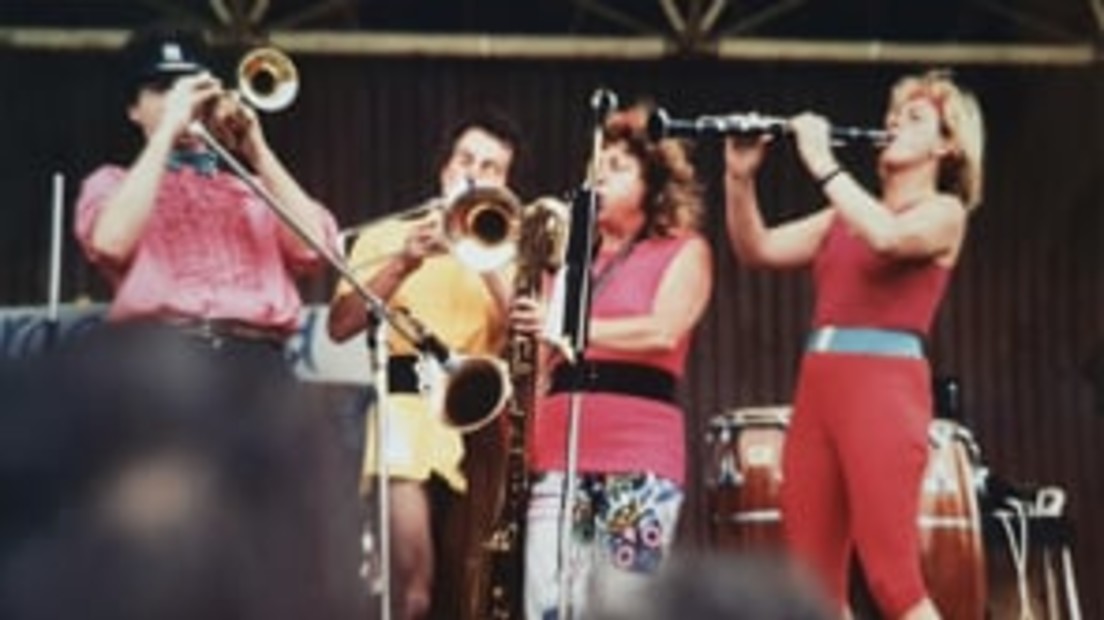 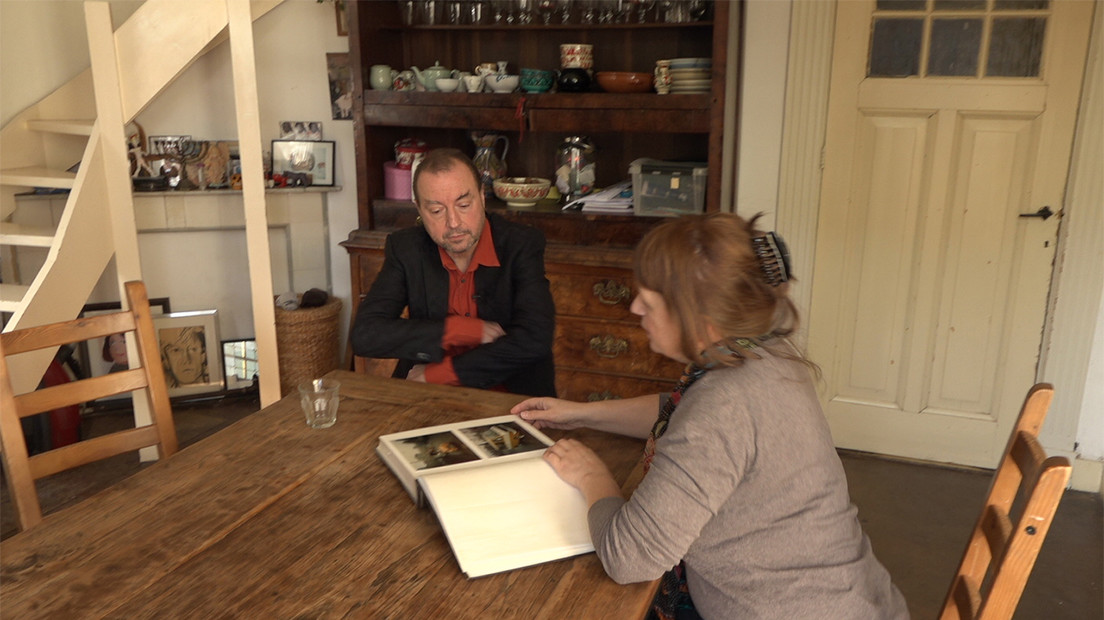 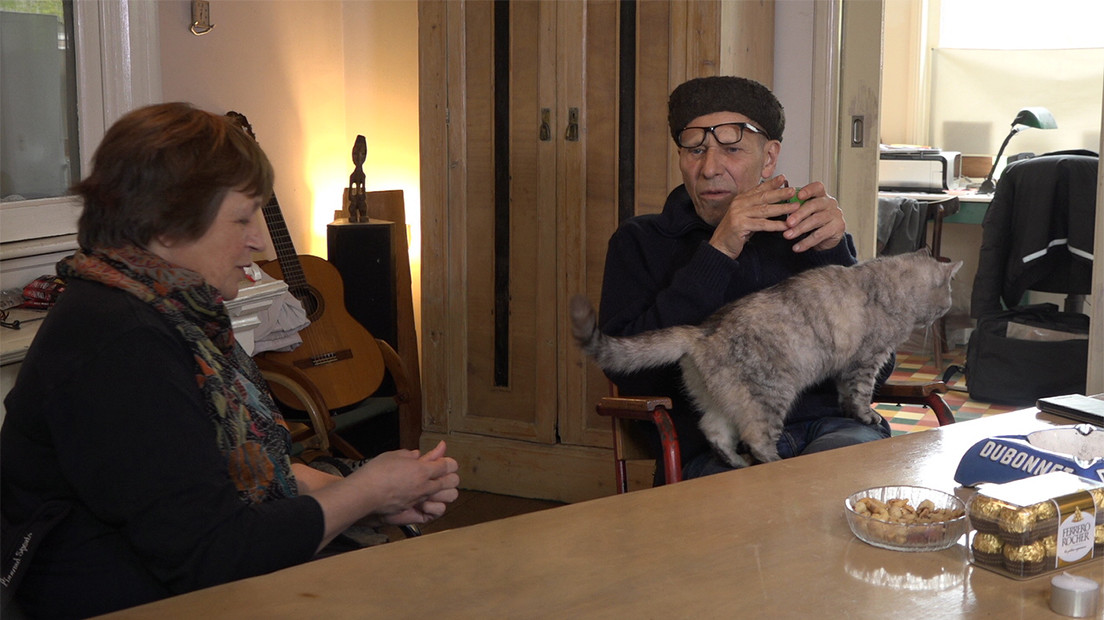 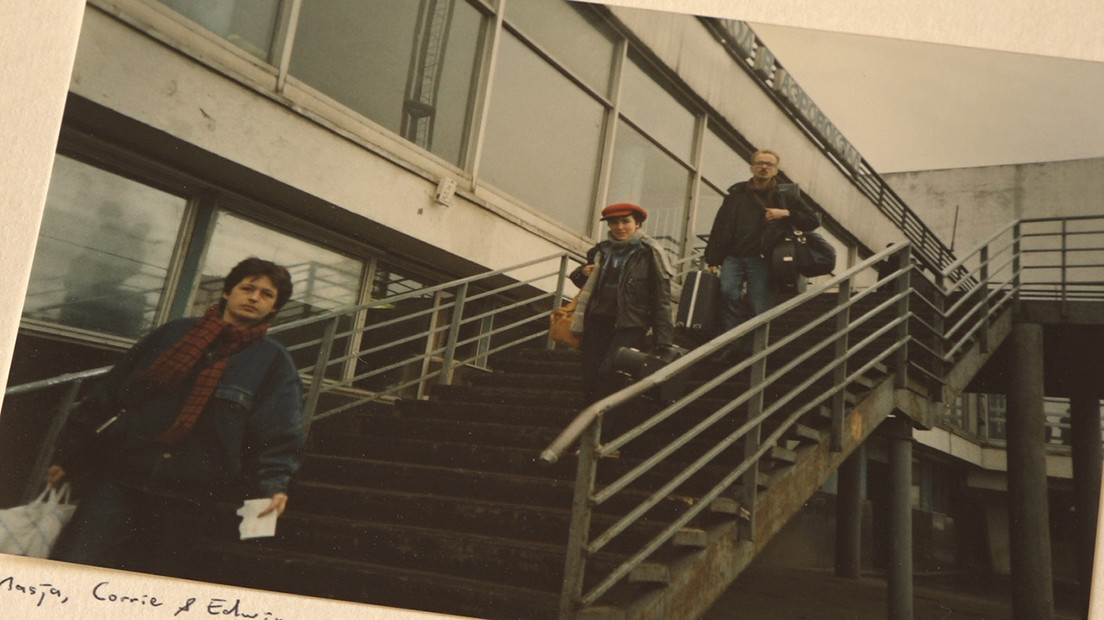 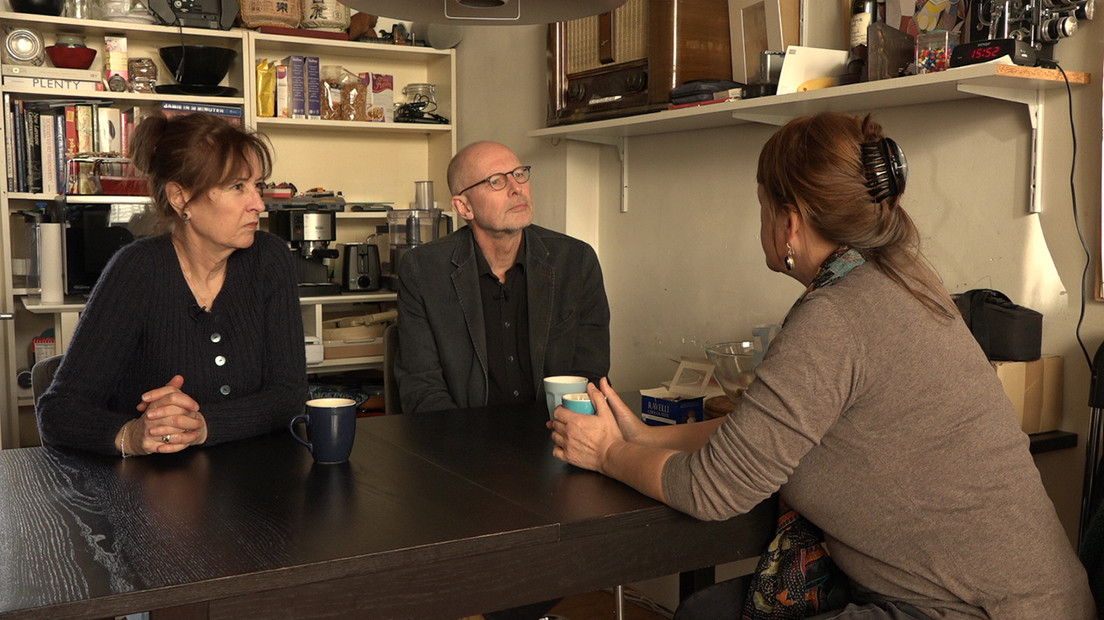 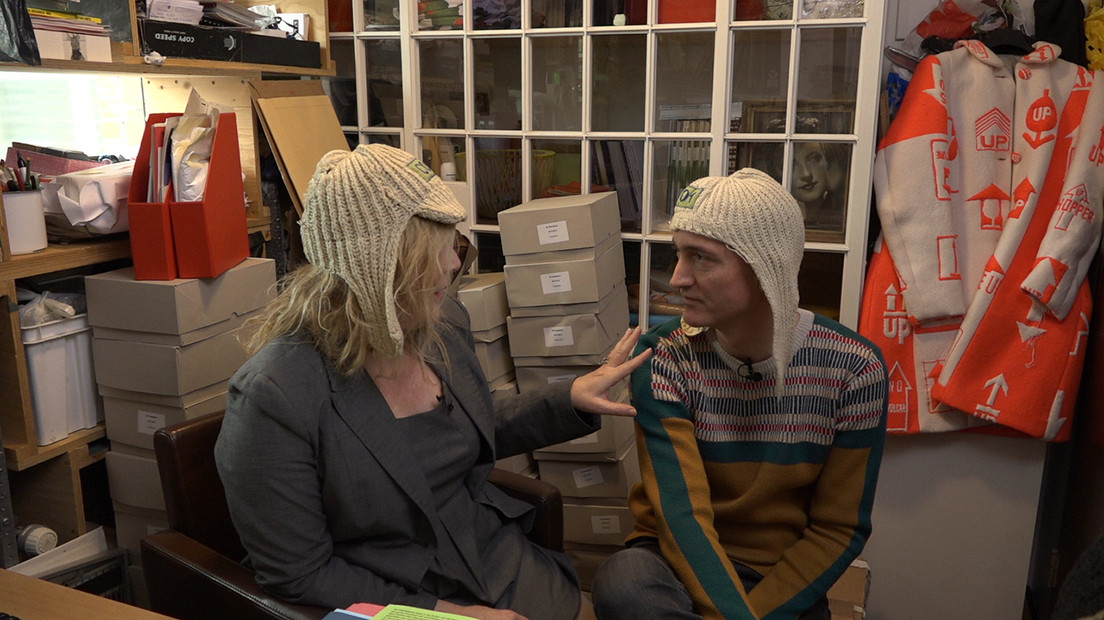 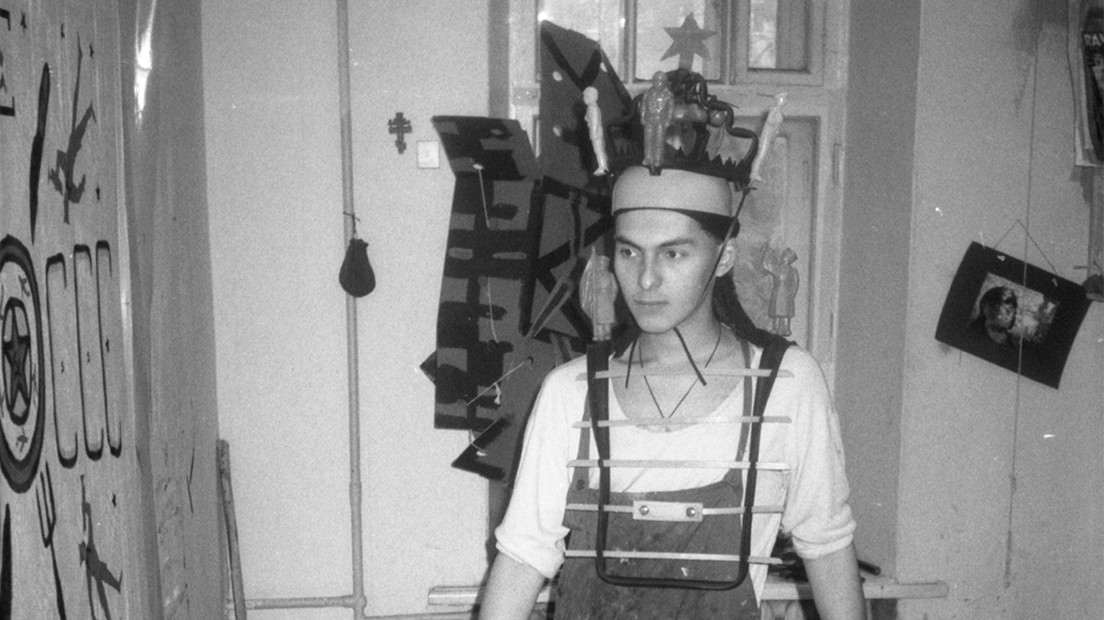 Have the years of Glasnost and Perestroika - and the unique freedom that Russian artists knew back then - been just a moment in history?

Russian Perestroika also brought me to the Netherlands, in 1988 from Russia. Now, 30 years later, I make a film where Dutch and Russian artists tell their stories. These will be interspersed with archive images. We see the Dutch and the Russians perform in large halls. The atmosphere is quite absurd. For example, they participated in total theater, where, in addition to making music, fashion shows also took place. There was protest in everything: both in content and in design. Even if one of the Russians put an onion on his head and sang "The best fish is sausage", this was new and daring. Everything then seemed to be allowed and possible. One of the founders of the cultural agency CIRC, I met August Dirks in Moscow in the late 1980s, we fell in love and got married. At the time, his foundation was a pioneer in the field of cultural relations between the Netherlands and the Soviet Union. Russian society was changing very rapidly at the time, and activities were taking place that had been thought impossible for decades - and that were not feasible under communism. CIRC organized exhibitions and concerts in both the Netherlands and Russia. In 1989, CIRC acquired a guest studio in the Wilhelmina warehouse in the Amsterdam eastern harbor area. Dozens of Russian artists lived, worked, found inspiration and exhibited here temporarily between 1989 and 1999.

What a crazy time! Complete freedom, debauchery, good music, strange fashion, avant-garde theater: it was as if Russia awoke from a long, nasty, gray dream. Unfortunately, time seems to have turned back. Dutch musicians realize only too well that their old friends in Russia are once again greatly opposed under the authoritarian regime of Vladimir Putin.

Now that Russia has changed so much, will we still be able to find traces of that temporary, savage freedom under Gorbachev and Boris Yeltsin? What is the old generation of artists working on, what are current projects?

Have the years of Glasnost and Perestroika - and the unique freedom that Russian artists knew back then - been just a moment in history? What is it like for the new generation of artists to deal with censorship and possible repression? Is there still hope that Dutch and Russian artists can perform together, just like old times, and can have a lot of fun next to art? Under Putin, another wall between Europe and Russia has emerged. Their lives turned out differently from what they thought and hoped at the time. Under Putin they are back in the margins, some can no longer get performances, some are even on "blacklists". Their current life is full of the same dangers as they were back then, it is just as hidden and illegal again.

At the moment I am working on assembly. The first part would be very optimistic, and tell about the hope and fun that existed in Russia at that time (1987-1991), when the Dutch artists went to Russia en masse, performed with Russian artists and made art. When Westerners no longer became "aliens" for the Russians, they became friends, lovers, colleagues. In the second part you feel more disappointment and sorrow that these hopeful times passed so quickly. Ultimately love and good memories win, and we see that we all still have hope, that we will live together again in a Europe and make art. 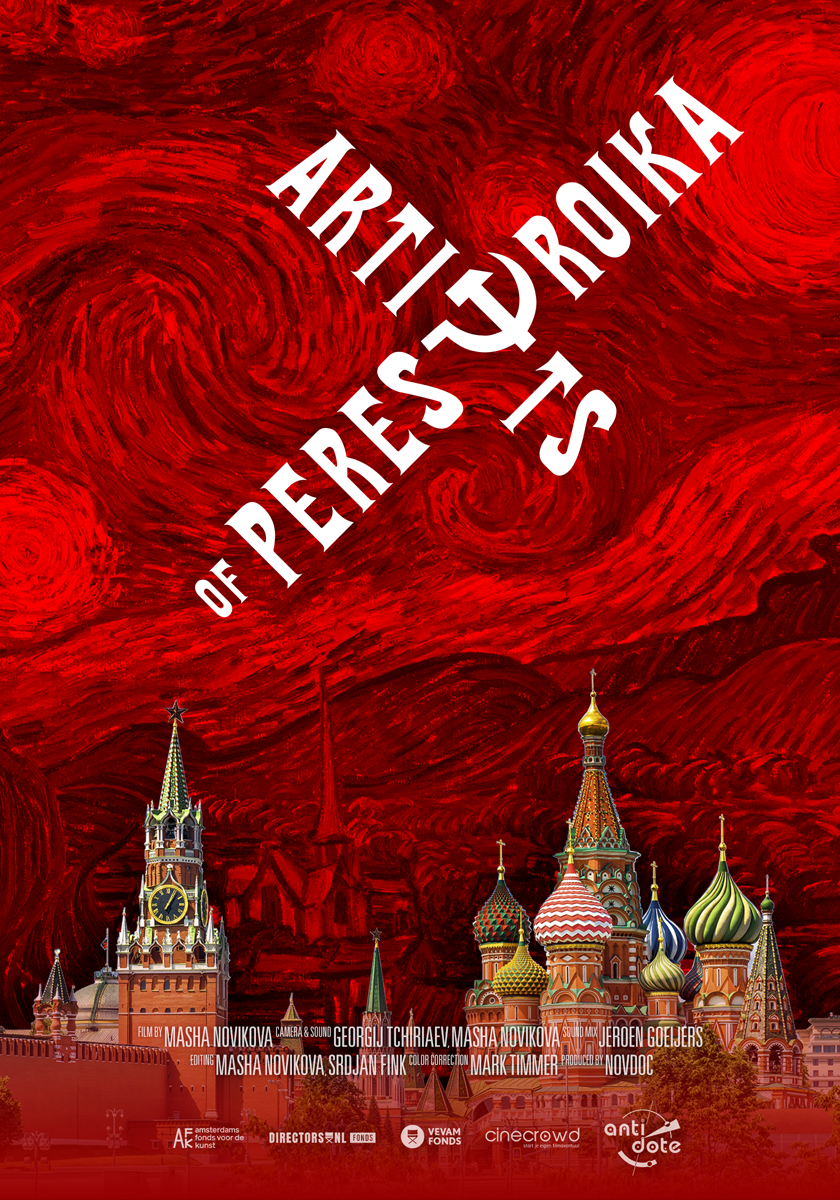