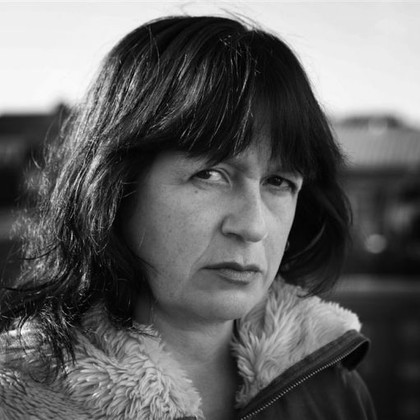 Born in Moscow, USSR, Studied pedagogy at the University of Moscow and worked as a teacher of Russian Language and Literature.
In Kazakhstan worked as a director-assistant in a German drama theatre.
Shortly before the fall of the Berlin Wall came to the Netherlands to work as an executive producer for Dutch television.
In Amsterdam studied at Stefan Mayakowski’s ‘Kunstweb’ camera, script writing and film direction.
Since 2000 started to film herself, and worked as the second film photographer for several Dutch documentaries. 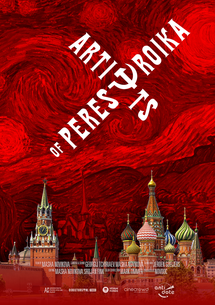 Artists of Perestroika
by Masha Novikova