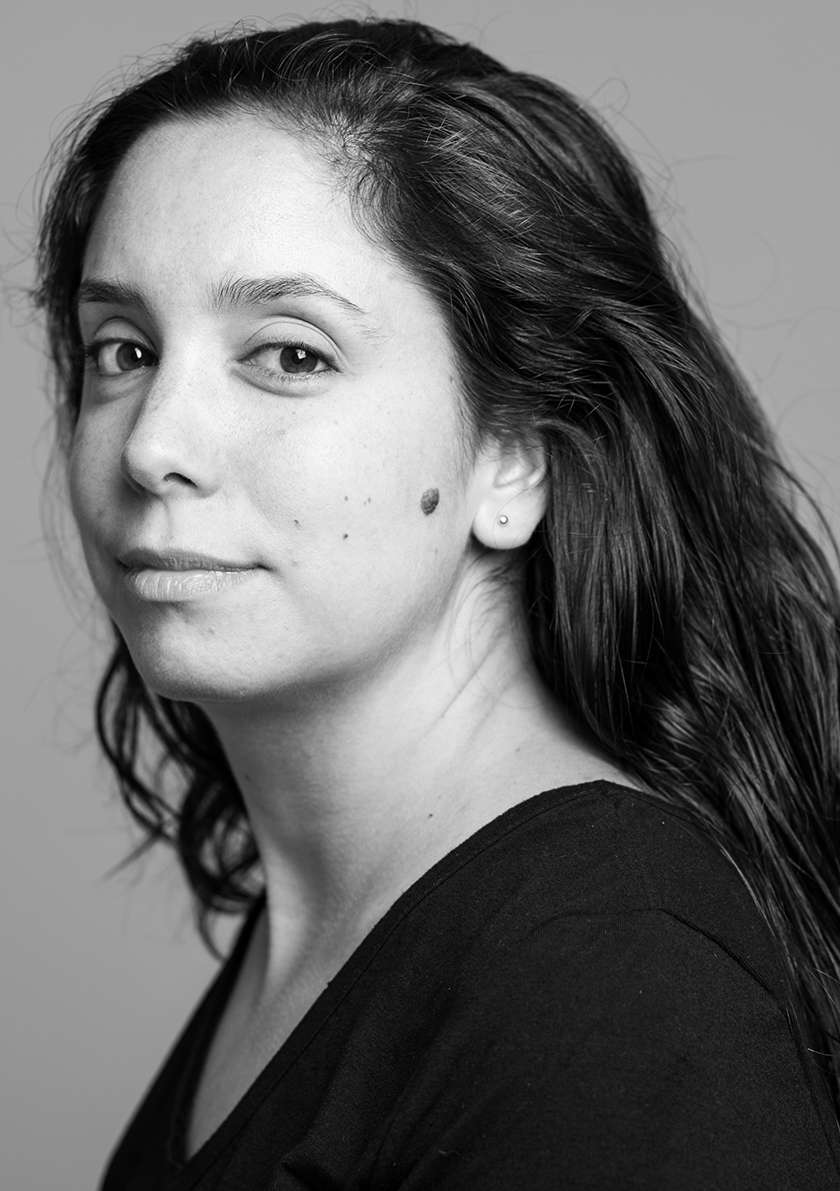 Mayra Bottero was born in 1986 in Argentina. She is an image and sound designer, graduated from the University of Buenos Aires.

She directed the feature documentary La lluvia es también no verte (2015), the first film to narrate the corruption that caused the death of 194 young people in the city of Buenos Aires, known as the Cromañón tragedy. 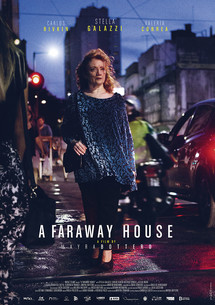 A Faraway House
by Mayra Bottero