https://antibiotiqueaugmentin.com/augmentin-625-posologie/
Kunashir - one of the best 30 documentaries 2022 (la SCAM star) 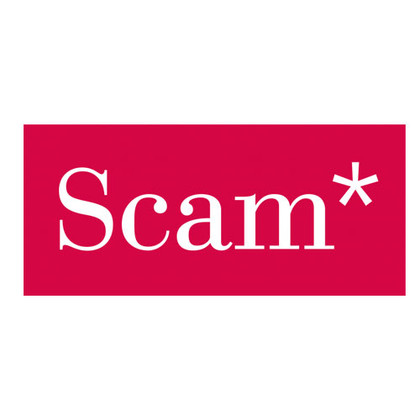 Kunashir written and directed by Vladimir Kozlov got la Scam star. It is included in a list of best 30 documentaries 2022.

Award ceremony will be held at Forum des Images at Vrai de Vrai festival from 4 to 6 November in Les Halles.

LaScam comprises directors, authors of interviews and commentaries, writers, translators, journalists, video makers, photographers and illustrators. These creators form the documentary wealth of the audiovisual, radio and new media sectors. LaScam represents them in dealings with the lawmaker, producers and broadcasters. It negotiates their economic rights, collects and distributes their royalties, asserts their moral rights and defends their future interests.