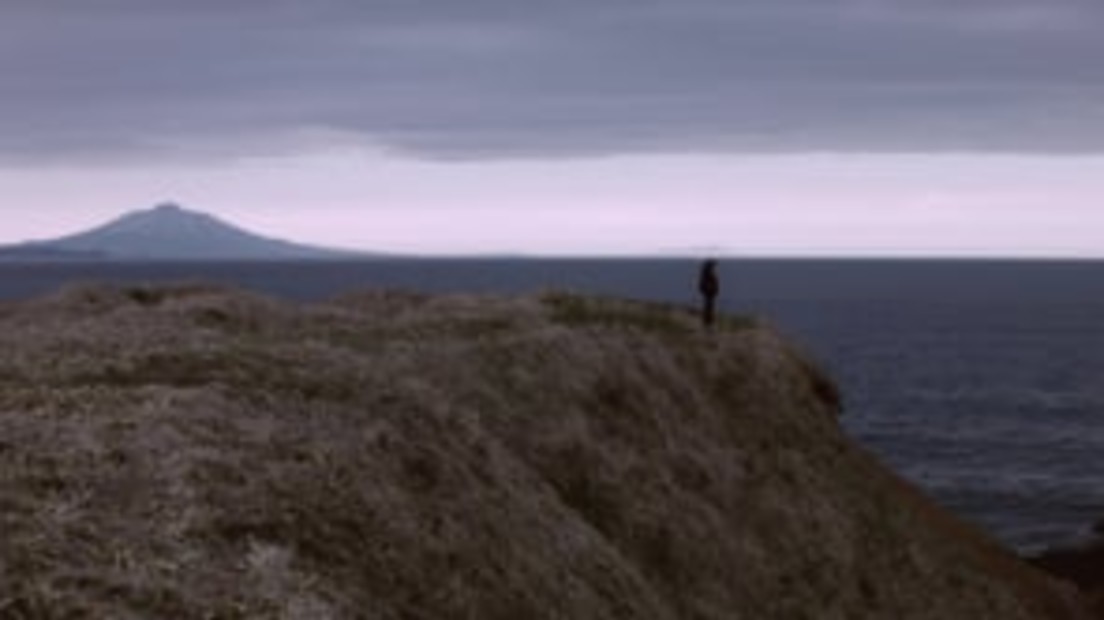 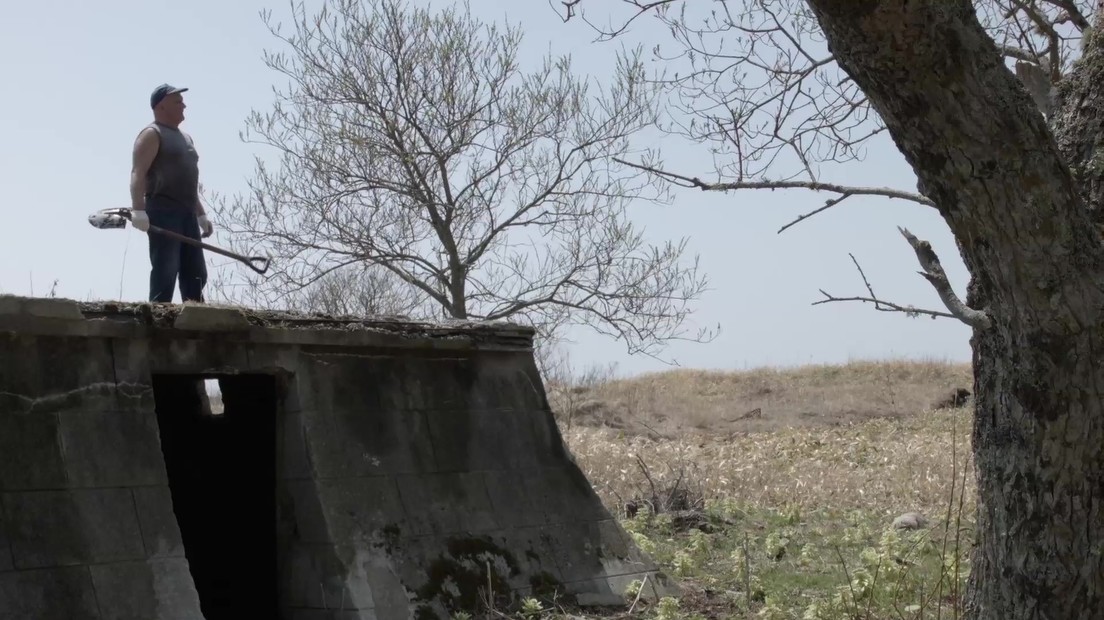 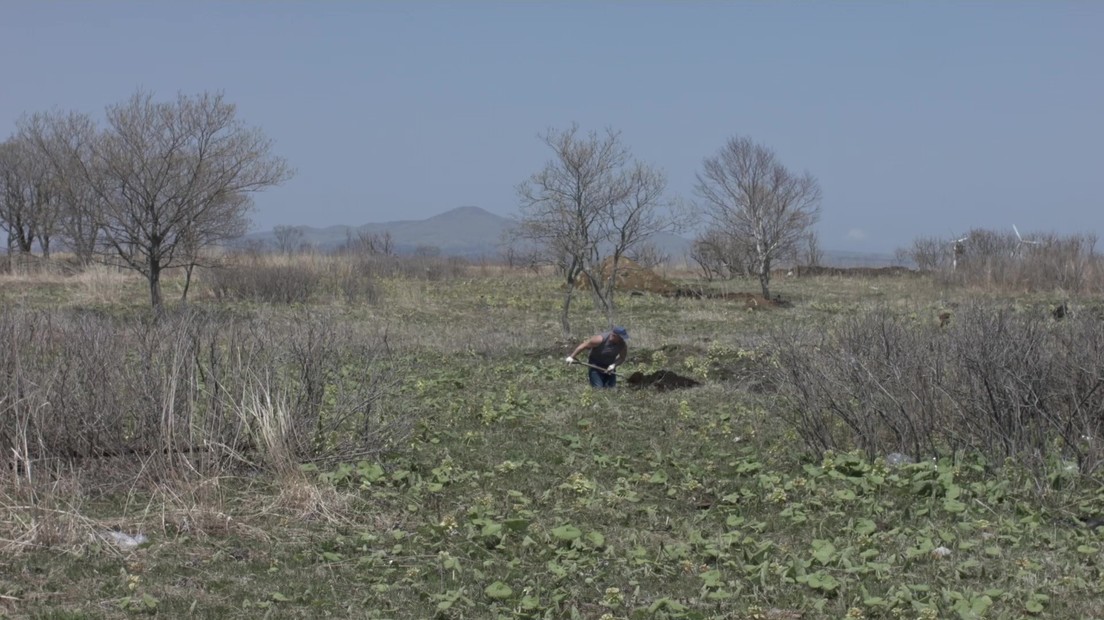 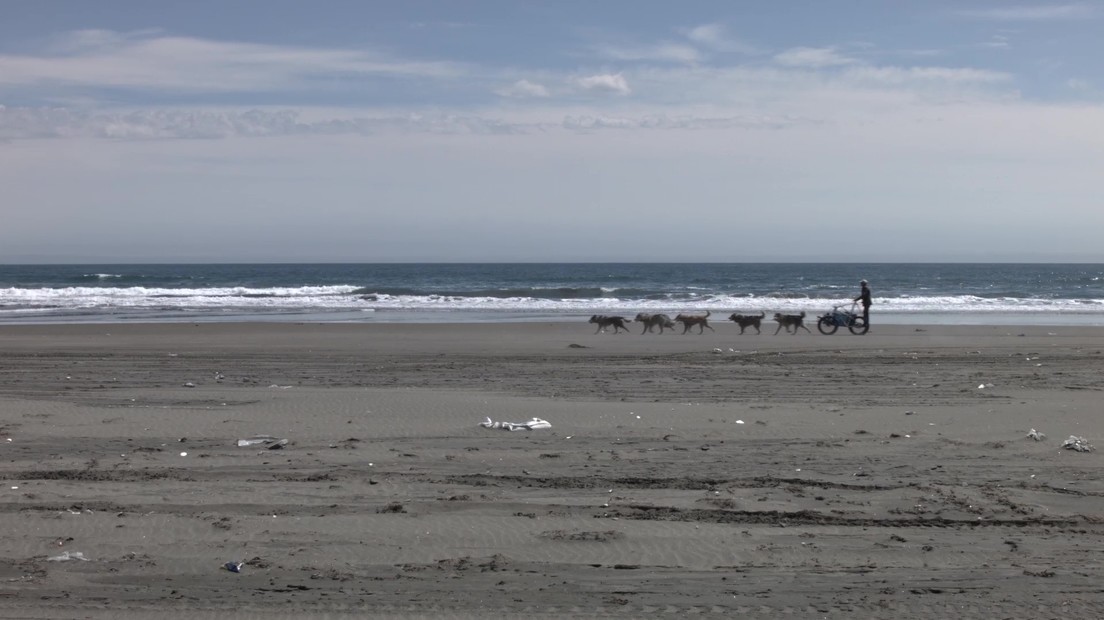 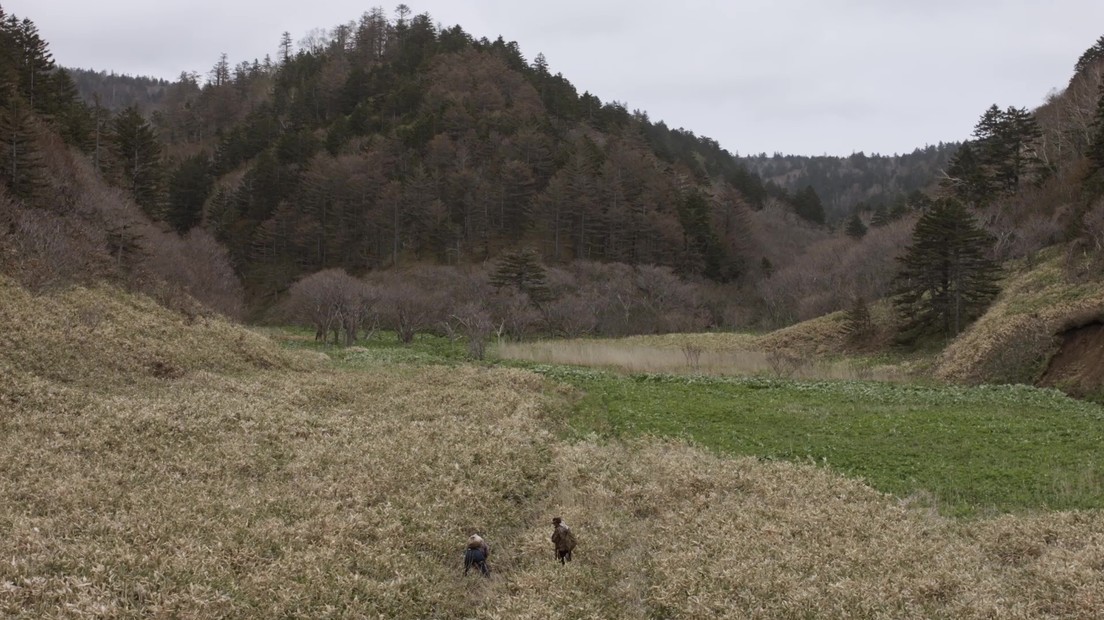 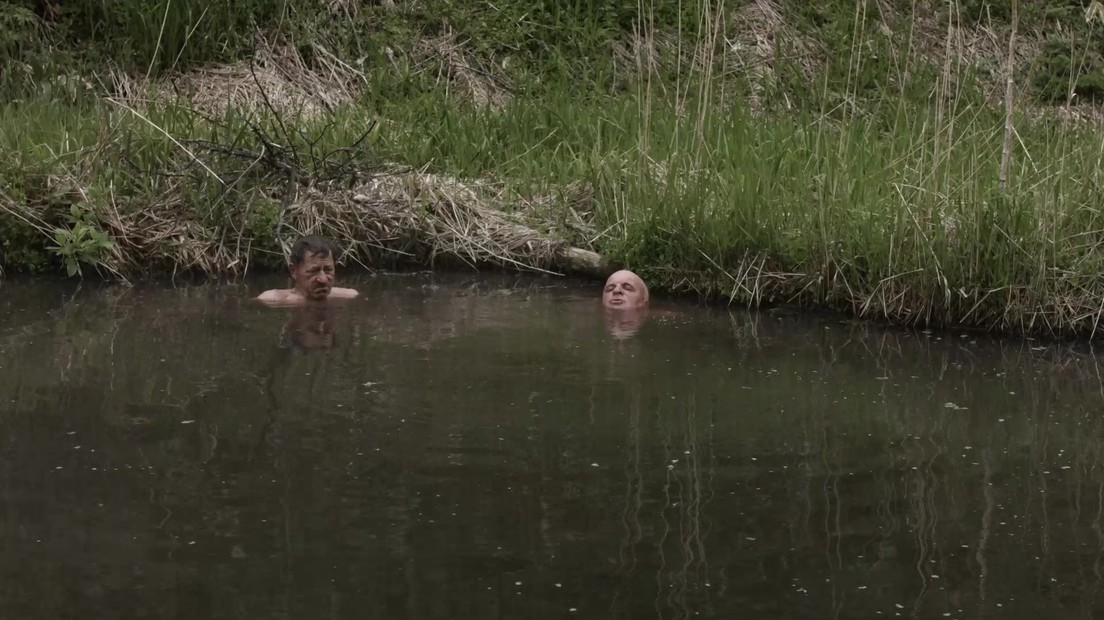 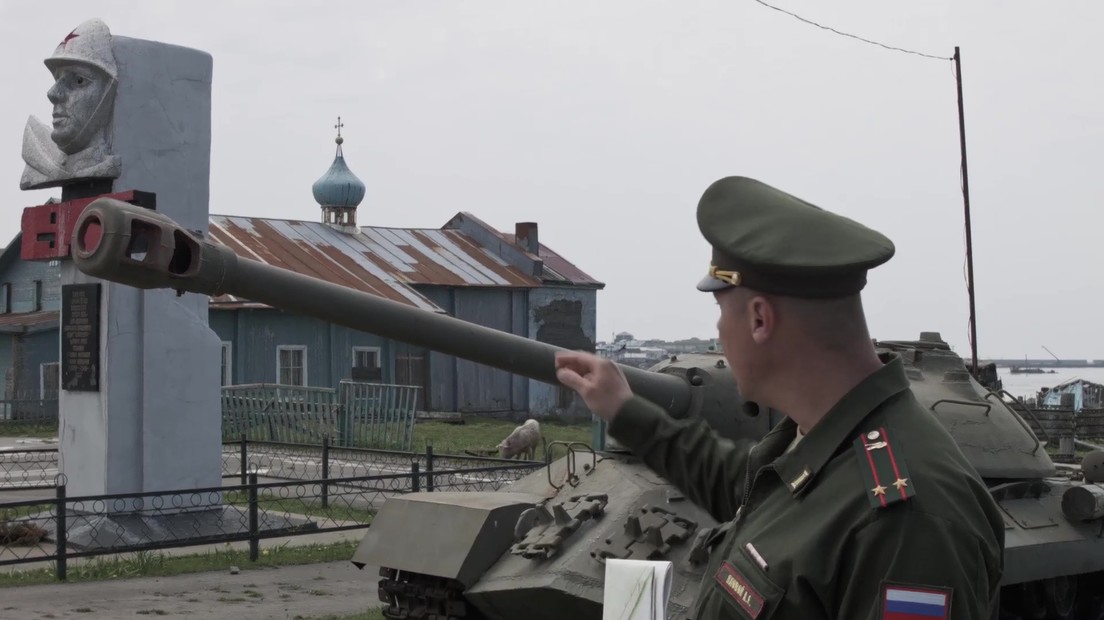 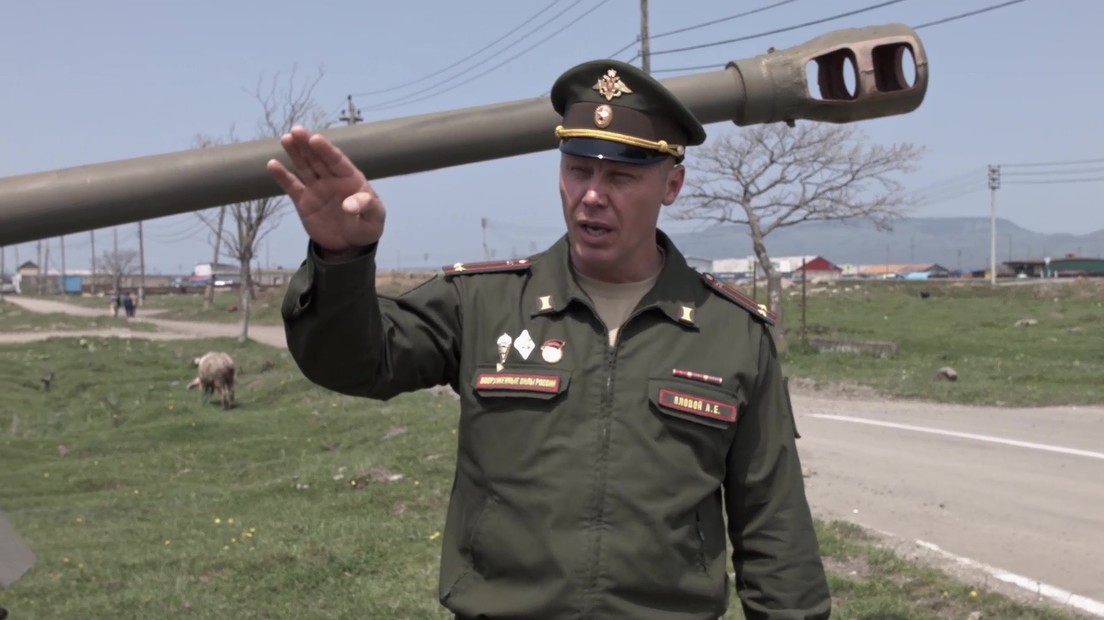 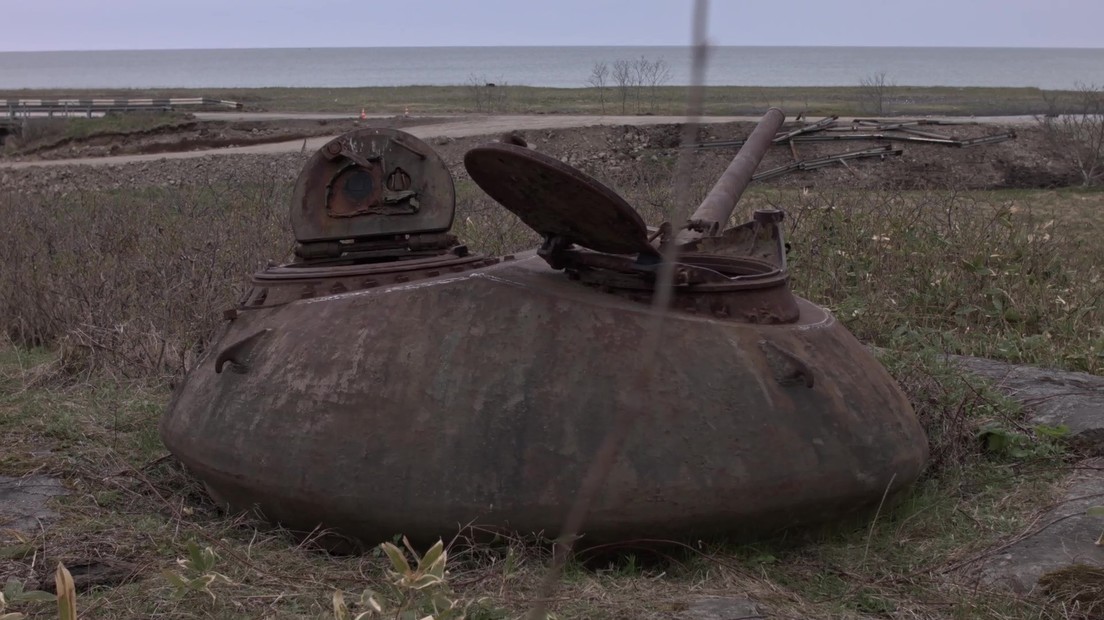 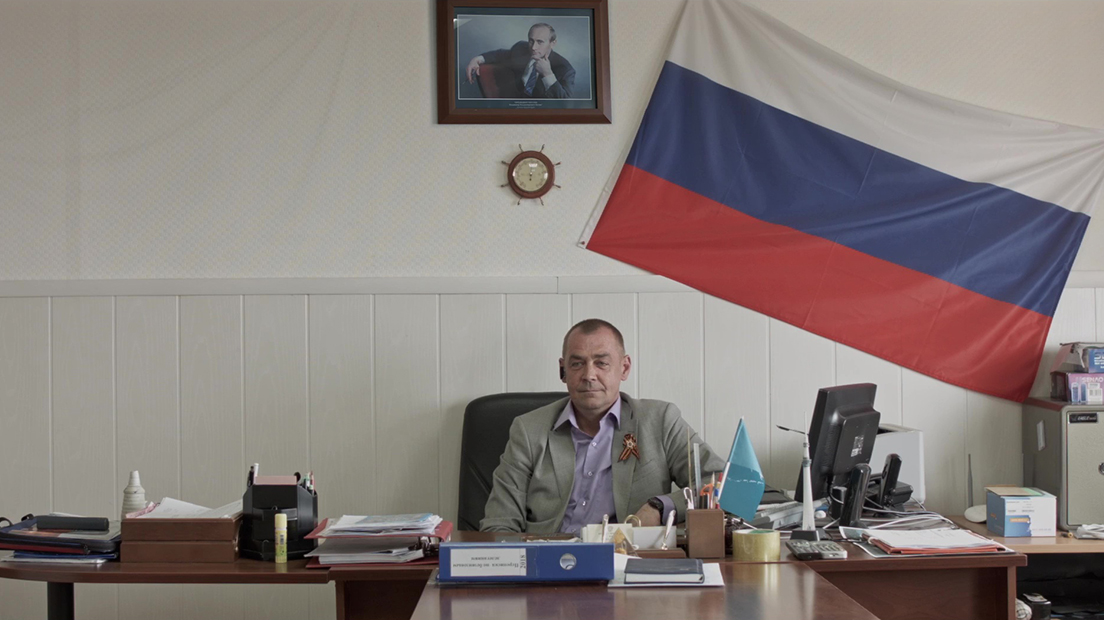 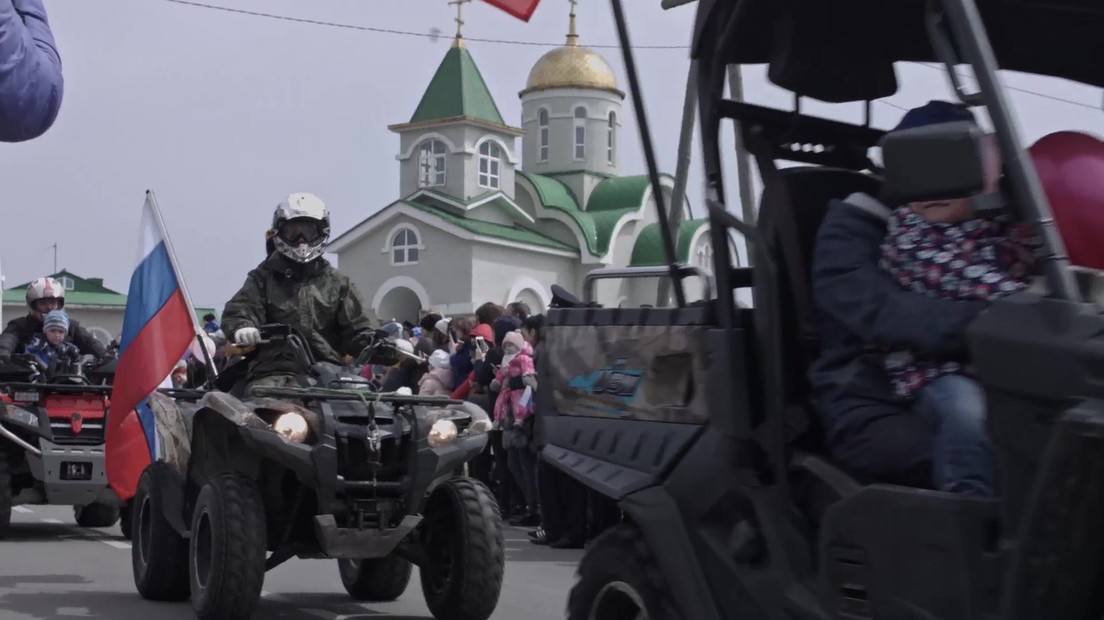 In 1945, the Kuril Islands were annexed by the Soviet Union. Soon after, the Japanese who had lived there for generations, were expelled and their culture was erased from memory. Today, this devastated region needs new investments, but the current policy of the Russian state, which chooses to exploit military and patriotic sentiments, continues to increase the armament of the islands.

In the meantime, today’s residents of the isle of Kunashir continue to find traces of the Japanese past, discuss the socio-economic differences dividing the two nations and are longingly looking forward to a better future. 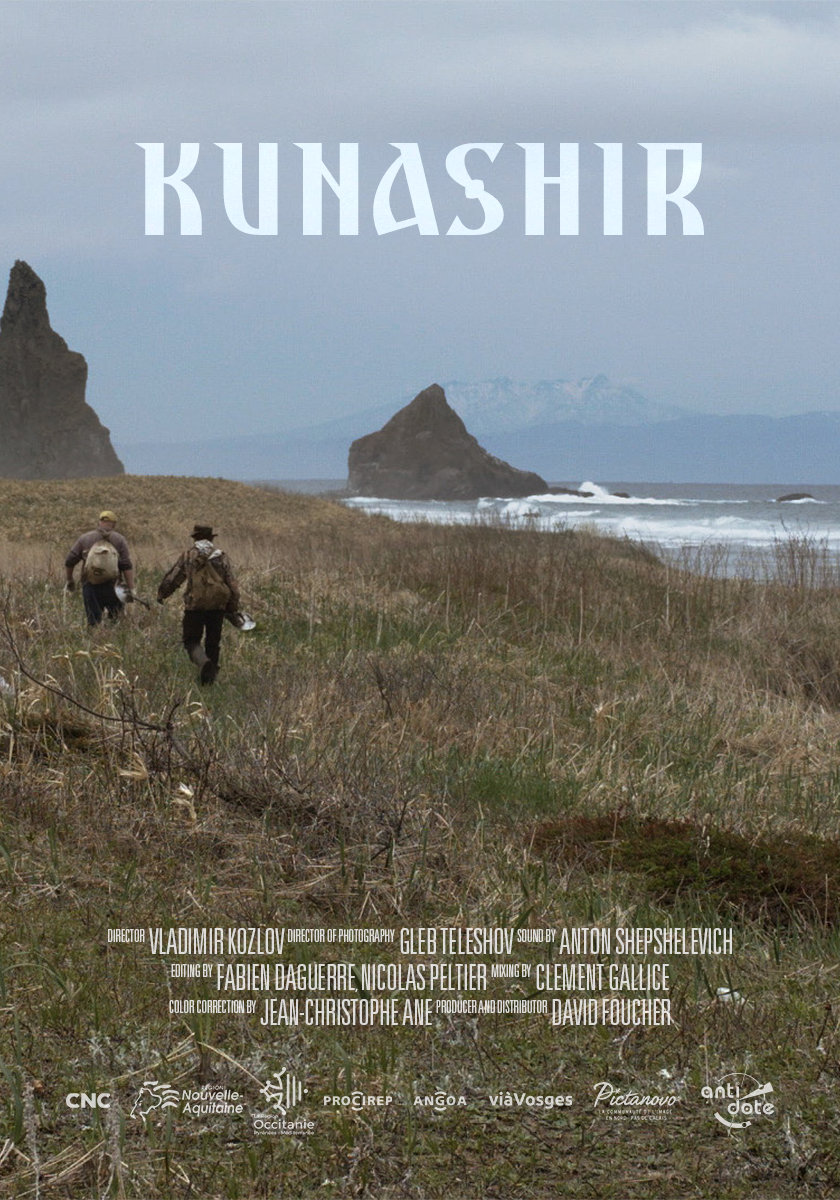