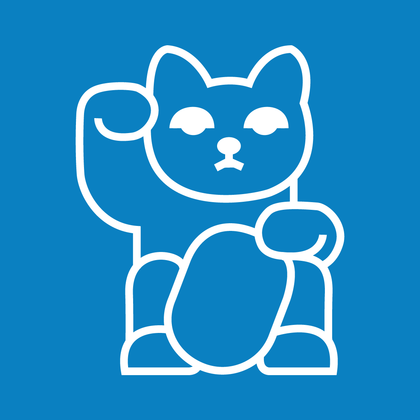 Dialogue from the everyday through images and sounds and stop at that threshold that intertwines life and cinema. Observation and pause are two delicate words in these times.
To fear or avoid them would be to neglect our gaze.