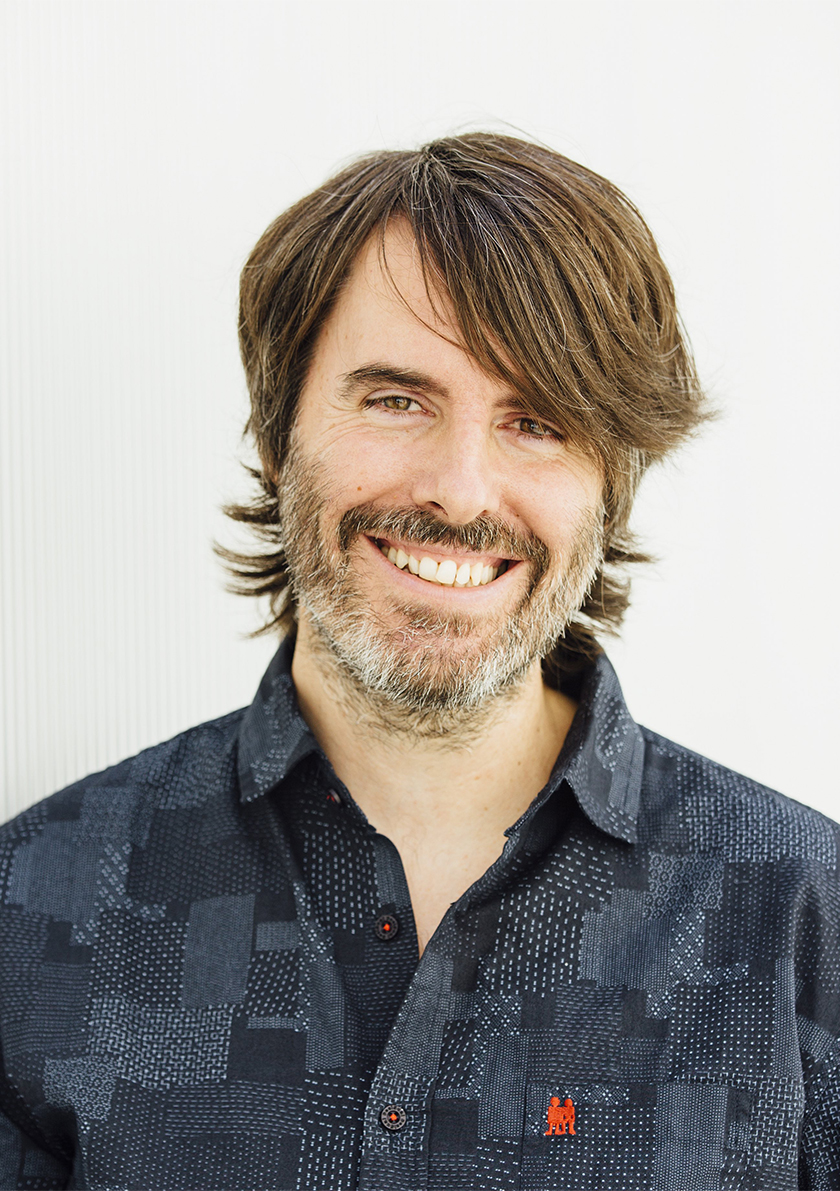 In these moments he’s finishing the edition of his feature film “Born to be born”, selected in Abycine Lanza and in the Mentoring of L'Alternativa, 2019 and is beginning to move his latest feature film "Camino Incierto" (2020, 101'34'') selected at MAFIZ, Málaga, 2020 (Only for the industry) and Selected at FIDBA #LINK Screening (Only for the industry) where it won a KABINET&#LINK Prize for exhibition and distribution in Argentina. 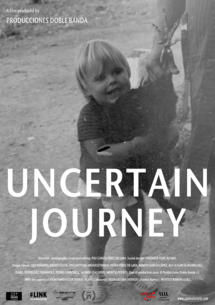