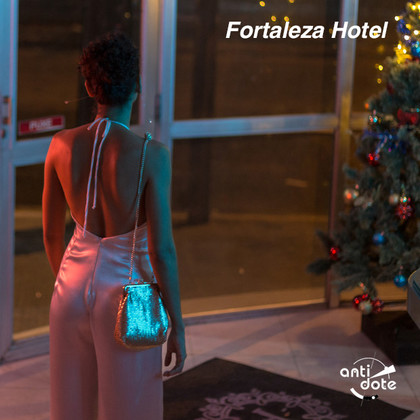 Independence and freedom. Values that we place great emphasis on in today's society, This year, Brazil is commemorating 200 years of independence from Portugal.

In this year of the upcoming presidential elections in Brazil, the theme of freedom and independence was explored at the Kino Brasil Film Festival.

9th edition of the Festival was held from 3 to 6 November at Bio Oko. Six contemporary Brazilian films were screened  which deal with the theme in their own way.