written and directed by Armando Praça 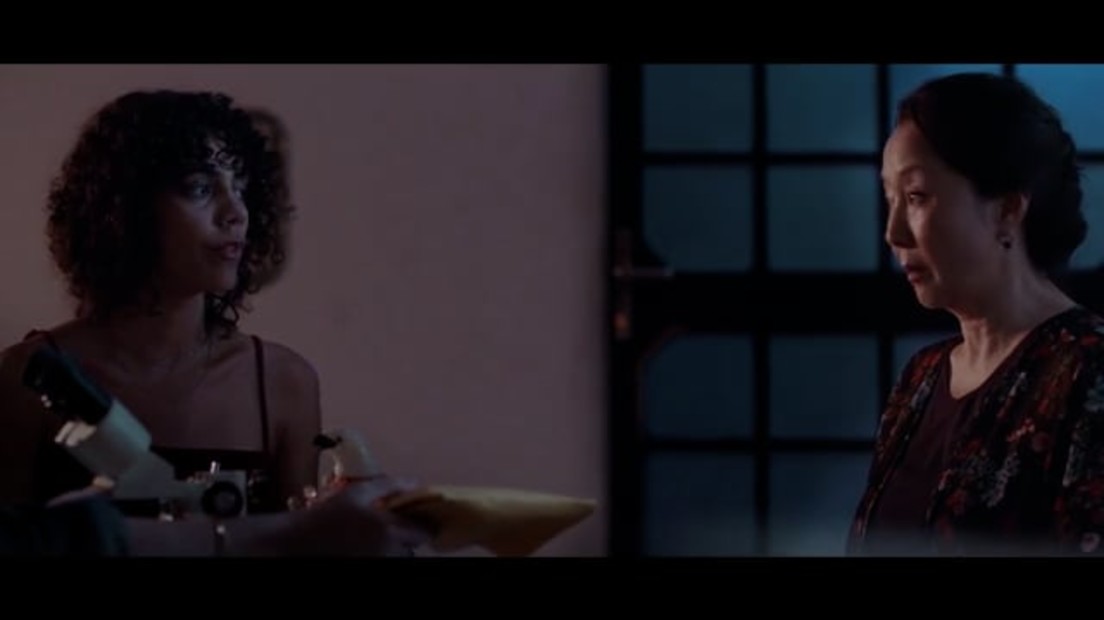 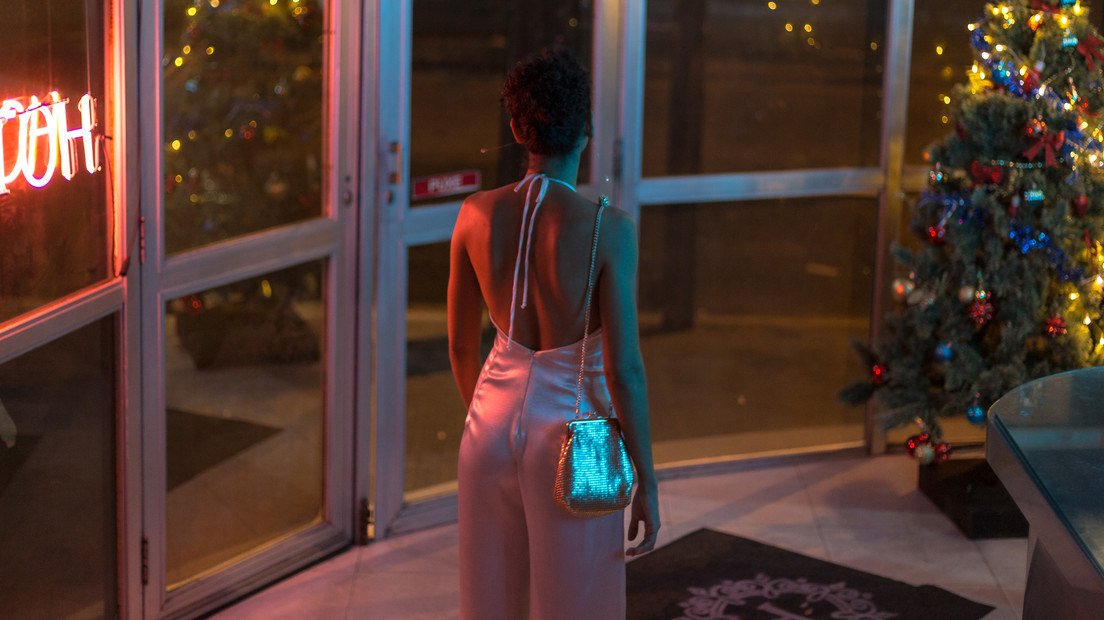 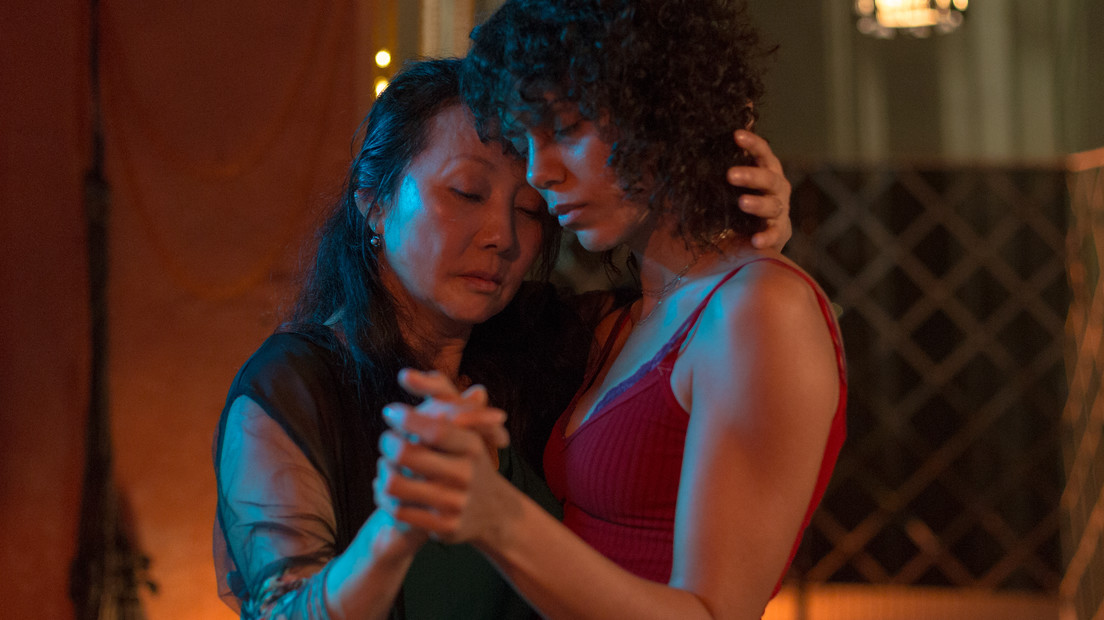 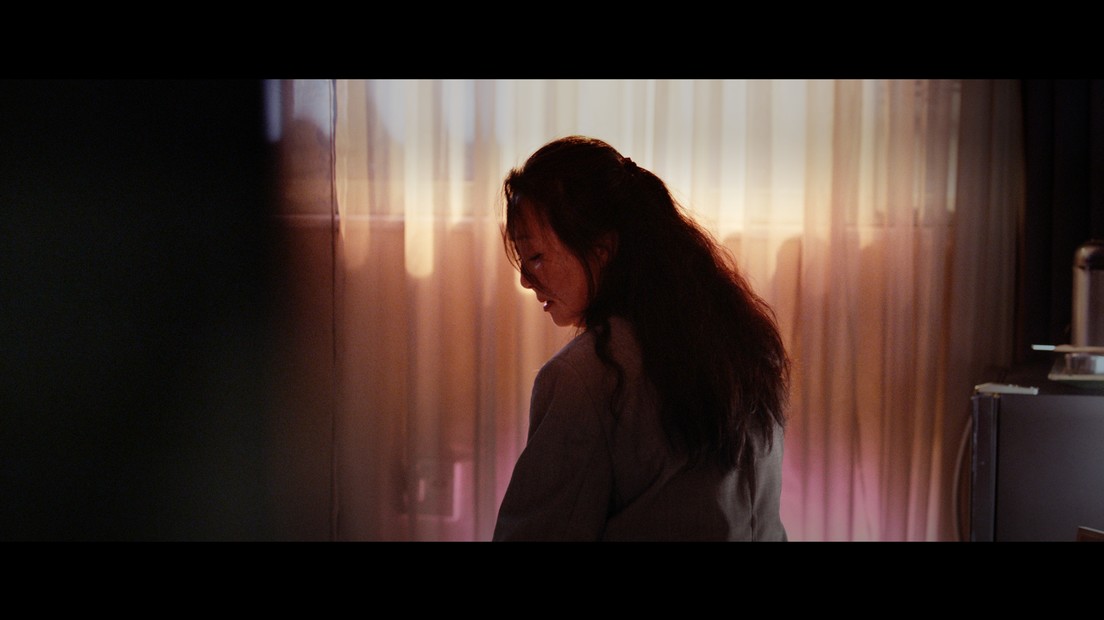 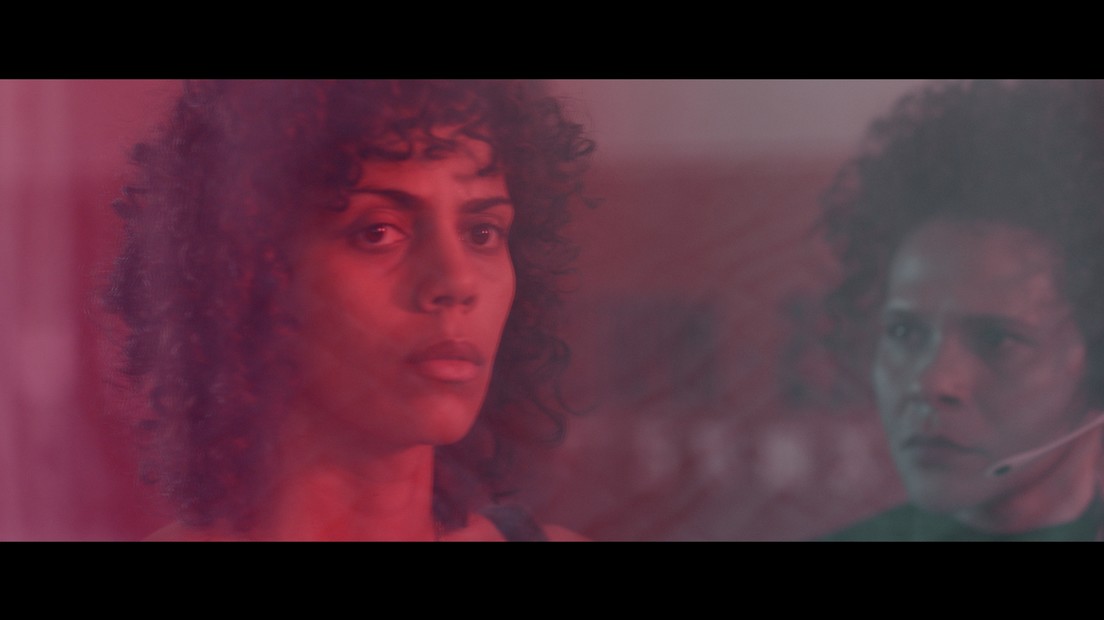 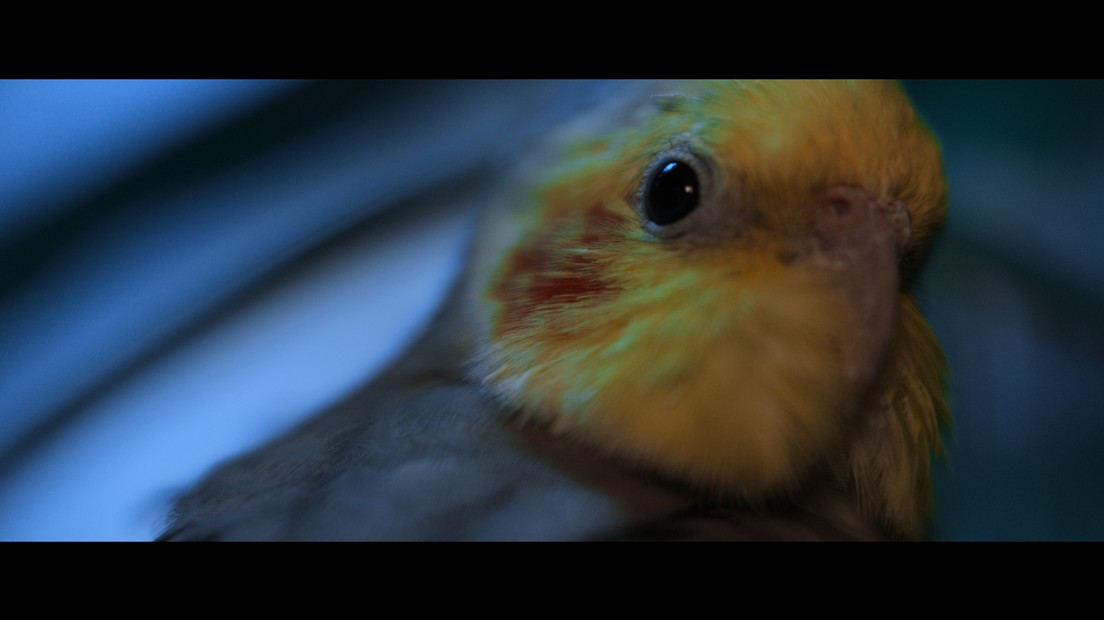 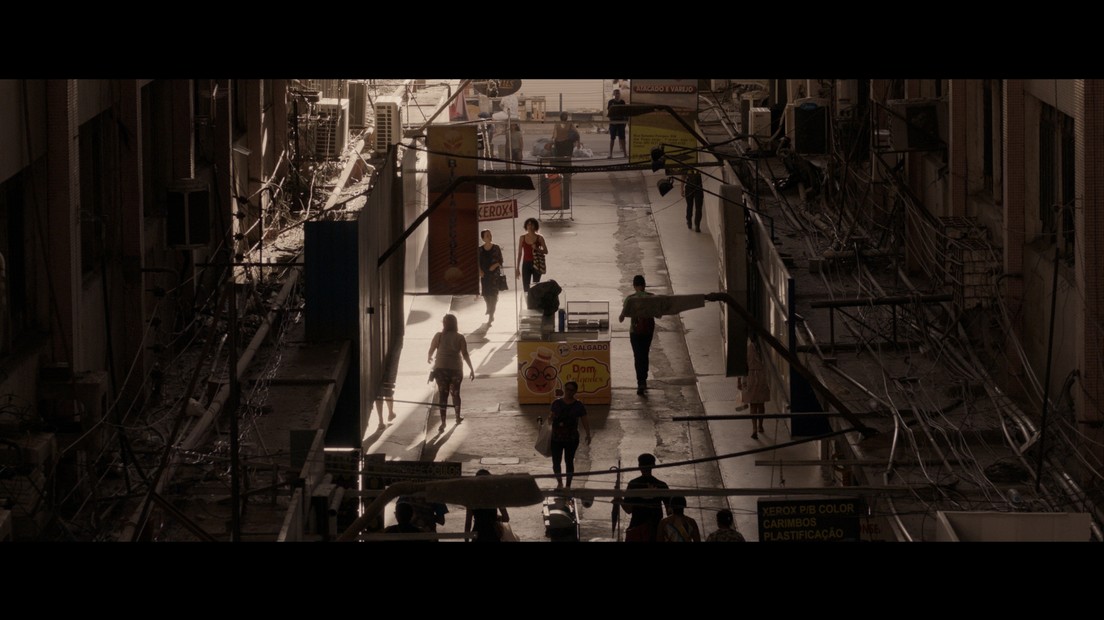 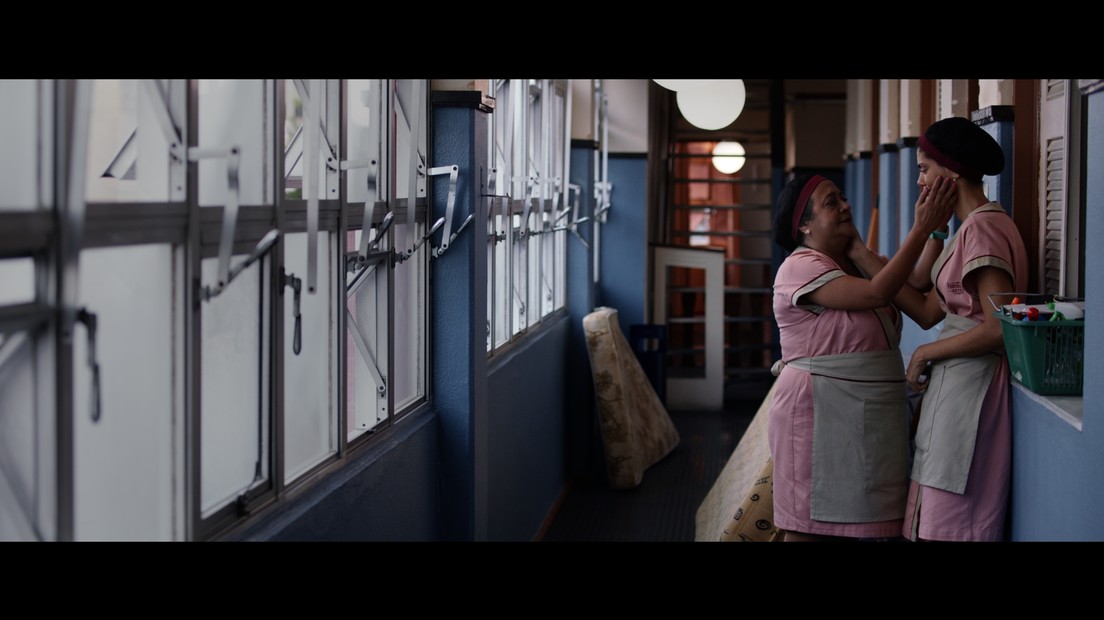 Pilar, a young chambermaid at Hotel Fortaleza, will be leaving for Dublin after New Year’s in search of a new life. Her path crosses that of Shin, a south-Korean hotel guest who has come to Brazil to take her deceased husband’s body back to Seoul. Both their plans begin to go haywire and, despite everything that separates the two women, they wind up drawing closer and establishing an intense relationship of mutual solidarity as they endeavor to find solutions to their problems in each other.

Women from a wide variety of cultures construct networks offering mutual assistance, shelter and understanding in their constant struggles against patriarchs and in benefit of rights already won. Hotel Fortaleza revolves around two women from distinct cultures who connect because of their problems and reach out to each other from the depths of their solitude. I seek to produce a film able to reveal feminine power as seen in solidarity, a sentiment so powerful yet so unknown to the human soul.

We are dealing here with two worlds, two aspects of globalization erupting in a Fortaleza filled with hope. When Pilar, a poor and dreamy-souled Brazilian meets up with Shin, a middle-aged woman from Seoul, the dreams of which have been shattered, the network sparks into life as if by miracle. It is though this delicate albeit powerful connection that we accompany the events and feelings of the women and on which the narrative is built. The two leading ladies undergo ethical dilemmas specific to their own cultures and the most potent scenes are precisely those in which the intimacy between them is construed amid the difficulty of communication and cultural differences, unveiling thus their more humanistic nature.

There is no clashing between good and evil here. There are no fatefully mistreated innocent souls. We are far from common mores and judging eyes. I believe that this story will move all those who see it in the same way I was moved: it mirrors us on the screen as we really are, men and women, Brazilians or South Koreans, it makes no difference. Feelings here are universal and, most of all, urgent, for I believe that it is through solidarity, this already well-known feminine tool, that we will be able to break down barriers and reinvent ourselves as one. 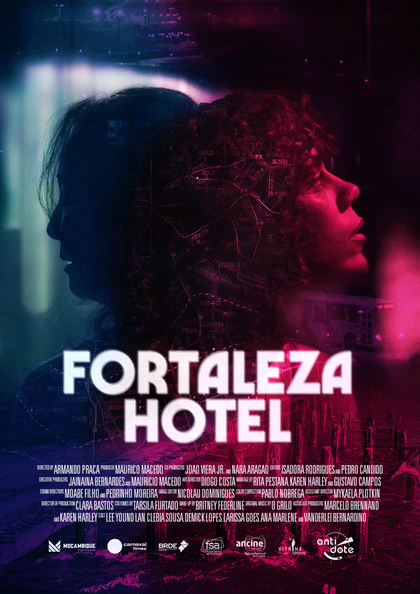