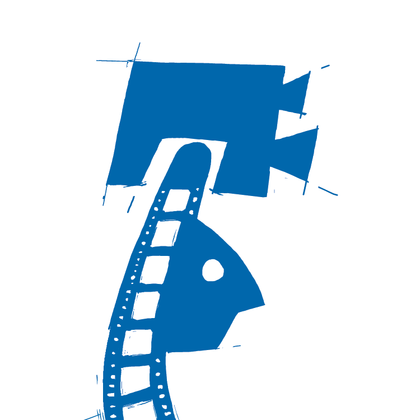 Cows on the Roof directed by Aldo Gugolz will be shown at Millenium Documentary International Festival (Best of World Festivals).