Cows on the Roof 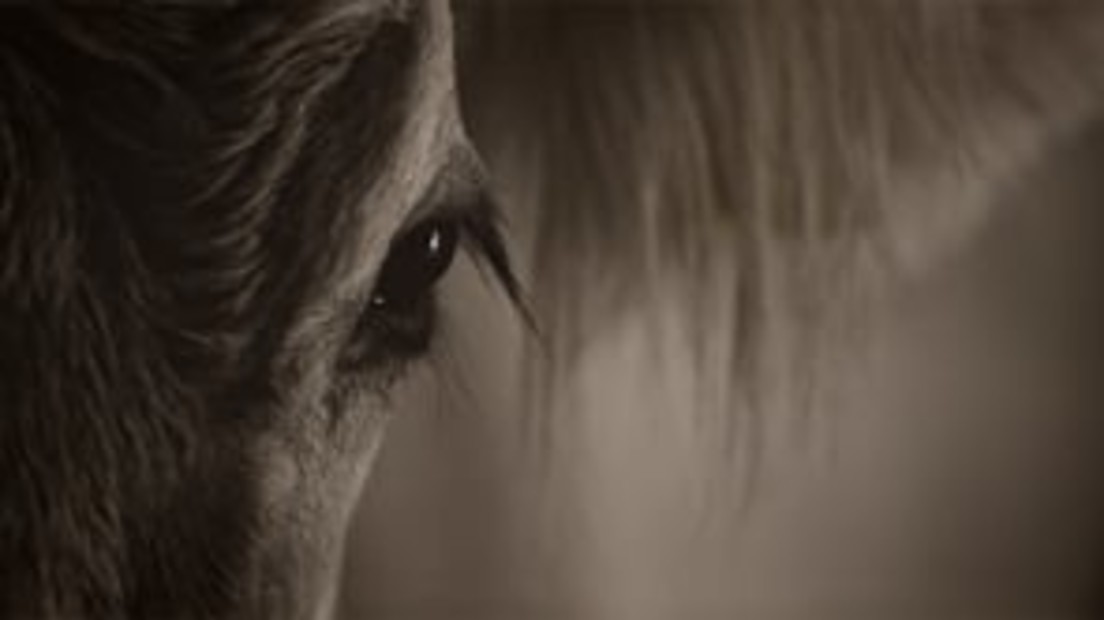 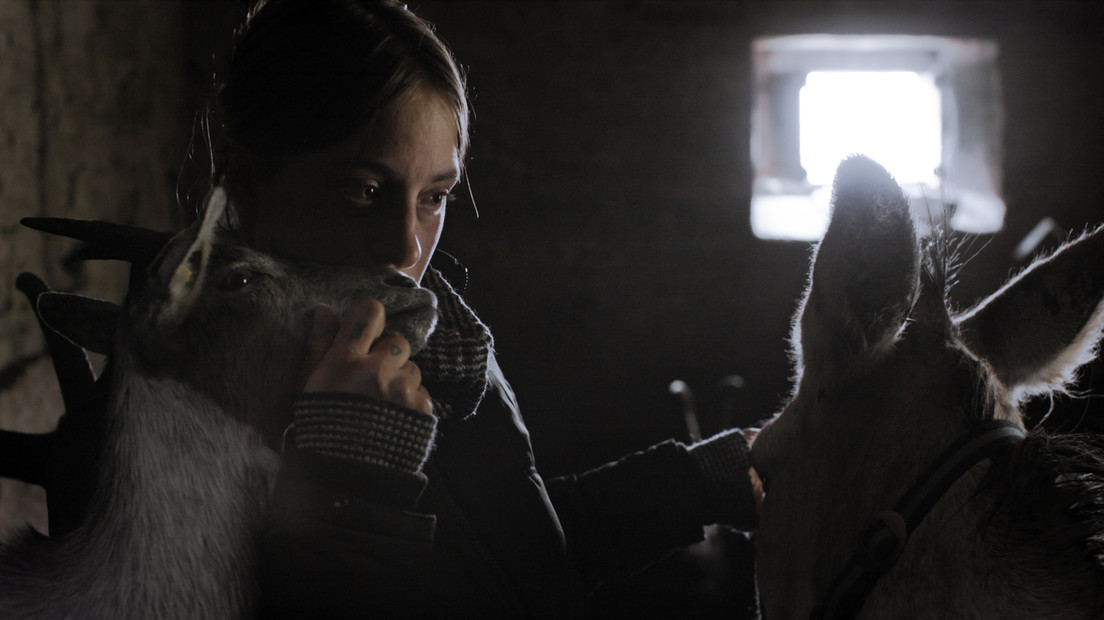 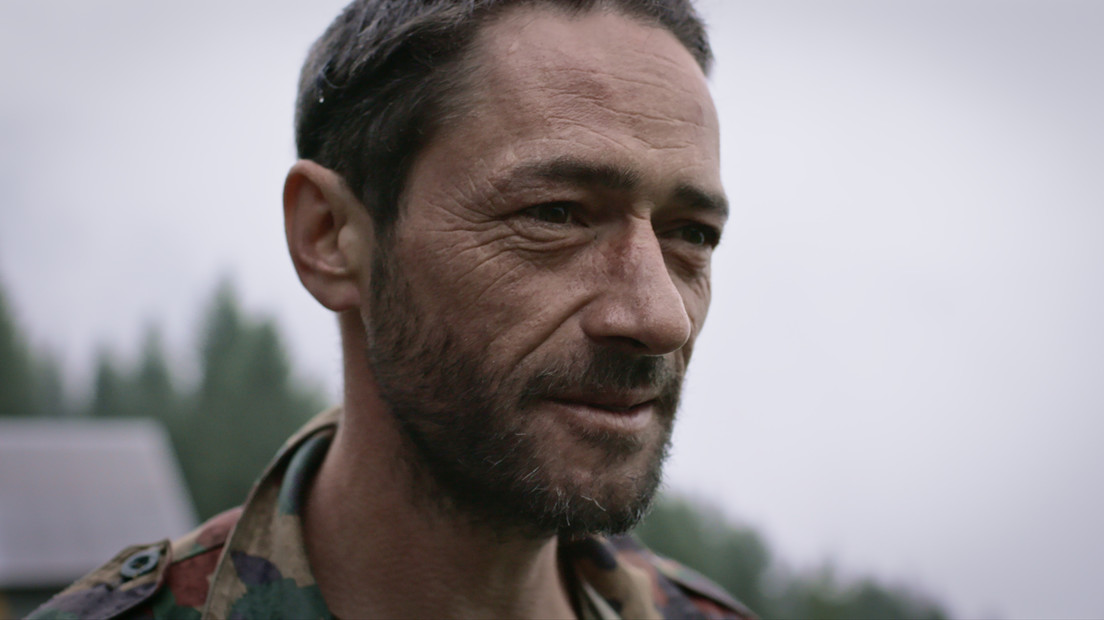 In the course of a lifetime, your choices narrow down. At 20, the world’s your oyster. At 40, you start to realize that many small decisions of the past have almost unnoticeably shaped your life in such a way that it has become almost inescapable. Smoothly and without a noise, doors have closed that you believed to be wide open. Much of what influences our paths in life is inconspicuous until we become sucked into a direction that we cannot change easily.

I have noticed this in my own life, and can see it with particular clarity in the life of my film’s central character Fabiano. Beyond the tragic event in the midst of which he unfortunately found himself a few years ago, just before the shooting of the film - which inevitably blows like an echo on the background of the whole film, telling the story of the fragility of our lives - is this aspect of his story that I am most interested in. The second generation (and soon the third one, too) has been born into a world which they haven’t quite chosen for themselves. Or are they living a life they chose freely?

Being trapped in your existence – that's the story behind what is visible, behind the reality that I film. It is a feeling that my protagonist is not talking about. The pressure he is under is palpable to me. But while the external reasons for this pressure are obvious, what they trigger in Fabiano is not, and he doesn’t express it with words either. Nor does he spell out what caused him to stay and accept his hippies parents’ heritage in the first place.

I wanted to convey what is happening with Fabiano in a subtile, sometimes dreamy and nuanced way and enable the viewer to feel what is invisible. Accompanying Fabiano and his girlfriend Eva in the bustle of their complicated everyday life, the film also tells about the last breaths of a rural world whose survival, based essentially on cheese production, it’s now highly endangered. And it also wants to take a close and immersive look into life in a remote peripheral valley of Southern Switzerland, a region dominated by a powerful and wild nature, which was almost entirely abandoned in the '70s before a generation of young Swiss German hippies arrived there to try out new ways of life. 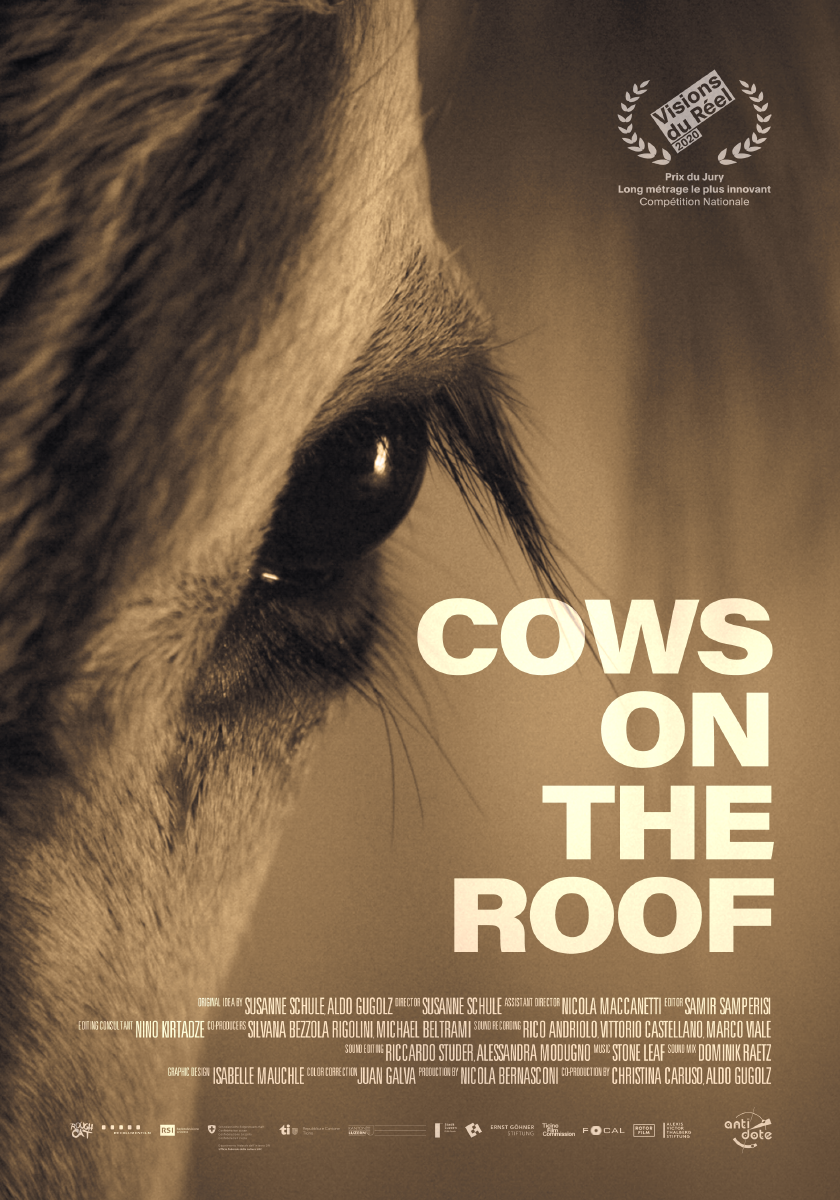