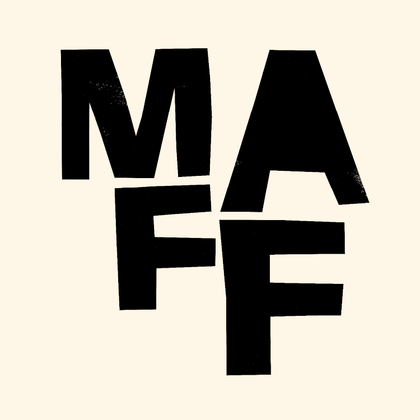 There's an island in the Southern Ocean off the coast of Antarctica. No one knows about it apart from the polar explorers who spend winter there. And their relatives.
The sarcophaguses are situated right on the rocks. These are people who aren’t mentioned on the pages of geography textbooks. But without them it would be impossible to explore Antarctica.
More than 60 years have passed since the first burial. During this time, the cemetery has never been renovated.
Our team of 8 people went to Antarctica to complete this task for the first time.

19 years ago a humble and tentative endeavour, Matsalu Nature Film Festival has now become one of the renowned and respected festivals in the film world, winning more and more attention with every subsequent year. Once started under the parallel name „Green Gate“ with this identifiable and obvious flavour of local event, it has now absolutely different dimensionality, covering the whole world. While in the very first year only 23 competing films from 7 different countries were shown to the audience during three days, in 2019 filmmakers from over 80 countries submitted over 1000 wonderful nature films from all over the world. While in 2003 there were participants from only Estonia, Latvia, Finland, Sweden, Russia, Poland and New Zealand the present pattern is too complicated to sketch it onto an imaginable map.