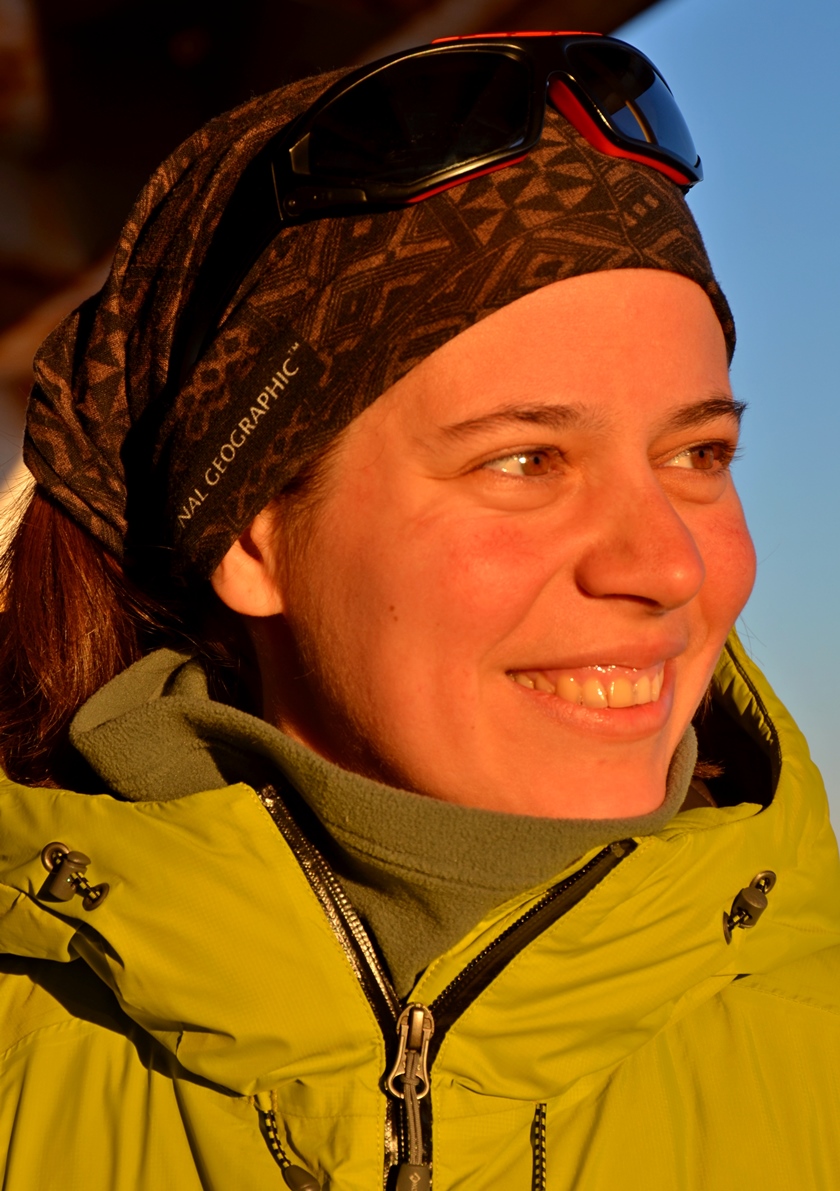 Olga Stefanova was born in 1981 in Moscow.
From 1997 to 2002 she studied at the Moscow State University on the faculty of journalism. During these five years she worked as journalist in Moscow mass-media.
From 2001 to 2006 she studied cinema direction at the State University of Cinematography (VGIK). Winner of international film festivals.
Member of numerous expeditions in the Arctic and Antarctica, spent the winter (2009-2010) on the polar Bellingshausen station. Since 2008 she has been working in journalism and documentaries with the theme of high-latitude expeditions, polar research, life in remote places of the planet. Author and project’s chief for the restoration of the cemetery of polar explorers in Antarctica. 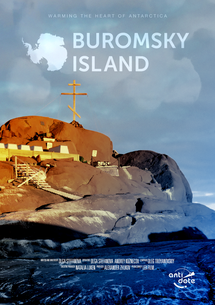