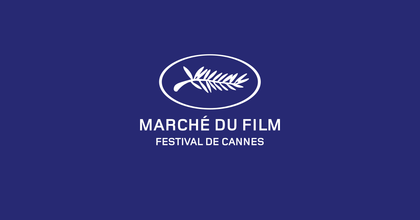 Amateur written, produced, filmed and directed by Martín Gutiérrez  is at at the Marché du Film Cannes Film Market.

"Amateur" can be understood as a gesture of love and justice towards people and spaces that represent an idea of home for the author. From three stories, a marriage old man, the memory of a suicide who spent his last days spending and giving away what I had in the area and a huge shooting of J.Audiard's last film, "Amateur" proposes a intimate portrait of a mountain village.

The Festival de Cannes is the largest film event in the world. It aims to draw attention to and raise the profile of films and, in doing so, contribute to the development of cinema and boost the film industry internationally. For twelve days each year, it attracts thousands of professionals and film enthusiasts from all over the world, who come to celebrate the cinema in a unique setting buzzing with cultural and artistic energy. In the midst of this privileged environment of discovery and vibrant mix of cultures, the Official Selection is revealed, which culminates in the award of the Palme d’Or to the best film entry during the Closing Ceremony.