https://antibiotiqueaugmentin.com/augmentin-625-posologie/
The 7th Run Around The Globe – The Best Russian Film at Peterhof Film Festival 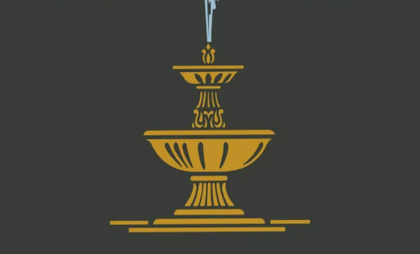 The 7th Run Around The Globe written and directed by Vitaly Suslin is The Best Russian Film at Peterhof Film Festival.

Peterhof Film Festival is the annual international film festival, which aim is to show the best films from all over the World in the unique Worldwide known town-museum – Peterhof. This district of Saint-Petersburg is the 8th in the world rank of the most visited museums in the World (more than 5 million visitors in 2018).