The 7th Run Around The Globe 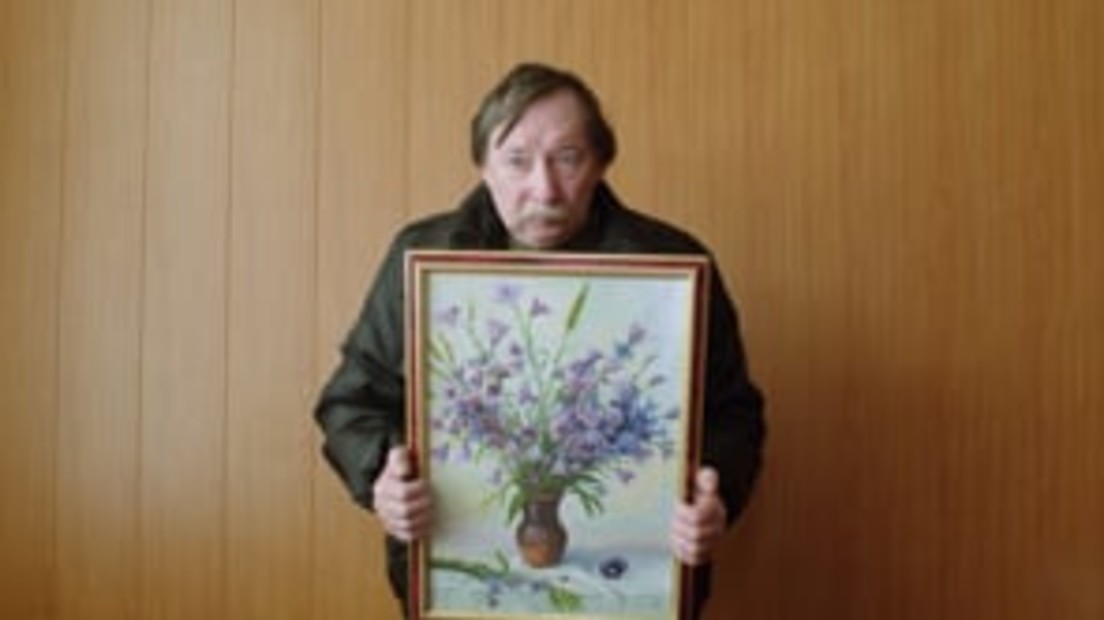 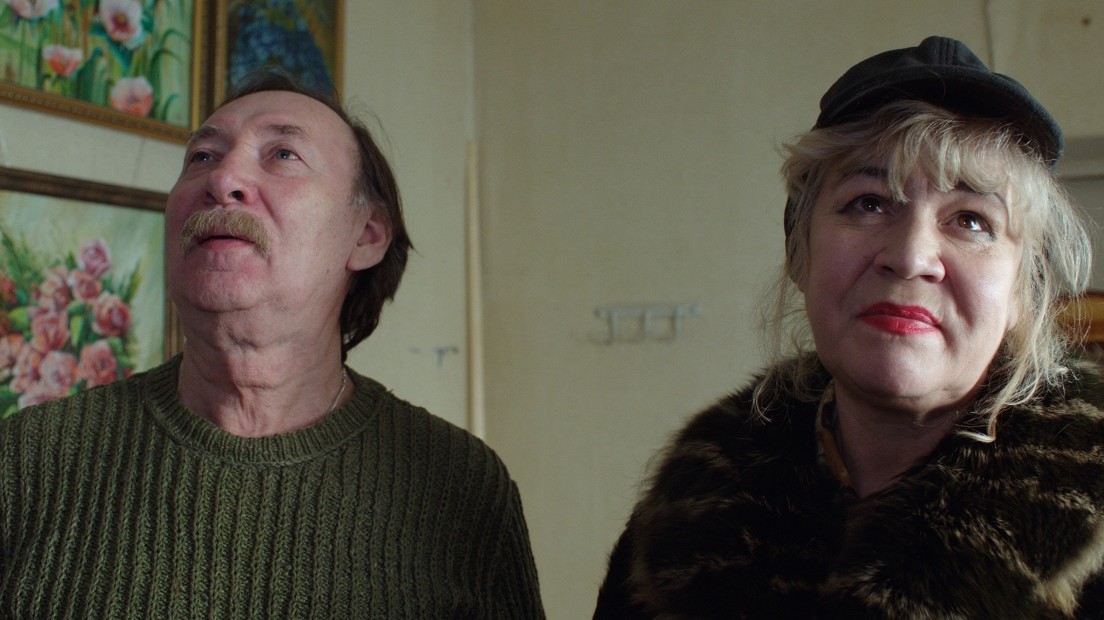 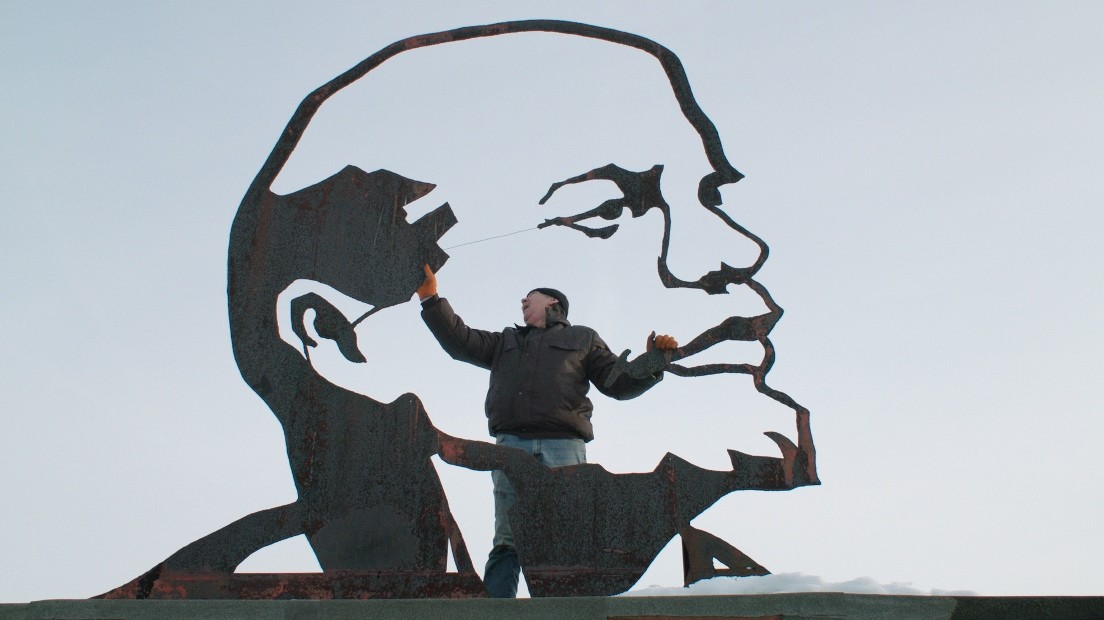 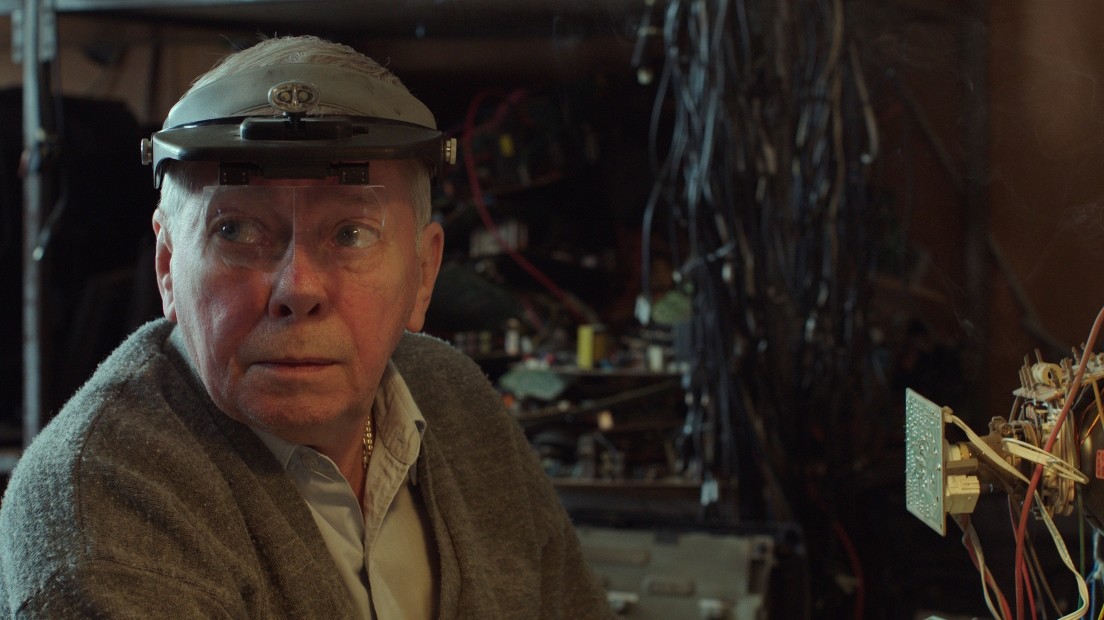 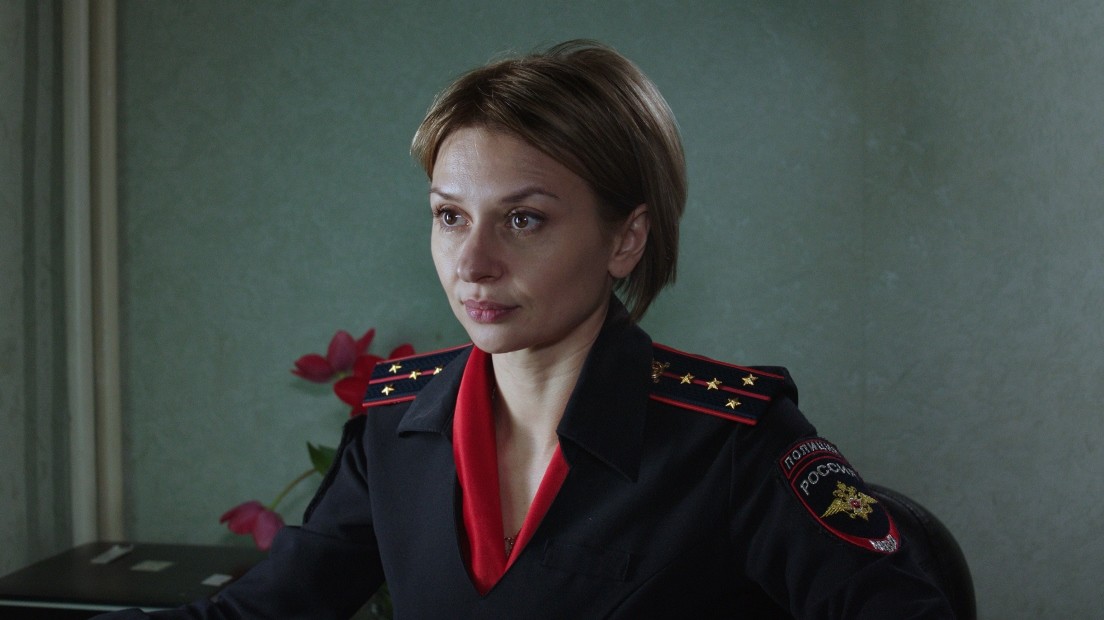 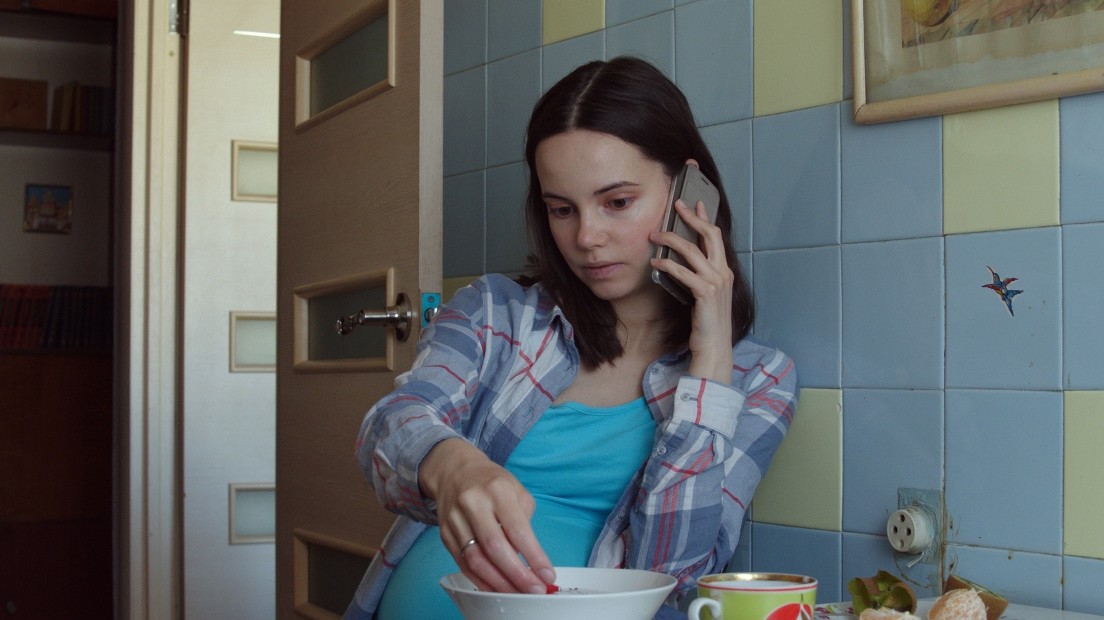 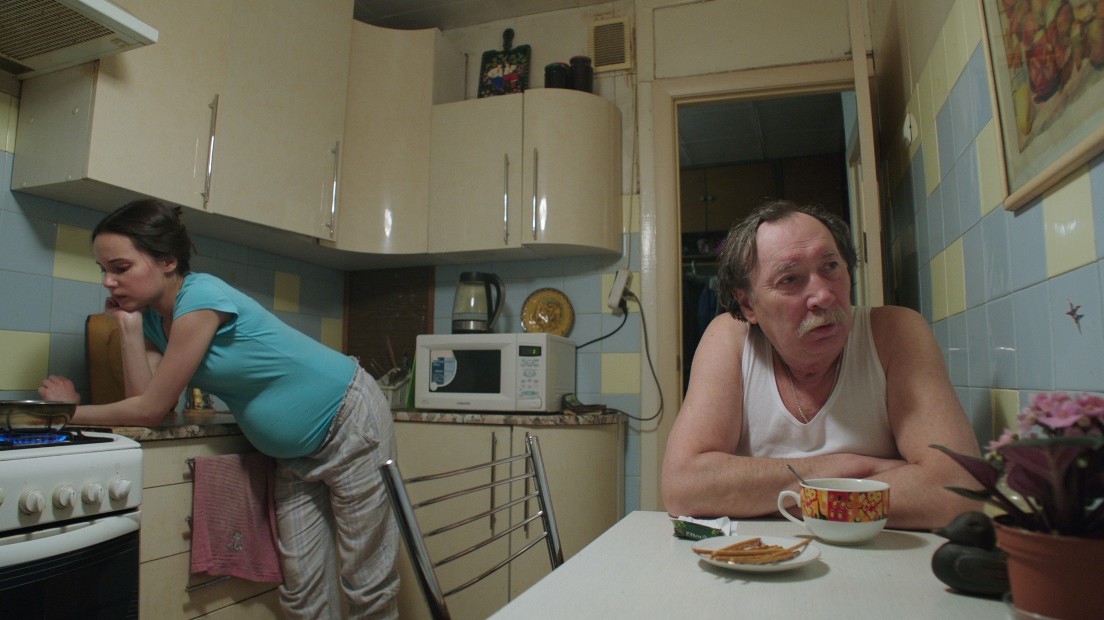 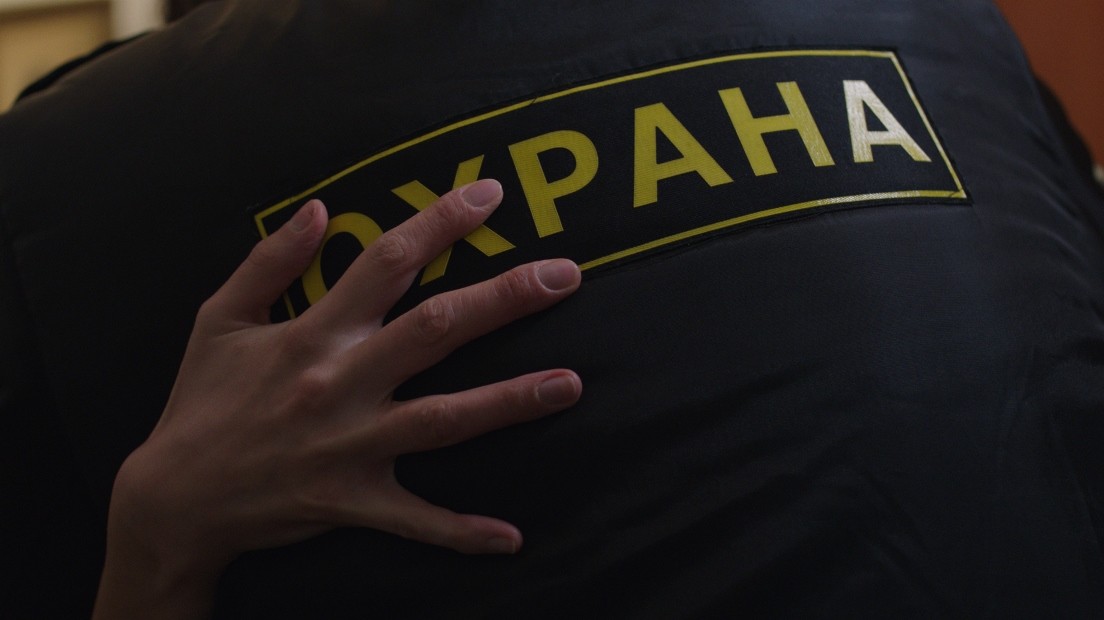 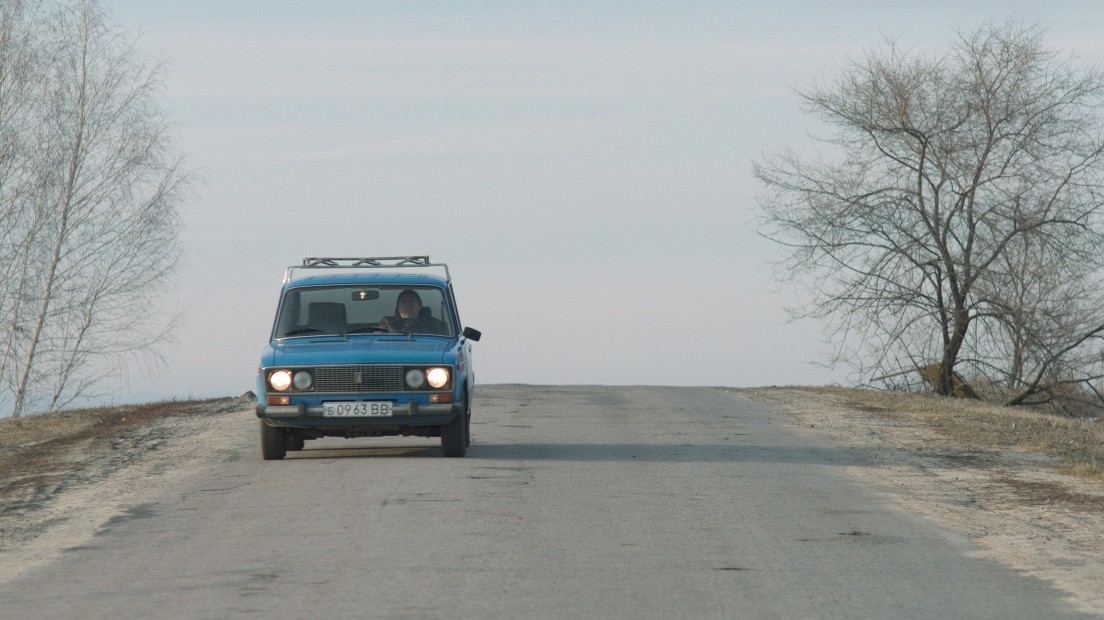 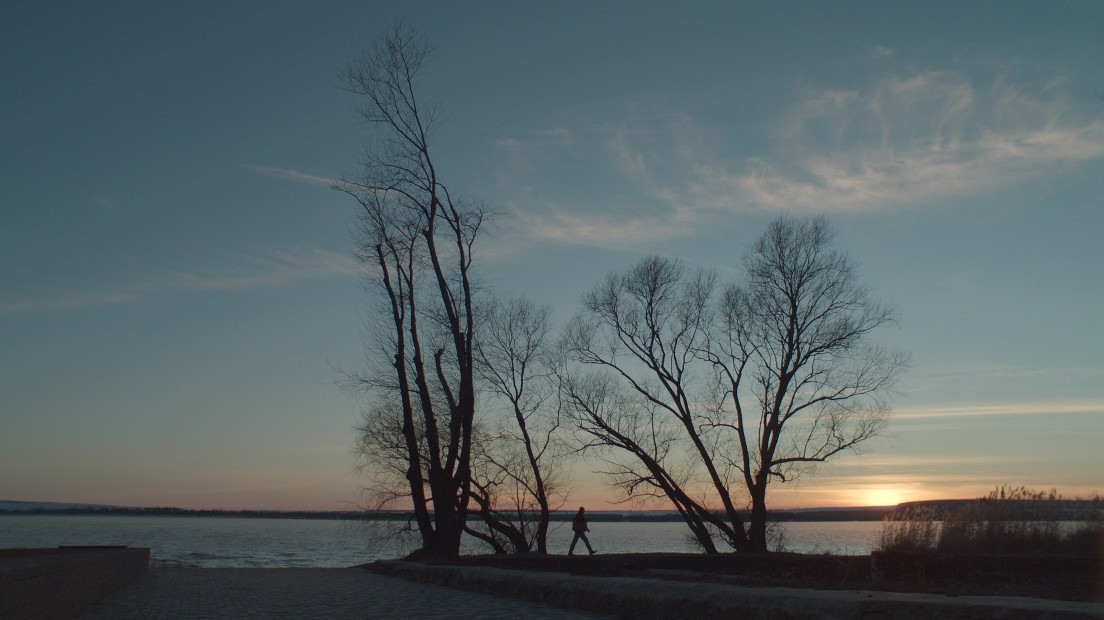 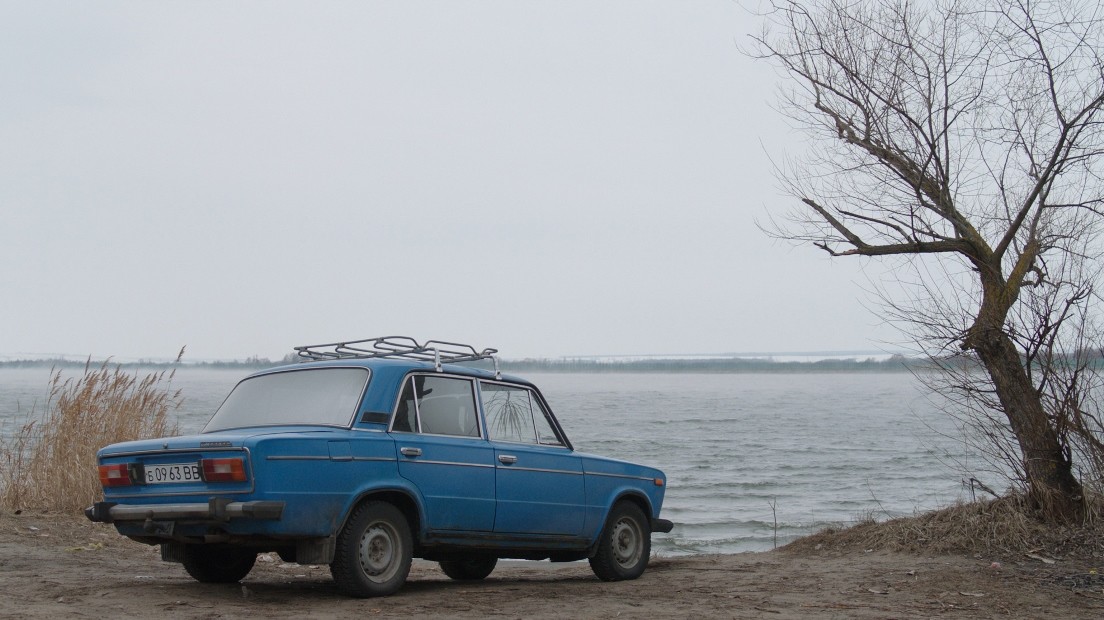 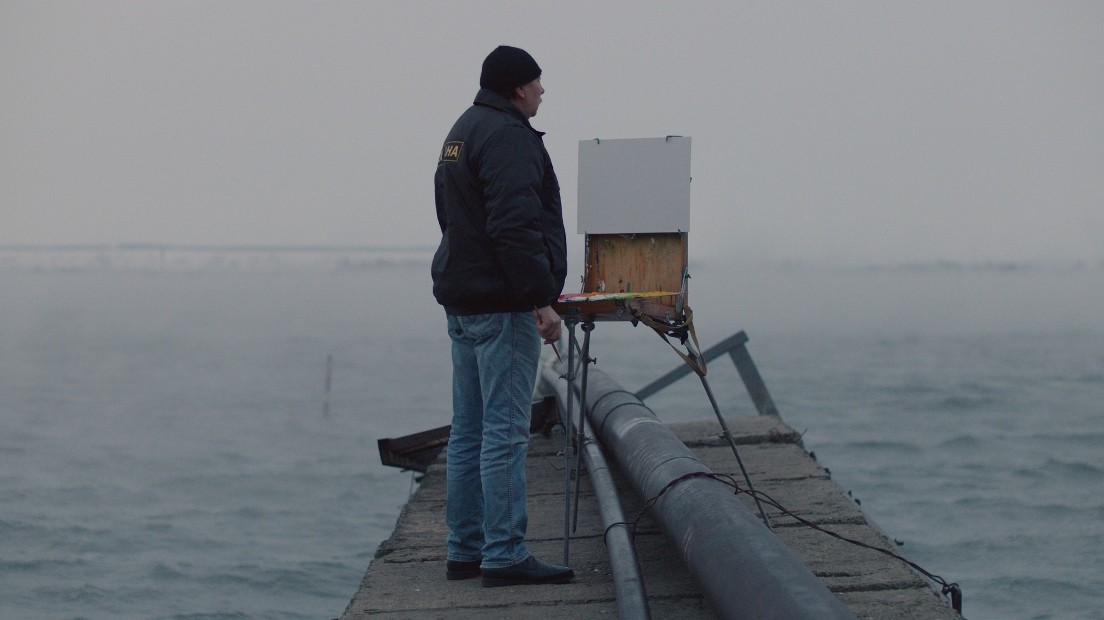 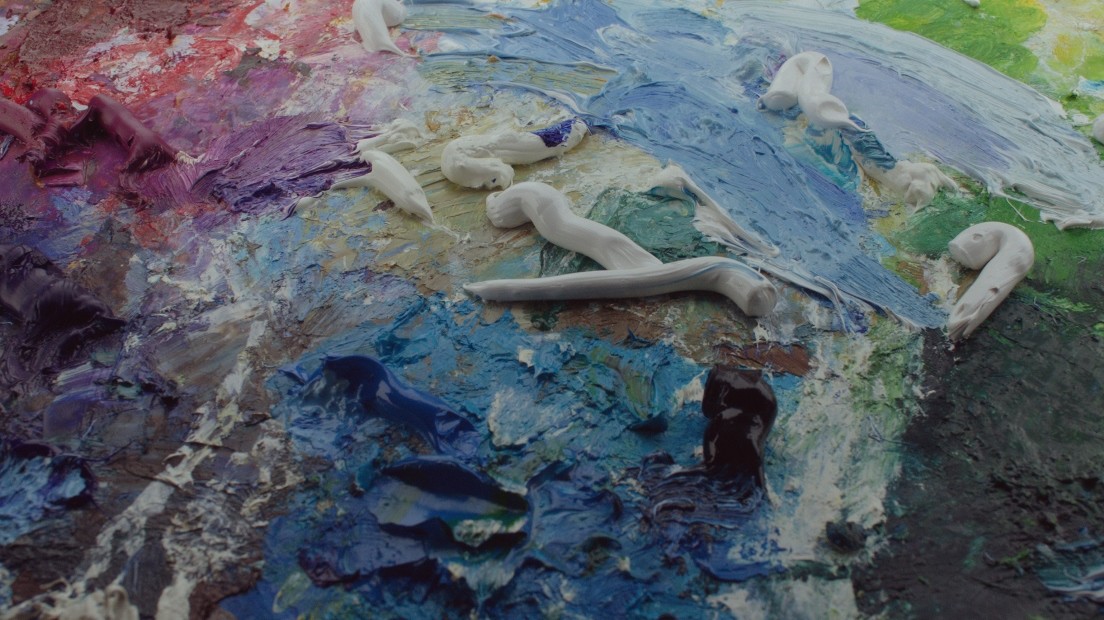 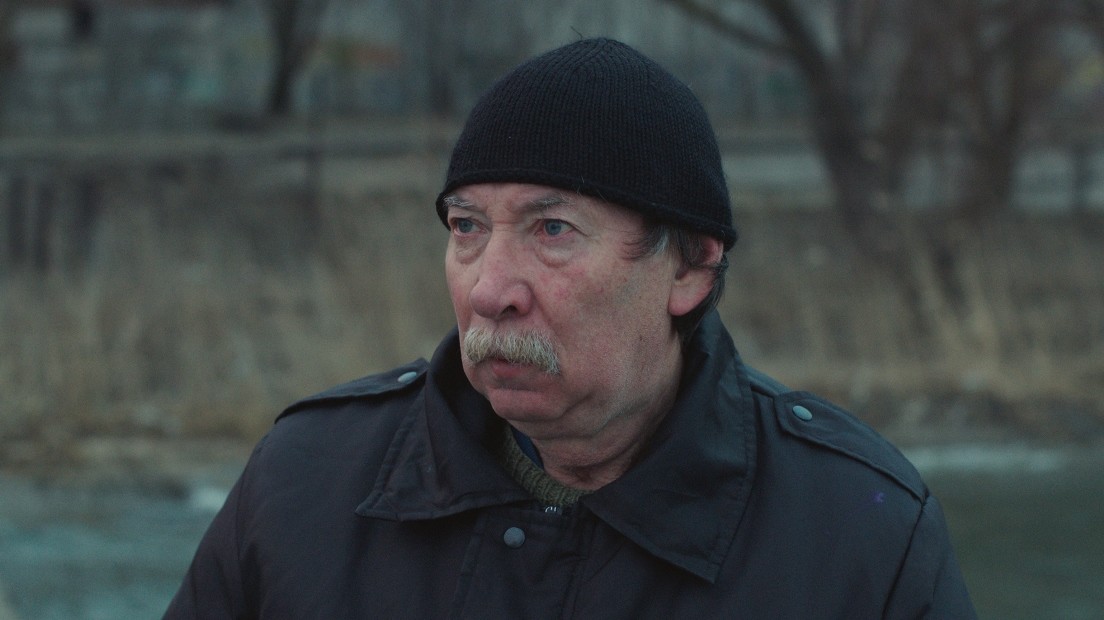 Mikhail is 59 years old, and for more than 30 years he works at the motor transport enterprise, where he also lives in a self-made workshop. He has a beloved pregnant daughter, a hobby to draw paintings and a favourite car of a heavenly color. Natasha, a warehouse keeper, offers him a deal: to hand over the waste metal stored at the warehouse to the scrap metal reception center and divide the money. Mikhail takes pity on Natasha and agrees. On the road to the reception center he gets stopped by the police. In order to avoid litigation, Mikhail asks the director of the company not to file a theft report. The director agrees but fires Mikhail anyway. Now he’s left homeless and unemployed…

Film tells the real story that happened in an old motor enterprise. The main character of the film is an artist Mikhail, who worked at the enterprise for many years as a locksmith and graphic designer.

After the Soviet Union collapsed, the enterprise was sold to other owners, the property was scrapped, and the enterprise turned into a large parking lot. Mikhail stayed there to work as a security guard.

There, Mikhail has a small workshop where he draws his paintings and lives, as he gave his apartment to his daughter. He has a favorite car, some food to eat and a some place to live. Time keep flying - Mikhail is due to become a grandfather. Once on a Shrove Sunday, an unpredictable occasion takes place that changes his life completely.

I've seen Vitaly Suslin’s film "Head. Two ears" at the Kinotavr Film Festival and just really loved it. Unusual, extraordinary, ironic, subtle, smart, nagging movie. And at the same time the was the light in it, it wasn't gloomy. I often thought back about this film, talked about it to others, advised my friends to watch it. Of course, I was very happy when I got the unexpected offer to read Vitaly Suslin’s new script. And from this reading, a new film has almost been formed.

Vitaliy is a gift of fate. He is a very bright person, infinitely devoted to cinema, an incredibly subtle and solid artist, with his very recognizable directorial style. Vitaliy is a doctor by his first education. As a graduate of the medical institute, he knows the anatomy of the human body, so Vitaly knows and feels his characters and their souls much deeper. That is why the characters of his films are so real, voluminous and touching. You really want to help them. The emotoons that his characters evoke in the viewer reminds me that of the reaction to "The Overcoat" story by Nikolai Gogol. 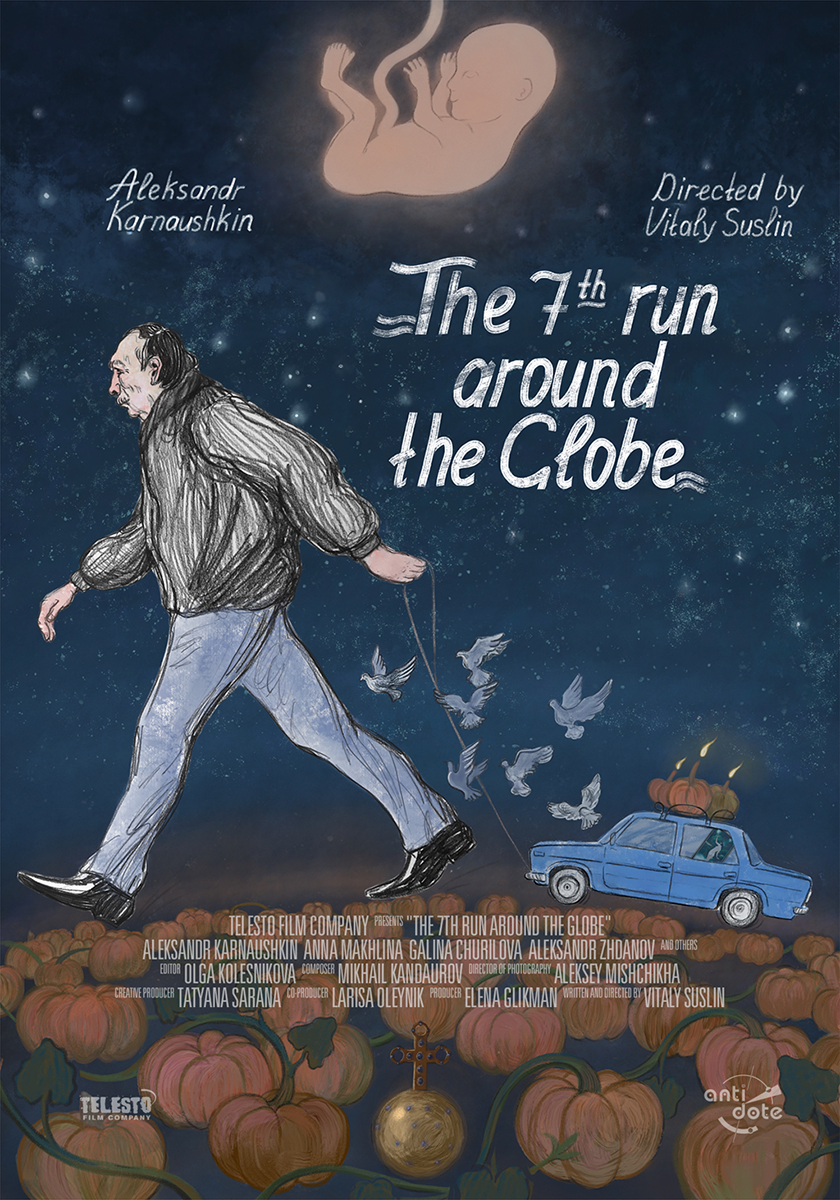