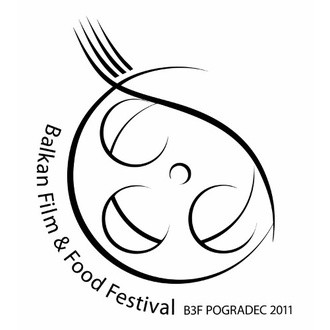 Balkan Film Food Festival is a Festival only for Balkan Countries.

The Balkan Film Food Festival is not a festival only about Food and Culinary. The Balkan Film Food Festival is about Balkan Film Production. The Festival intent is to create a climate of understanding of friendship and collaborations among Balkan countries. All guests sit on a common table and taste our common Balkan culinary and drink the same wine.
This Balkan Festival is a good chance to get acquainted with good Balkan and European cinema production. The festival aims to promote student films and films that normally its impossible to see on TV.
We are 60 million Balkan people and still we don’t know one another well enough.
An exchange of experiences could be part of meetings and debate among filmmakers during the festival days.
Cuisine is part of this event and it aims at having better friendly contacts among the participants.