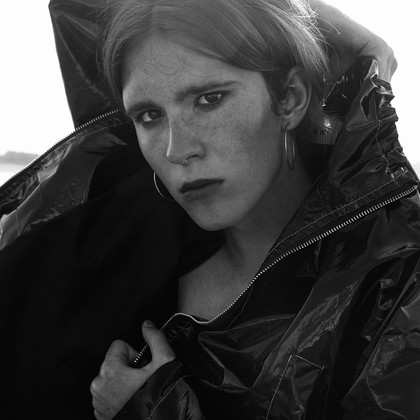 Ivan Vydumlev (06.02.2000) is from Rybinsk, Yaroslavl Oblast, Russia. A few years ago he moved to study in St.Petersburg at NRU ITMO for the program “Software Engineering and Computer Technology in Design”.

In 2018, he opened the talent base Jade Vine agency, in which he gathered actors and models. He was also a casting director and was engaged in producing photos and videos. The first step in directing was shooting a documentary about the travesty in Russia “Saint Petersdrag”. At the moment, the first feature film of the director is in the process. 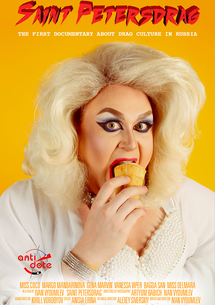