written and directed by Ivan Vydumlev 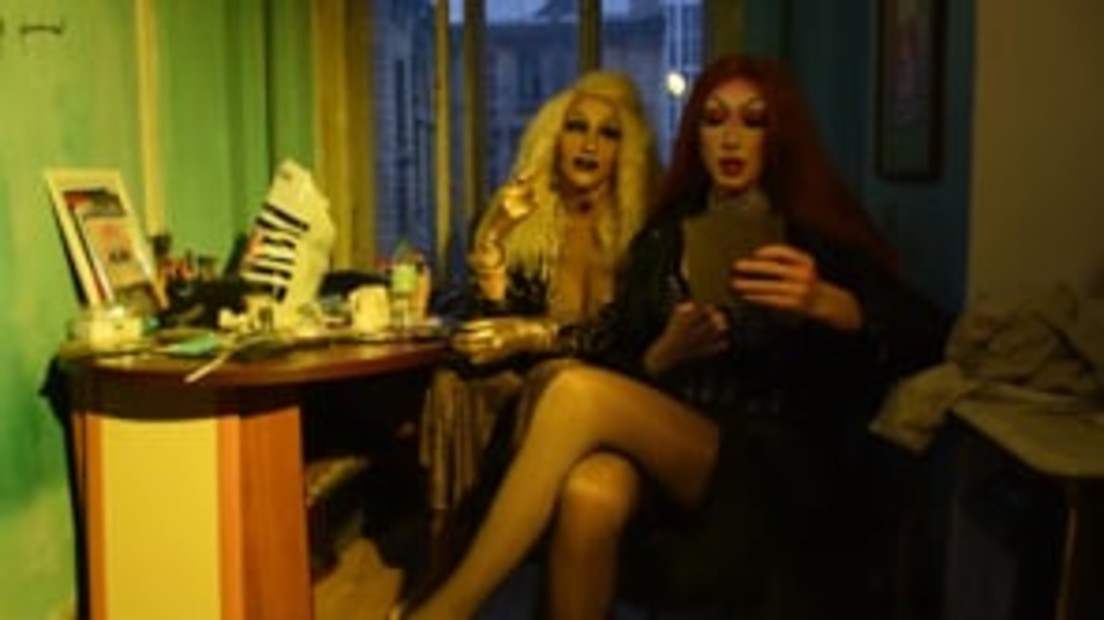 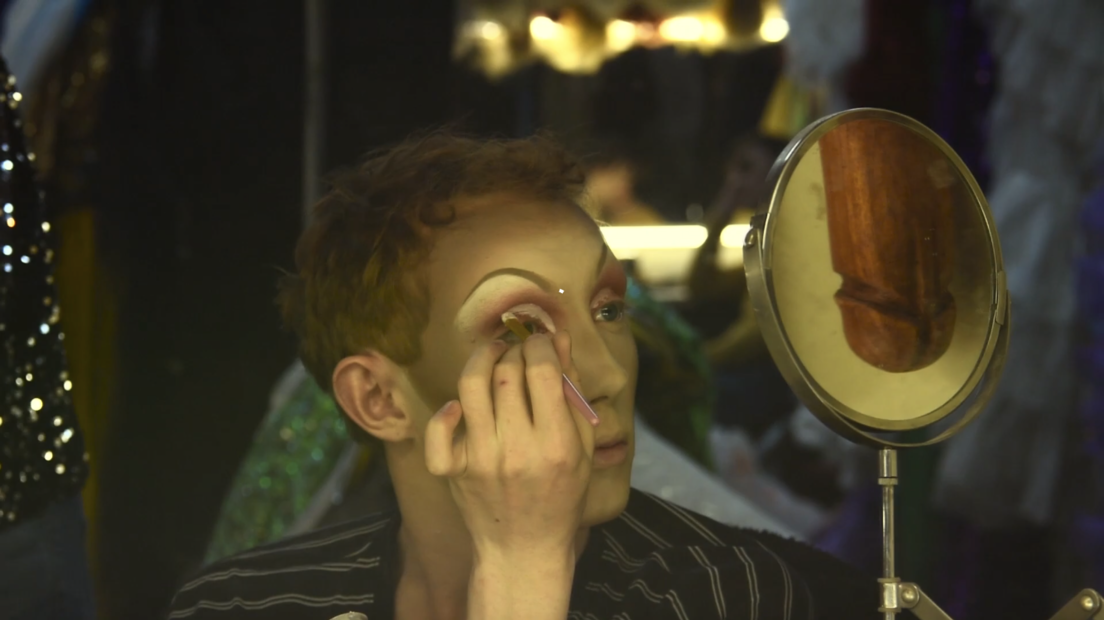 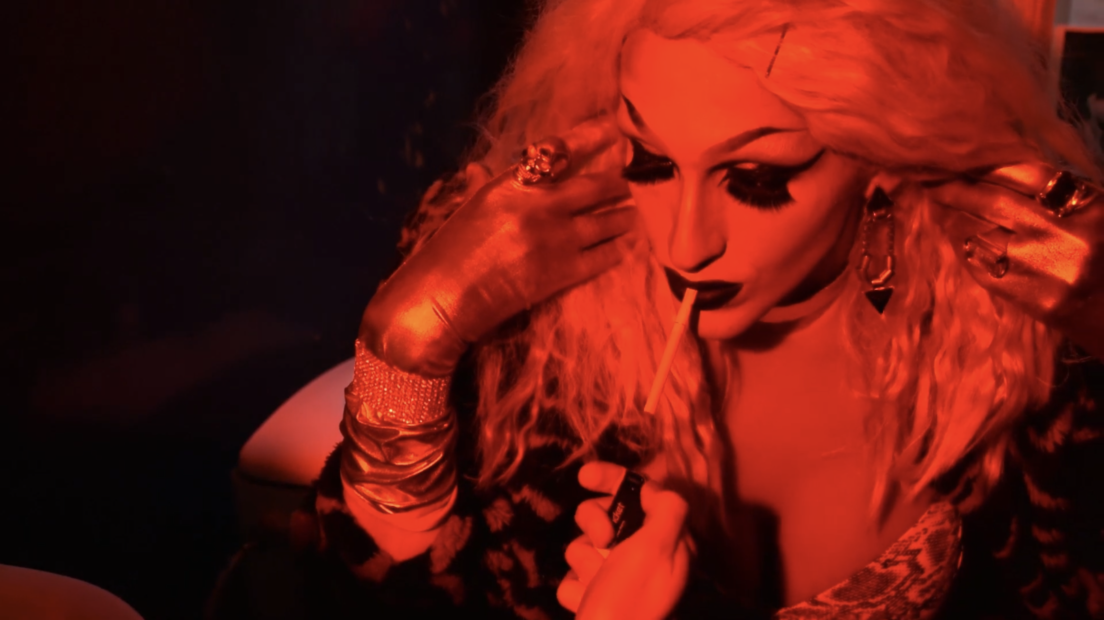 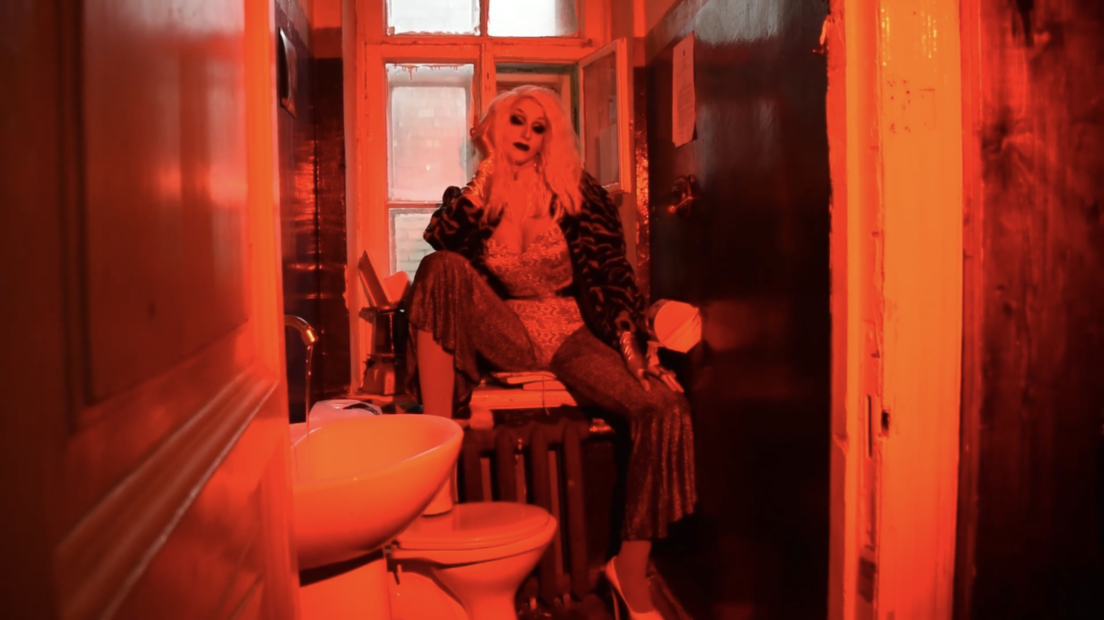 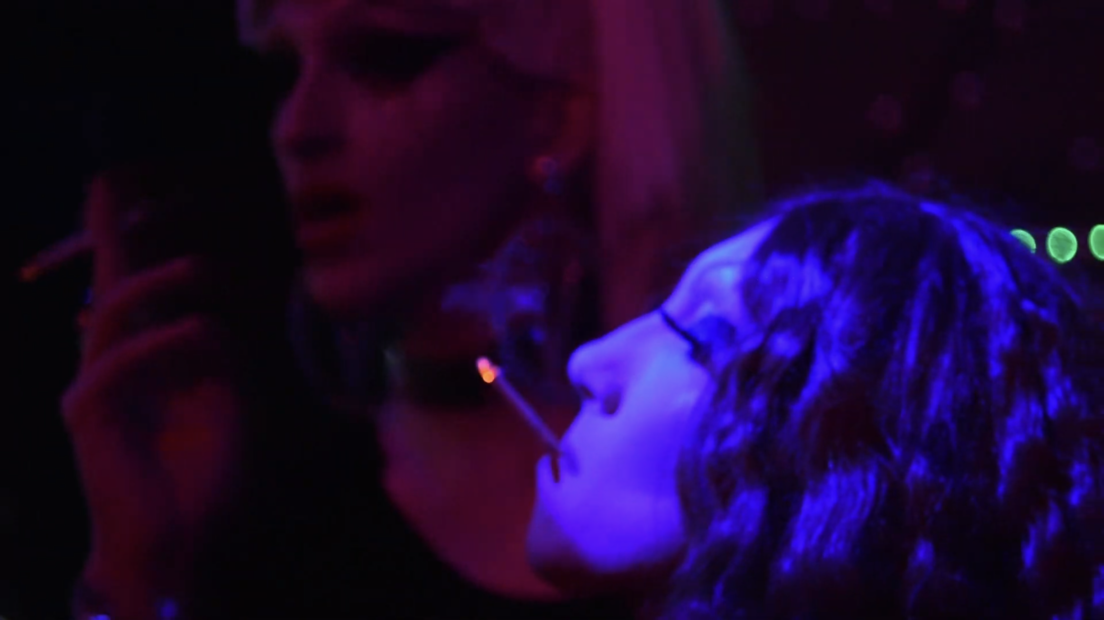 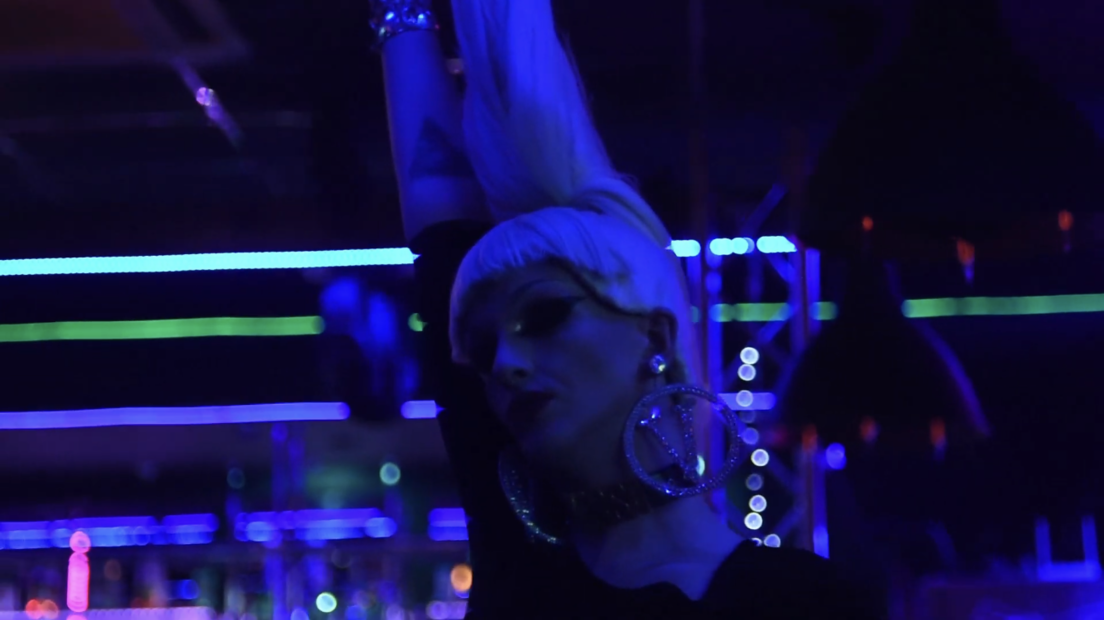 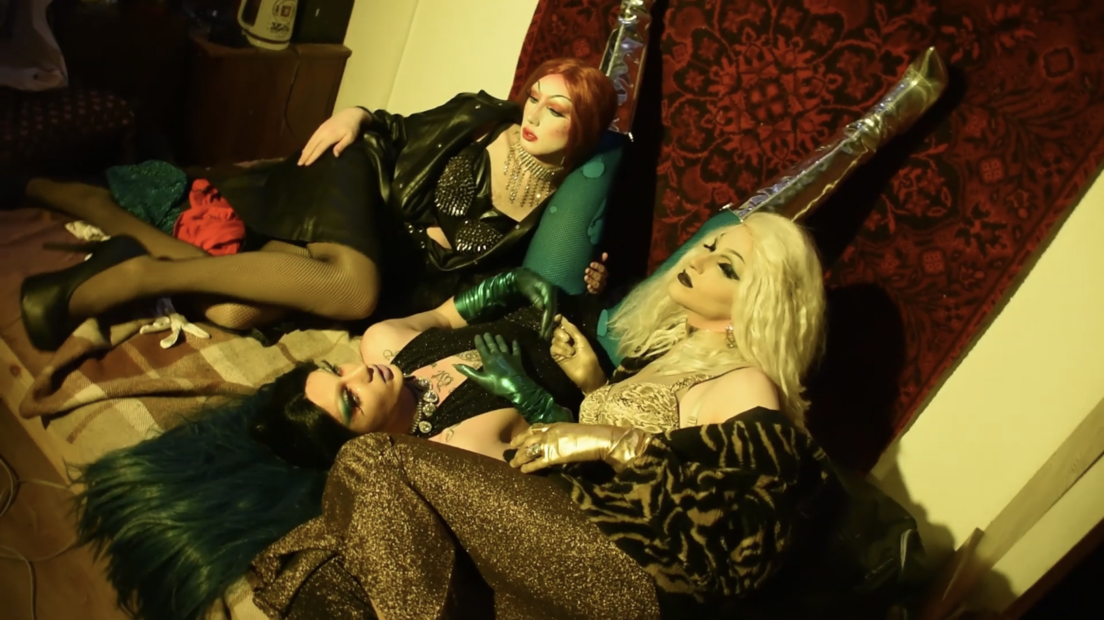 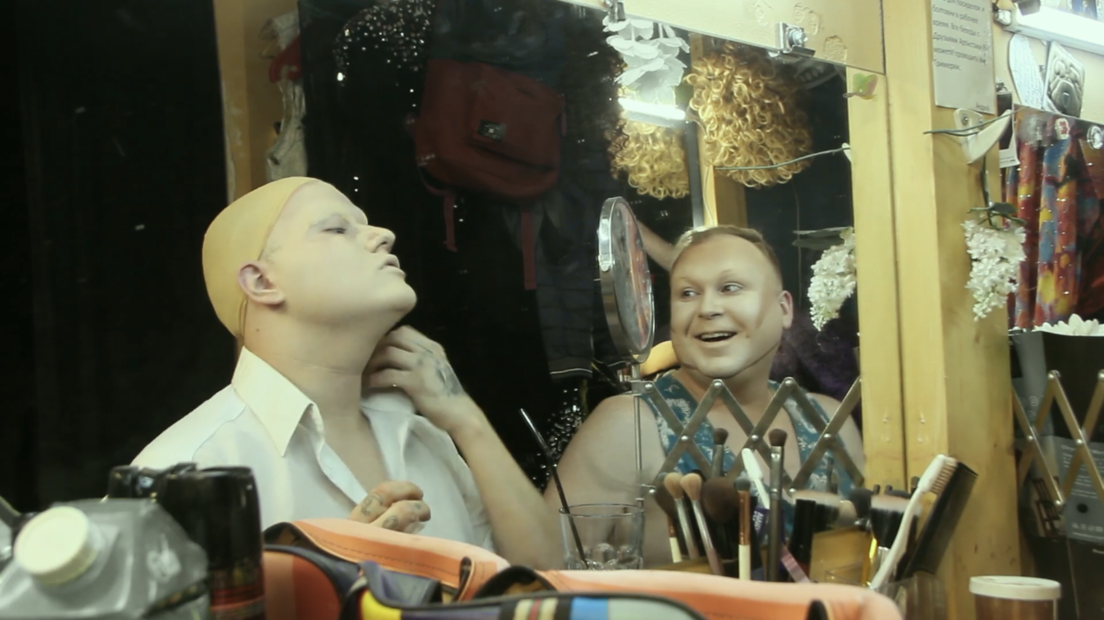 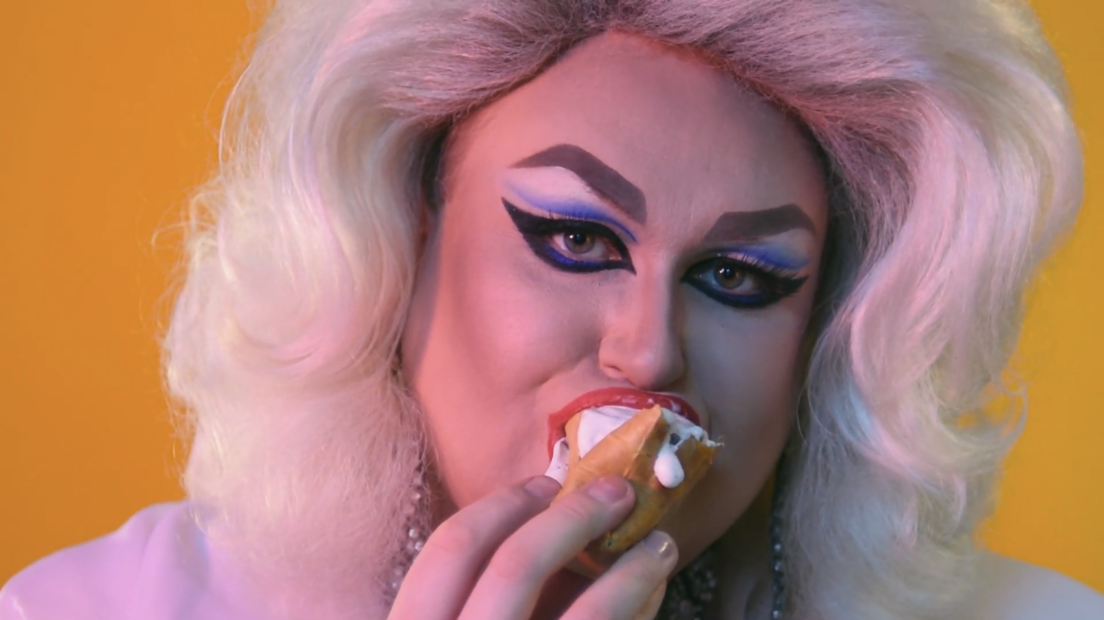 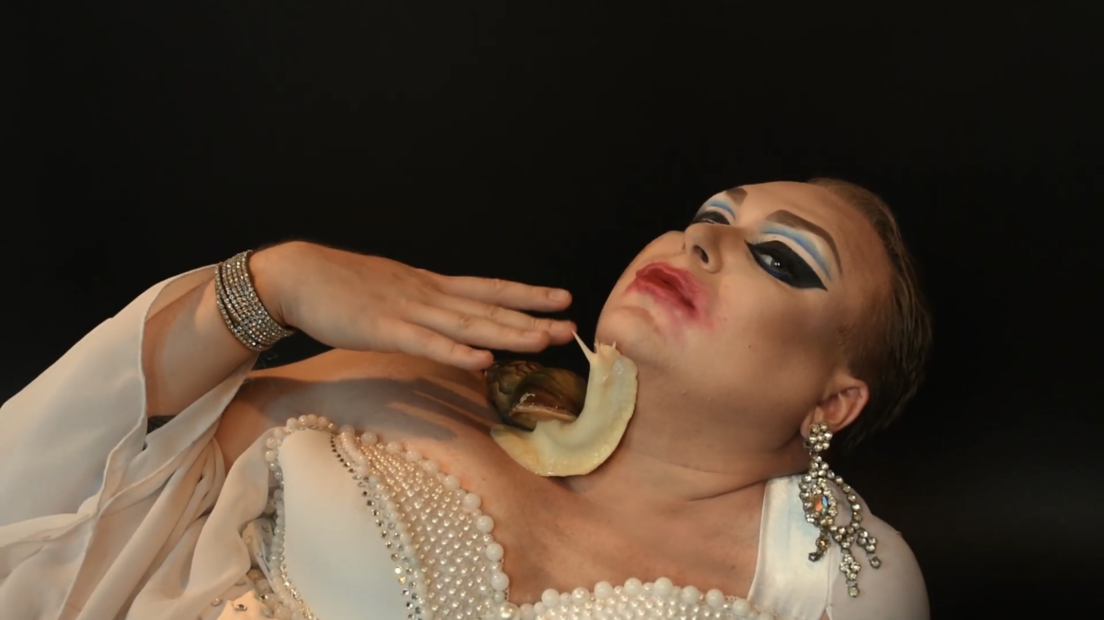 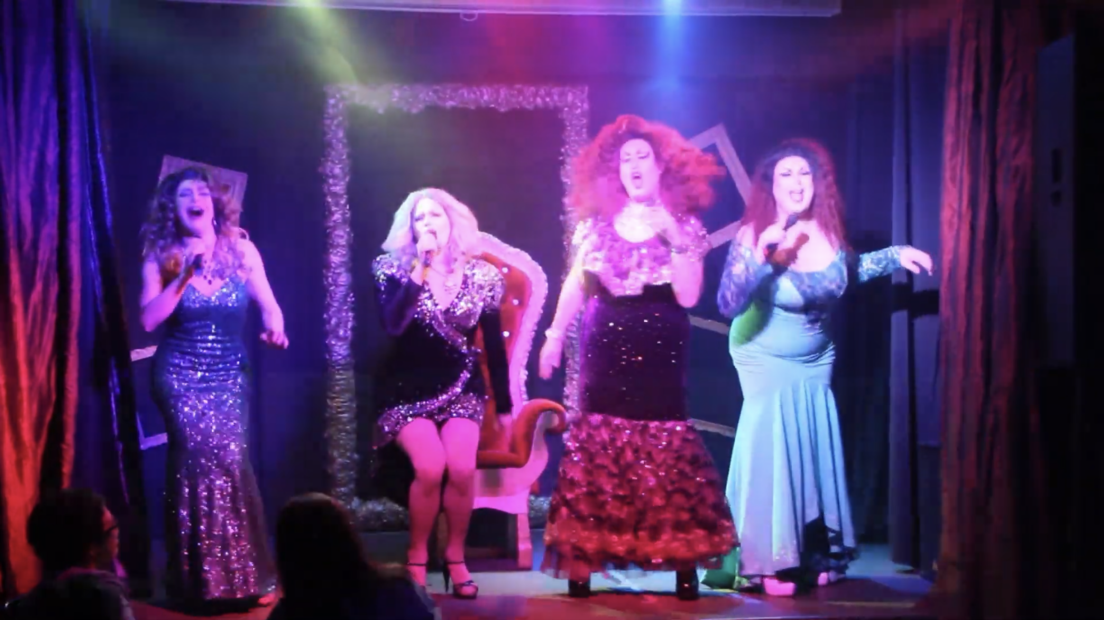 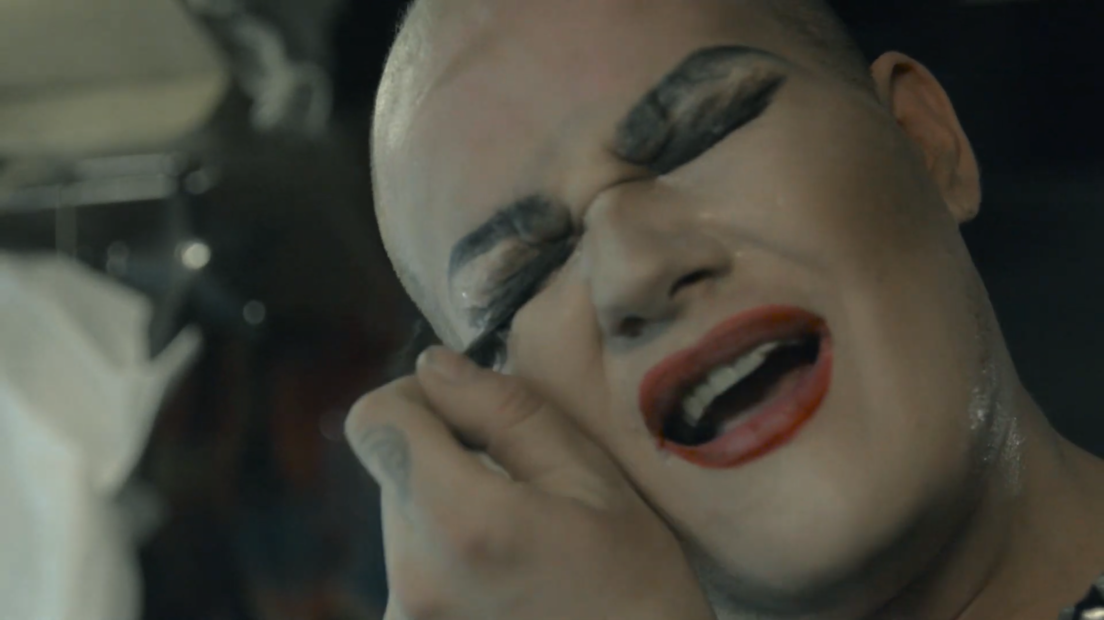 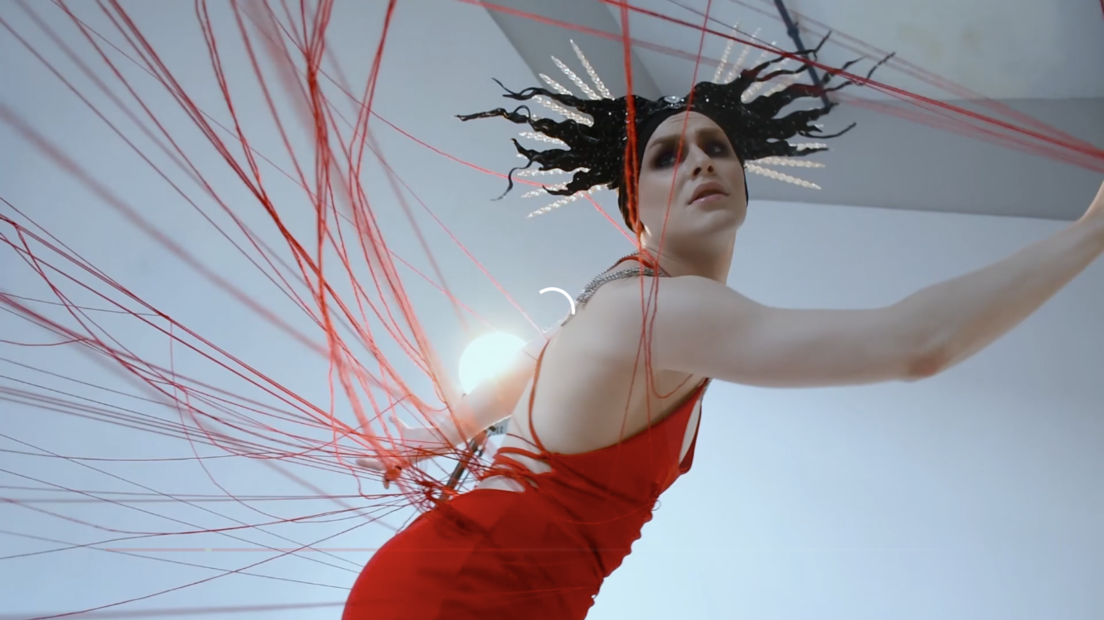 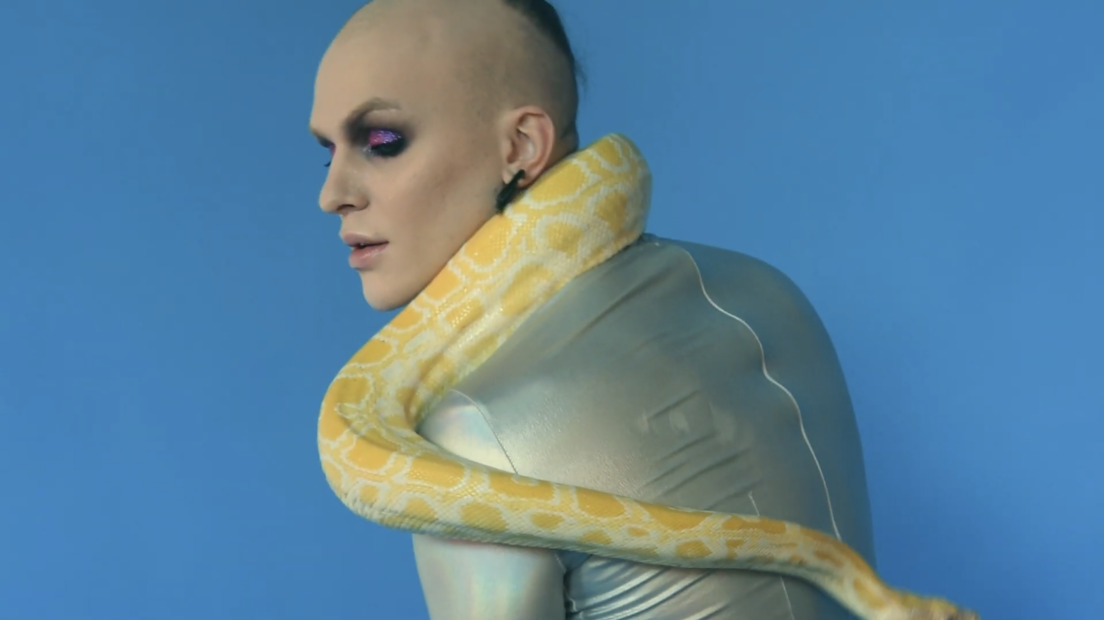 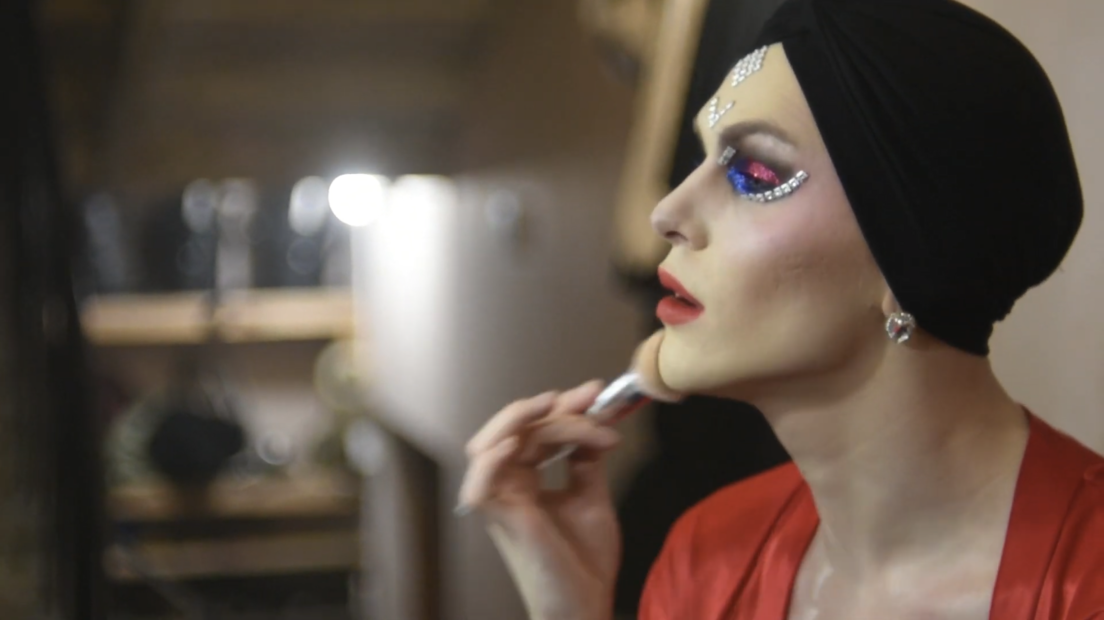 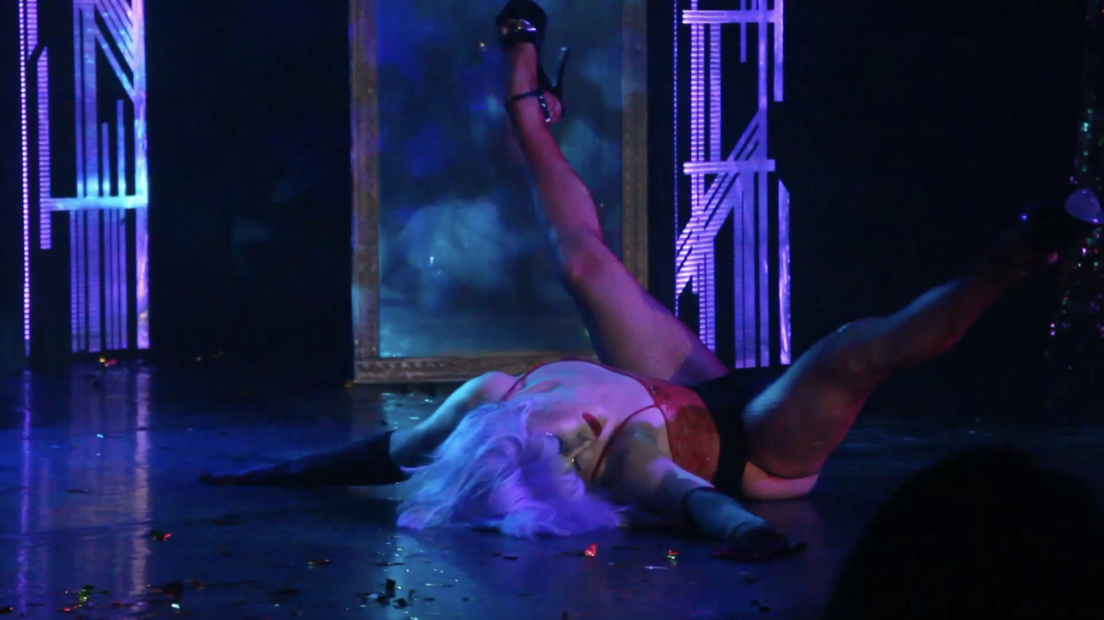 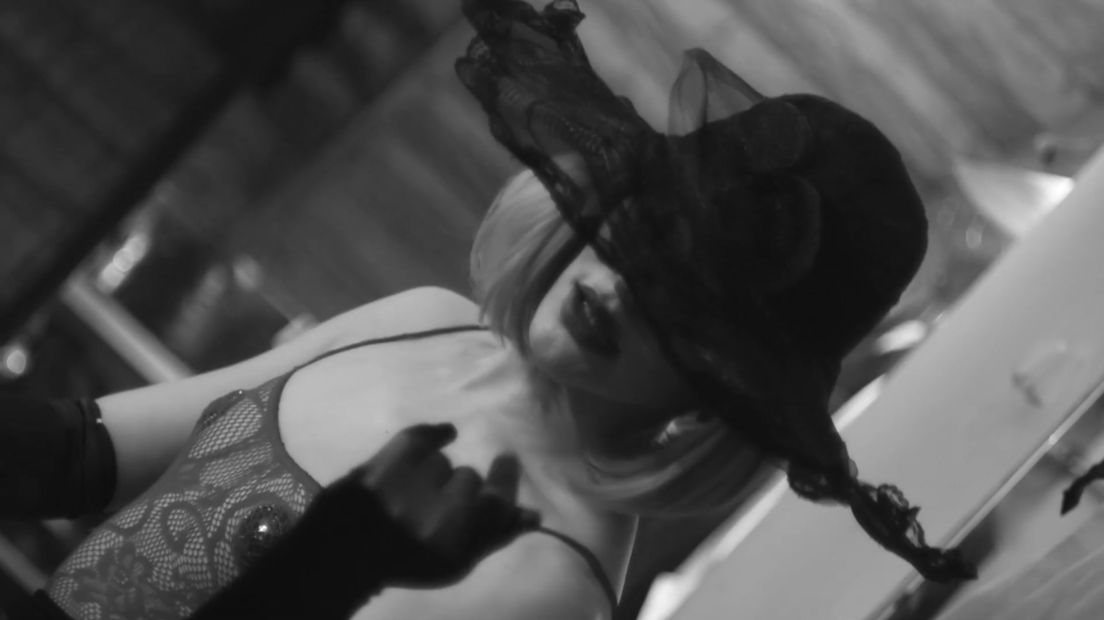 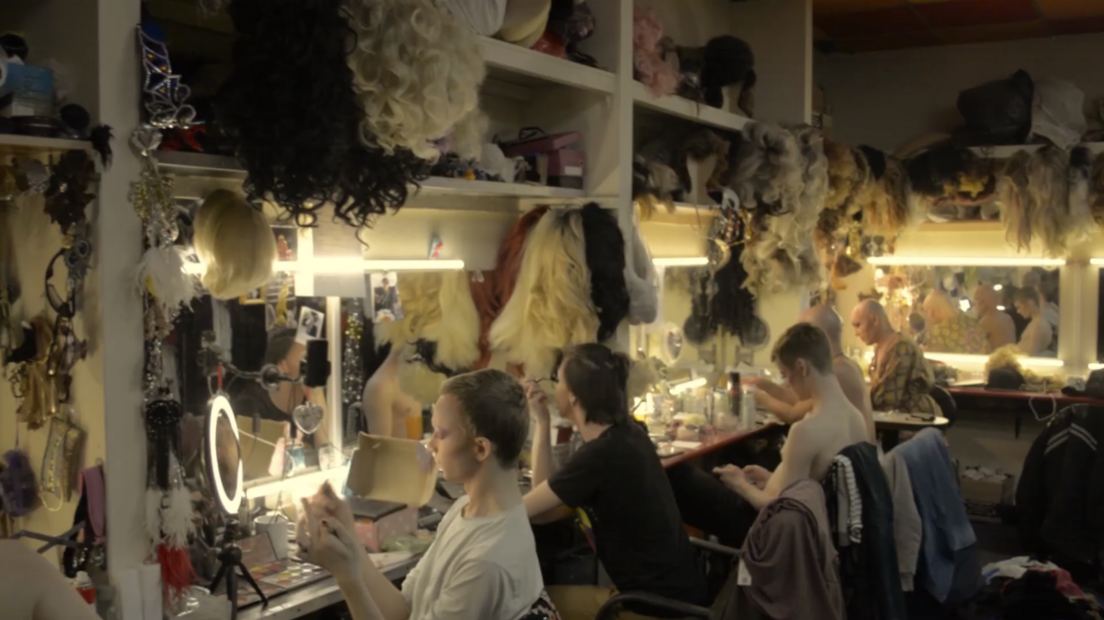 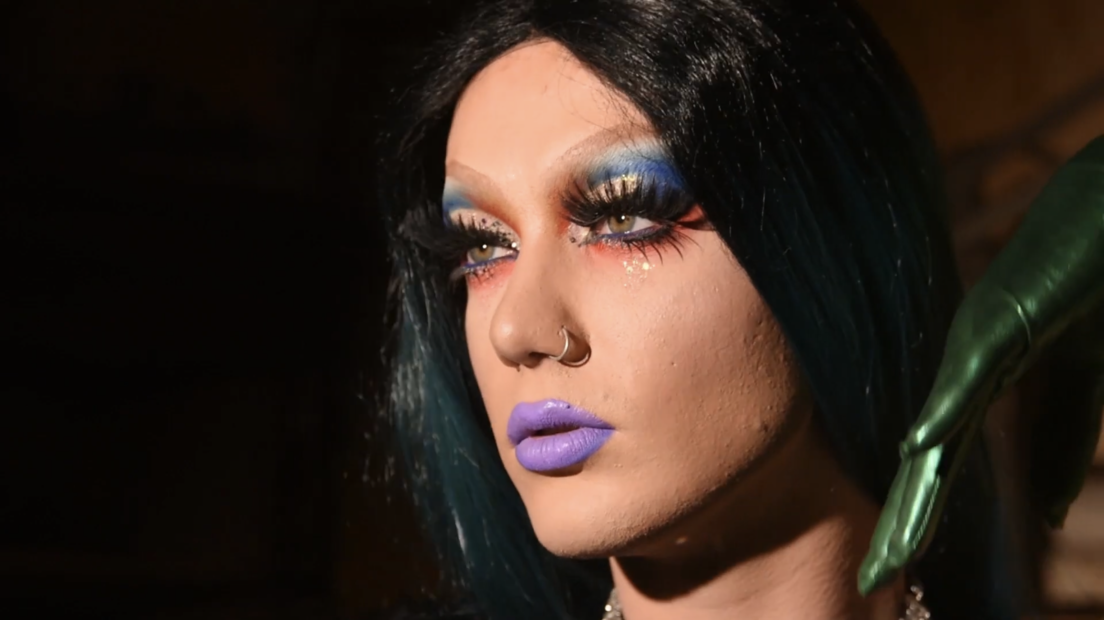 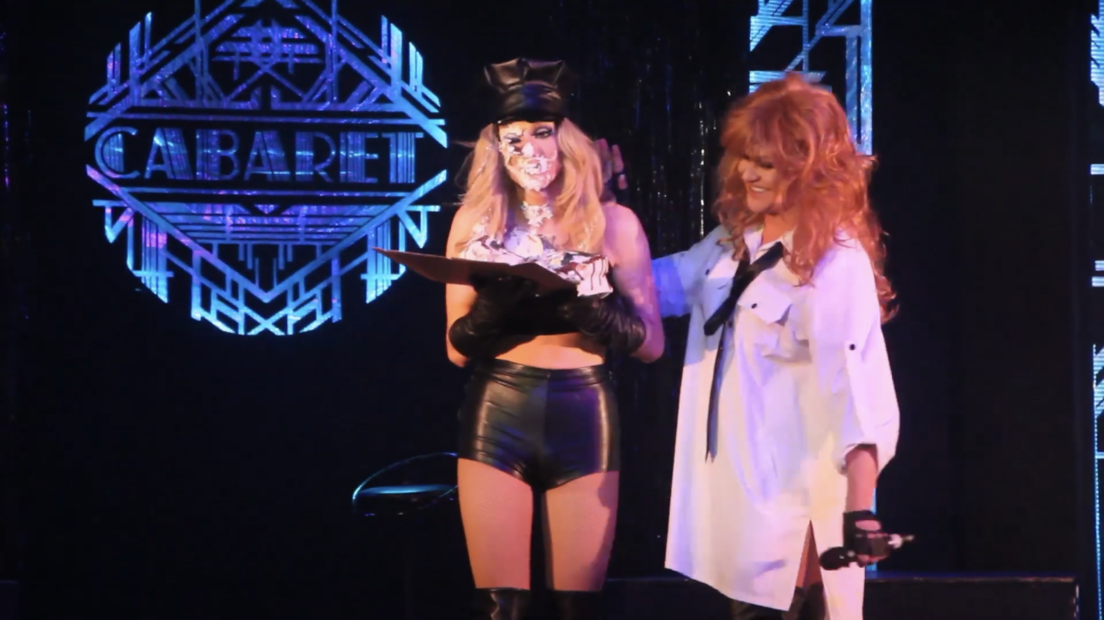 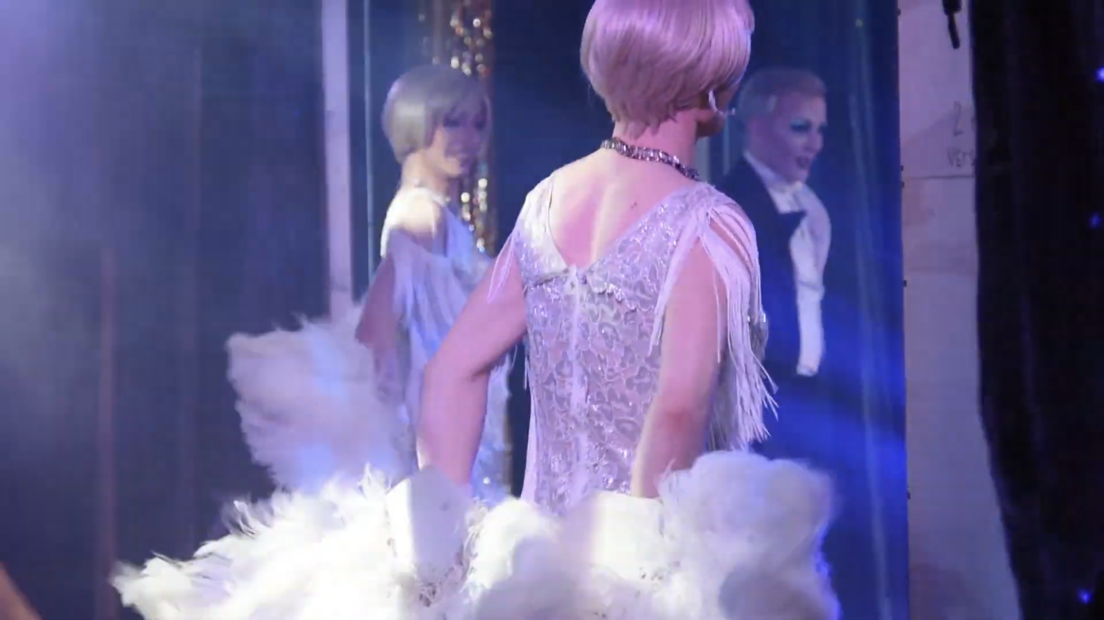 The film is divided into 4 chapters, each shows different levels of Russian drag. You will know about divas which started their job in the late 90s, about new generation of drag queens and you will see the largest travesty scene in Russia.

The film is divided into 4 chapters, each of which shows different levels of drag in Russia.

The first chapter shows the representatives of the new drag generation who started these activities not so long ago and were inspired by the show “Rupaul’s drag race ”. These divas: Gena Marvin and Vanessa Viper used to work in clubs but now they perform in social media. They speak about difficulties of life for gays in Russia, about they drag families and about their day work.

The second chapter shows the life and work of older travesties Miss Coco and Margo Mandarinova, which started their job in the late 90s and early 00s. Nowadays, they work in a small club “Malevich” on the outskirts of Saint Petersburg. This chapter shows the difficult life of divas which is filled with desire for fame, alcohol and mental illnesses.

The third chapter is about self-acceptance. Bagoa San tells his story of complete acceptance of his nature and uniqueness.

In the fourth chapter you see the largest travesty scene in Russia and all the things that happen behind the scenes in the dressing room.

A film-research of drag culture in Russia and the life of Russian travesty divas in St. Petersburg compared to similar artists from Western countries, where the sexual revolution took place at the time and they became icons of pop culture. Is travesty an art? What is hidden under a mask of foundation and powder? What brought young people into the travesty business? 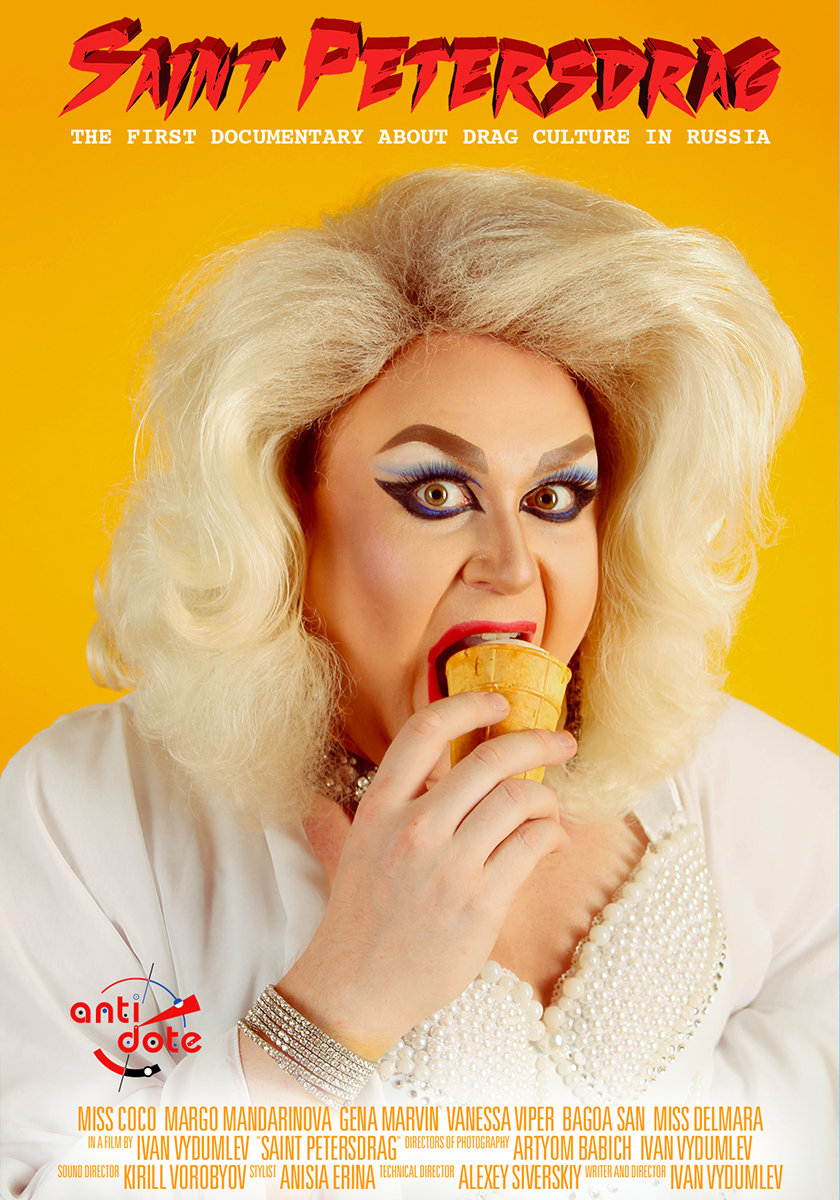