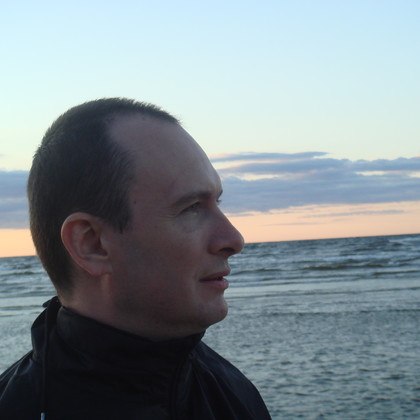 Dmitry Zavilgelsky was born in 1973 in Moscow.
In 1995 he graduated from Moscow State University named after M. V. Lomonosov, Faculty of Soil Science, in 1998 - Higher Courses for Scriptwriters and Directors, workshop for directing documentary films by Leonid Gurevich.
Since 1998 he has been working under contracts with TV channels and film companies. During this time, as an author and director, he made more than 30 documentaries for state television channels, the Ministry of Culture, private and federal film studios, and as an independent producer.

In 2007, he opened the Internet portal "Virtual Cinema of Documentary Cinema" with the aim of promoting domestic documentary authors and their works.
In 2011, he founded the FILMDOCRU documentary film club in the MART cafe.
Member of the Union of Cinematographers of the Russian Federation, the Guild of Directors of Russia, the Guild directors of non-fiction films and television. 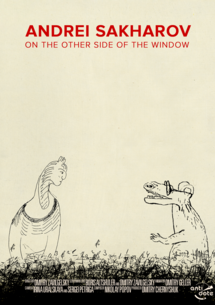