On the other side of the window
Андрей Сахаров. По ту сторону окна
Directed by Dmitry Zavilgelsky 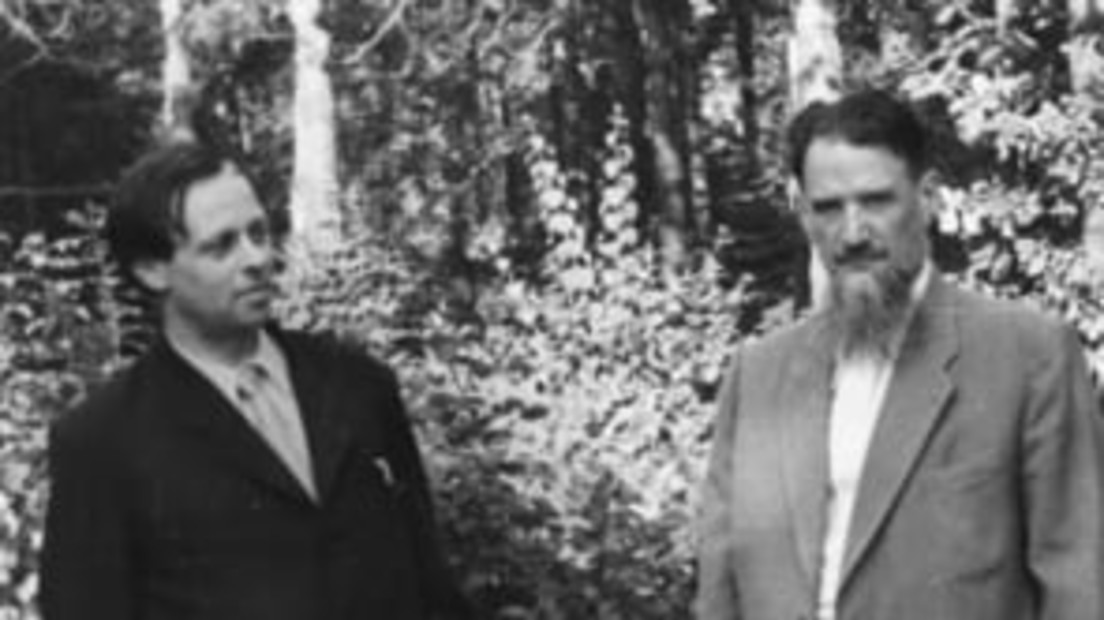 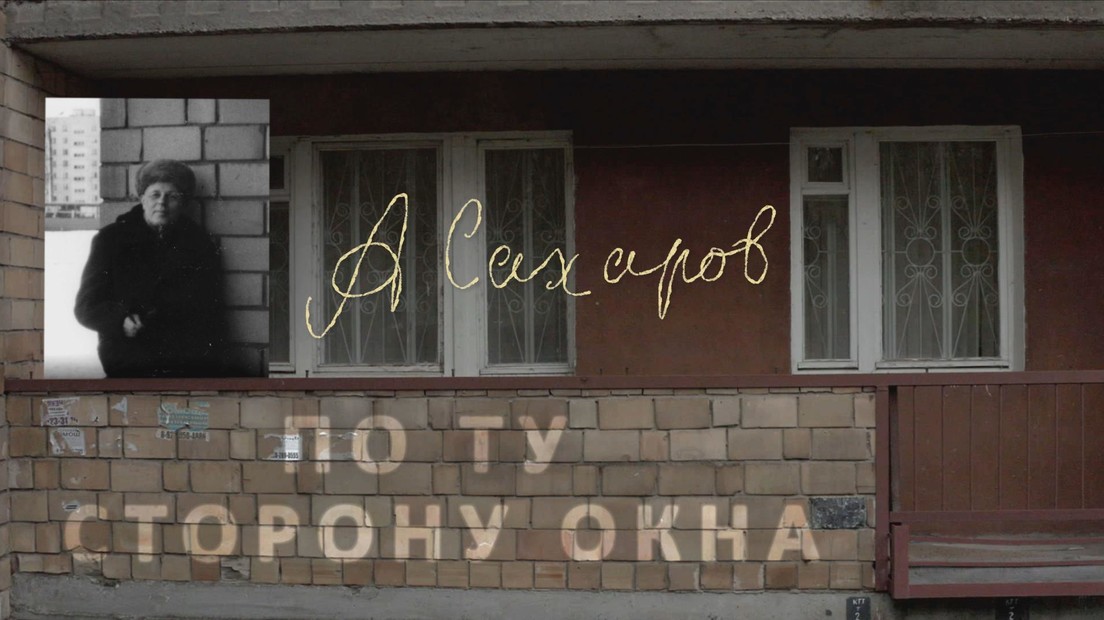 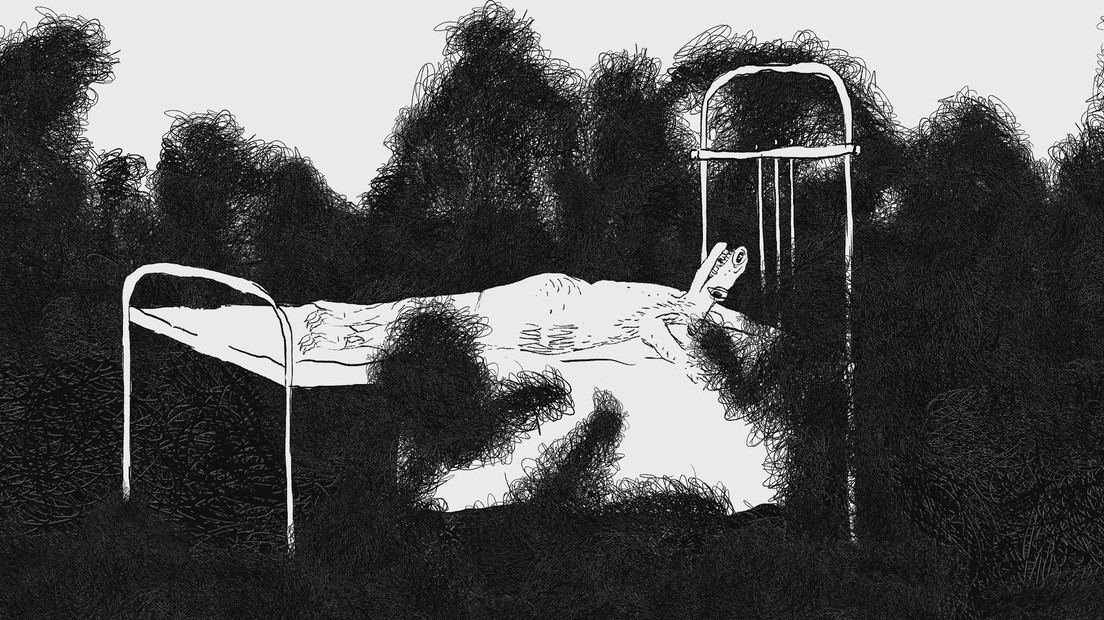 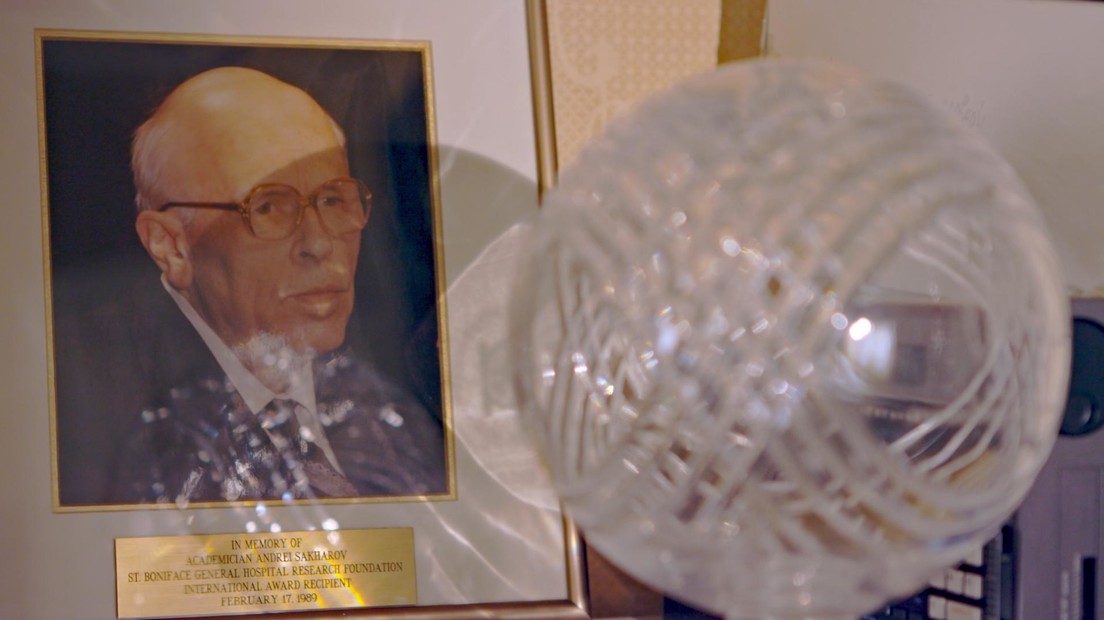 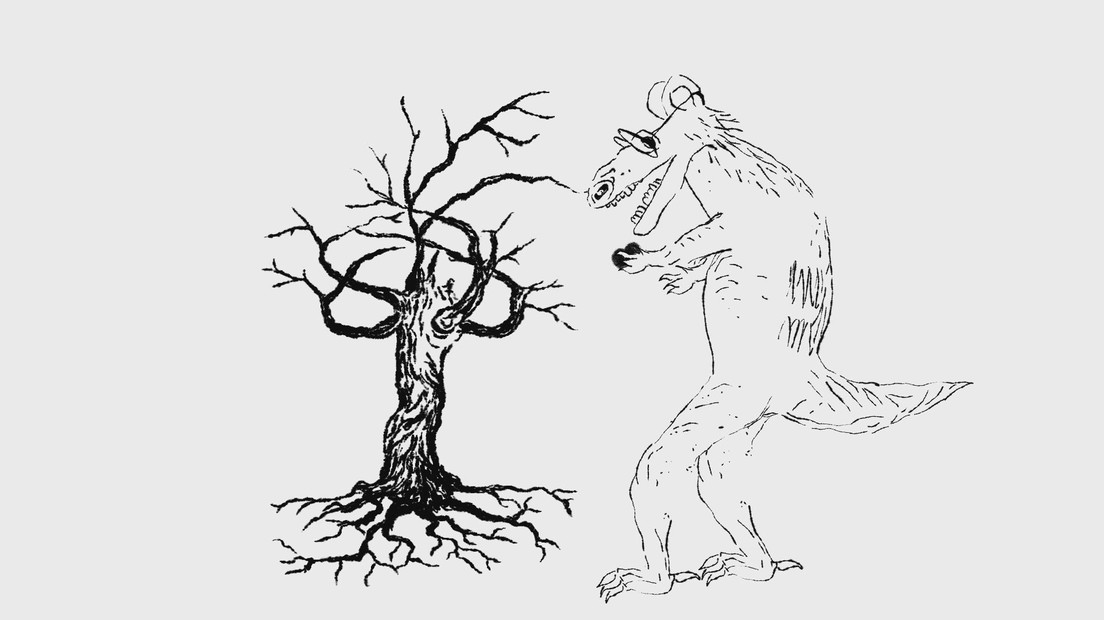 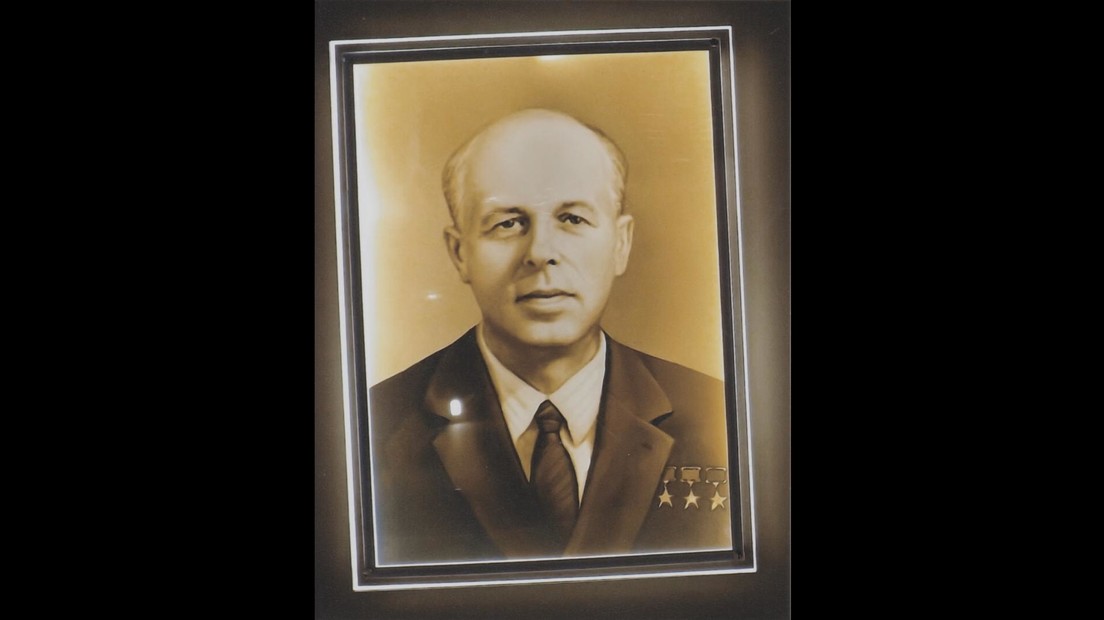 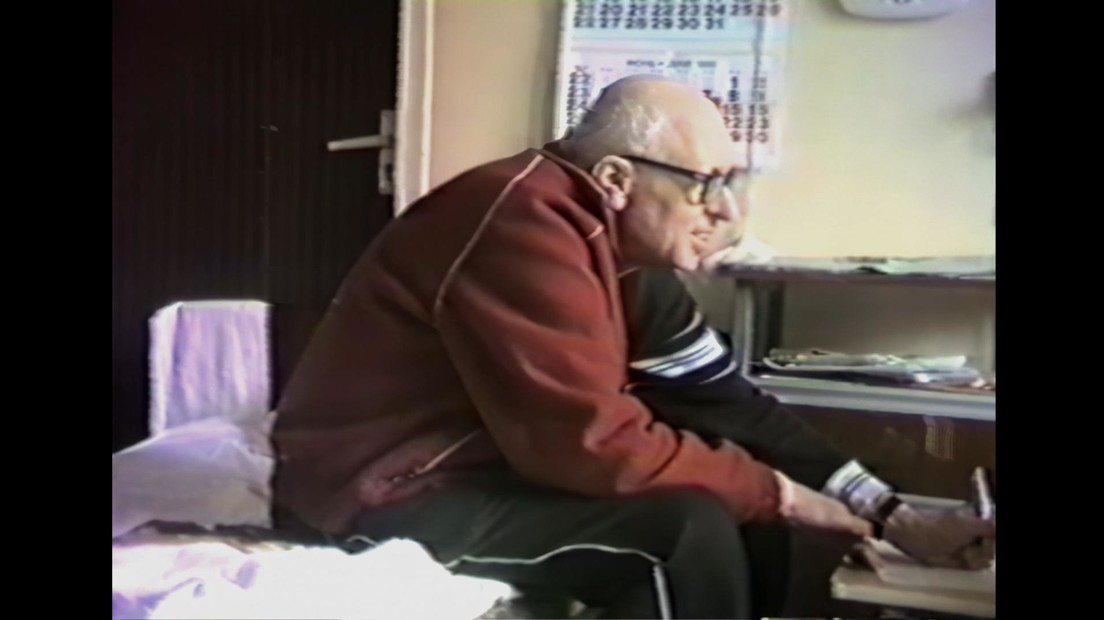 The film tells about the fate of the famous physicist and human rights activist, Nobel Peace Prize winner, Academician Andrei Sakharov. The film refers to previously unpublished declassified materials from the archives of the KGB of the USSR and the Central Committee of the CPSU, video recordings of the KGB of the USSR made during exile in the city of Gorky, memories of friends, as well as Sakharov himself. A distinctive feature of the film is the author's animation by Dmitry Geller, made on the basis of the academician's drawings and connected in plot with the events of his life. Based on the documents we found, Andrei Sakharov appears to the viewer not just as a brilliant scientist with oddities living “two lives”: the creator of the most formidable weapon and a human rights activist who repented of this, but as a whole person, an adamant fighter against injustice, possessing the strength and courage of a real hero , and the support of the first persons of the state, even in their most difficult years of exile and disgrace. From the film, the viewer learns not only a lot about the fate of Academician Sakharov, but also about how the hydrogen bomb works and how it differs from the atomic one; what is the essence of a nuclear reaction, what is thermonuclear fusion and much more. Thanks to the popular science component, the picture will be of interest not only to history buffs, but also to everyone who is interested in science, which significantly expands the audience. It will be especially interesting to watch the film for high school students studying the course of physics and history of the twentieth century.

Crew
Animator Dmitry Geller
Screenwriters Boris Altshuler, Dmitry Zavilgelsky
Camera Irina Uralskaya, Sergei Petriga
Сomposer Nikolay Popov
Producer Dmitry Chernyshuk
production by Delta Production
Press
"This is a film about the passionate desire of the inventor of the bomb to contain the war. The fact that even in the absence of a choice, the choice remains. Even in inhuman conditions, a person is able to preserve a person in himself."
Boris Altshuler
"Dmitry Zavilgelsky proposes to see it as a fusion of half-childish naivety, great insights and a stubborn, hopeless, the only possible search for truth. And all this against - with nuclear explosions on the background".
Xenia Rozhdestvenskaya