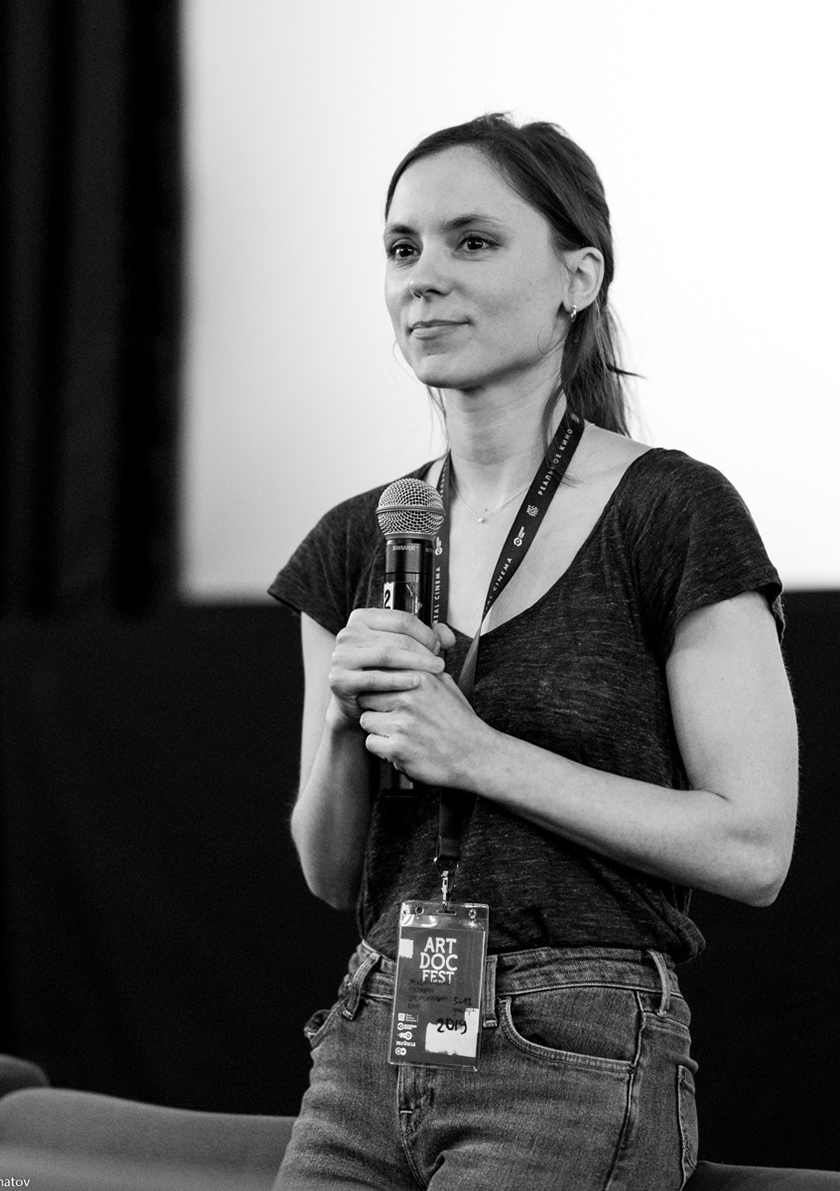 Alexandra Dalsbaek was born to a French-Russian family in Lyon, France. She moved to Moscow in 2014 to become a freelance journalist and producer and has worked with several media outlets, including AFP, Arte, France Télévisions, France 24, Euronews and Canal Plus. Since 2015 she has organized the Russian filming of documentaries for Premières Lignes Télévision and CAPA Presse. In the meantime, Alexandra joined the Moscow Open Art Theatre as a volunteer. There she met and became inspired by the characters of “Cinderella Syndrome”, her first documentary project. Open Art Theatre is a Moscow based NGO where young adults with Down syndrome can practice theatre, music, and arts. Then, Alexandra has worked on her second film "We are Russia" which is about young opposition activists in the run-up to the 2018 Presidential elections in Russia. 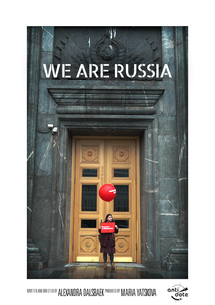 We are Russia
by Alexandra Dalsbaek