Rossiya eto my
written and directed by Alexandra Dalsbaek 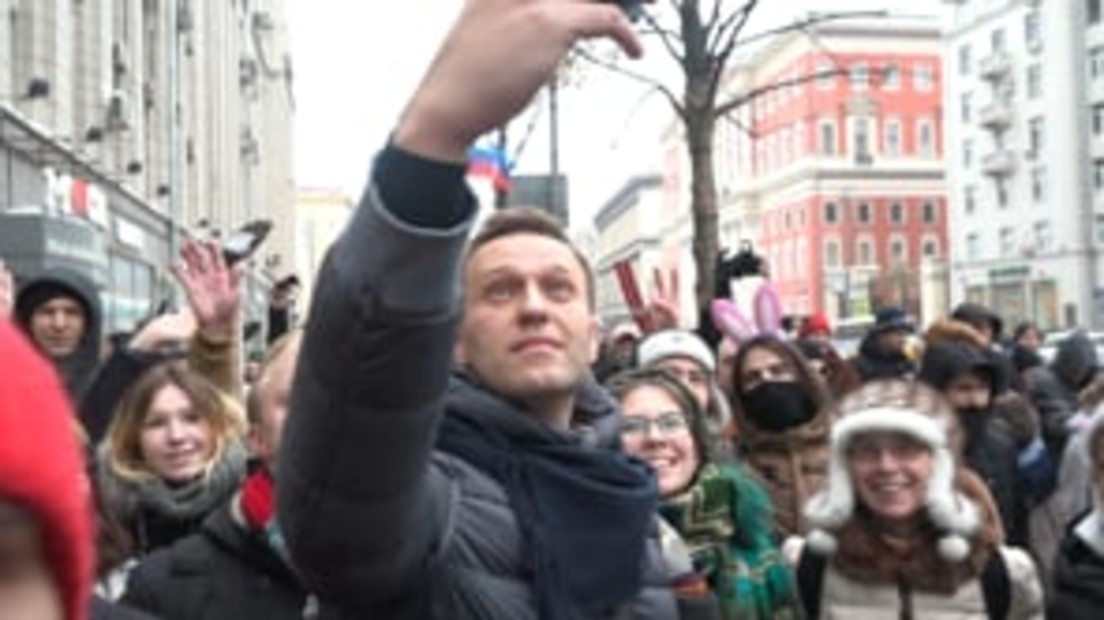 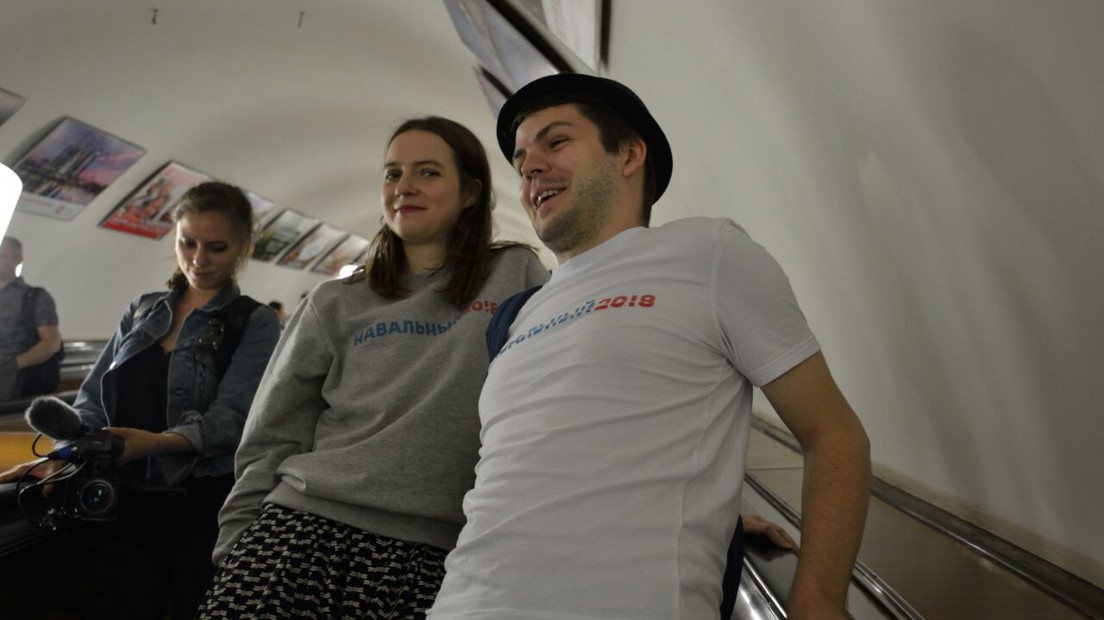 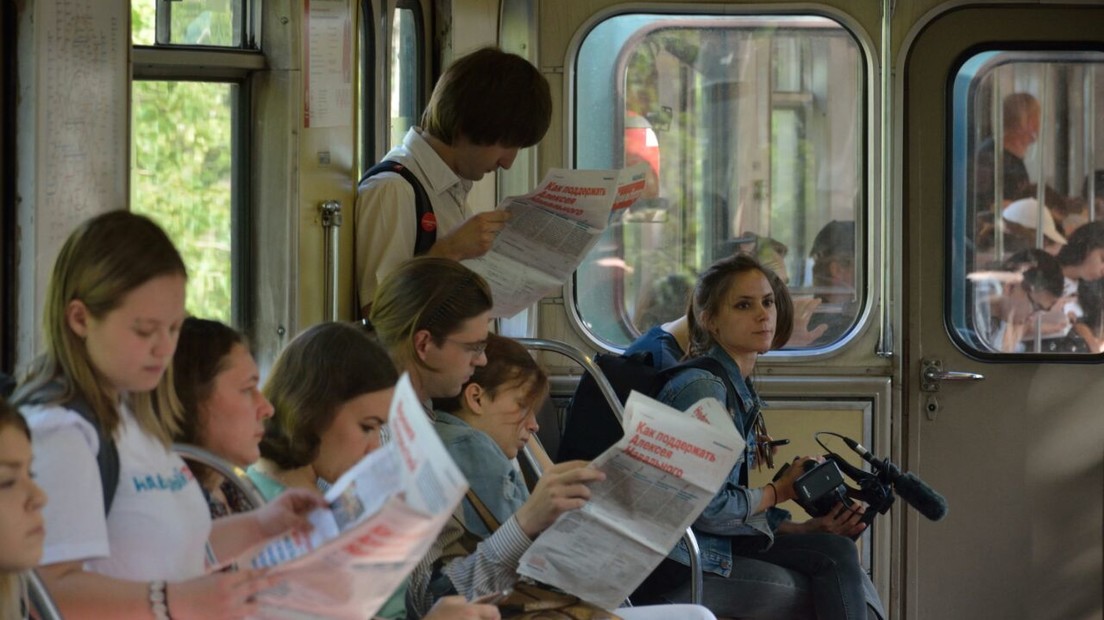 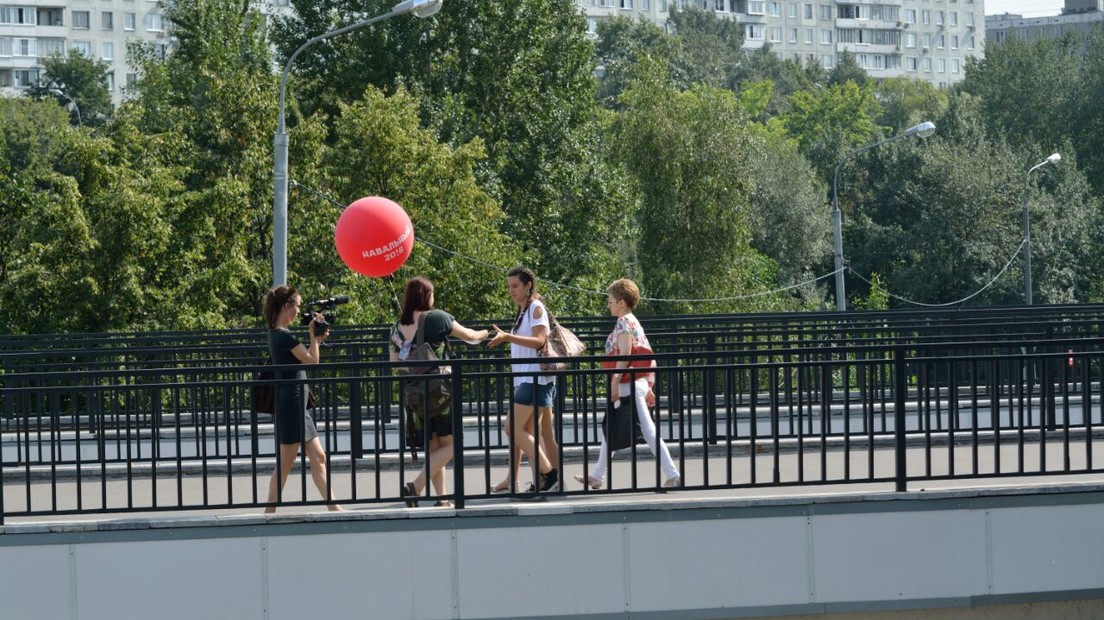 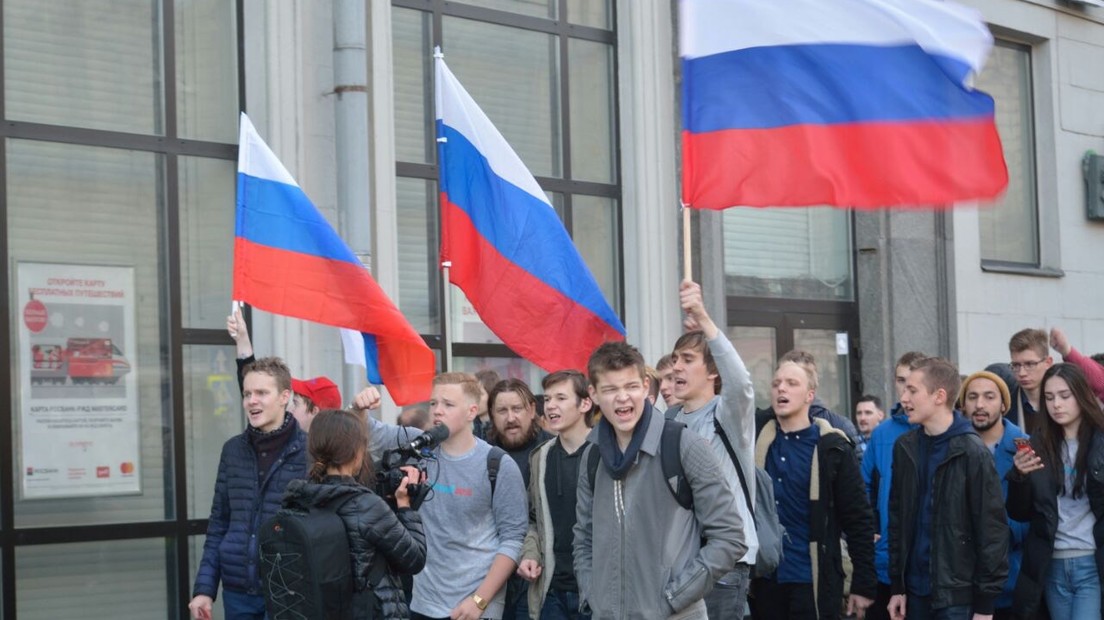 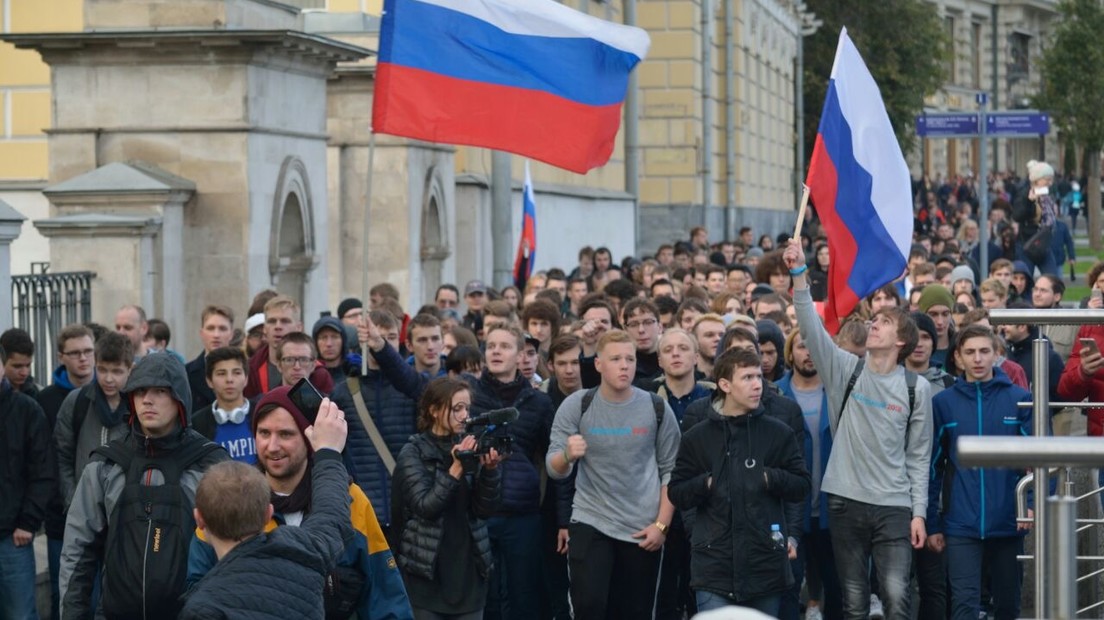 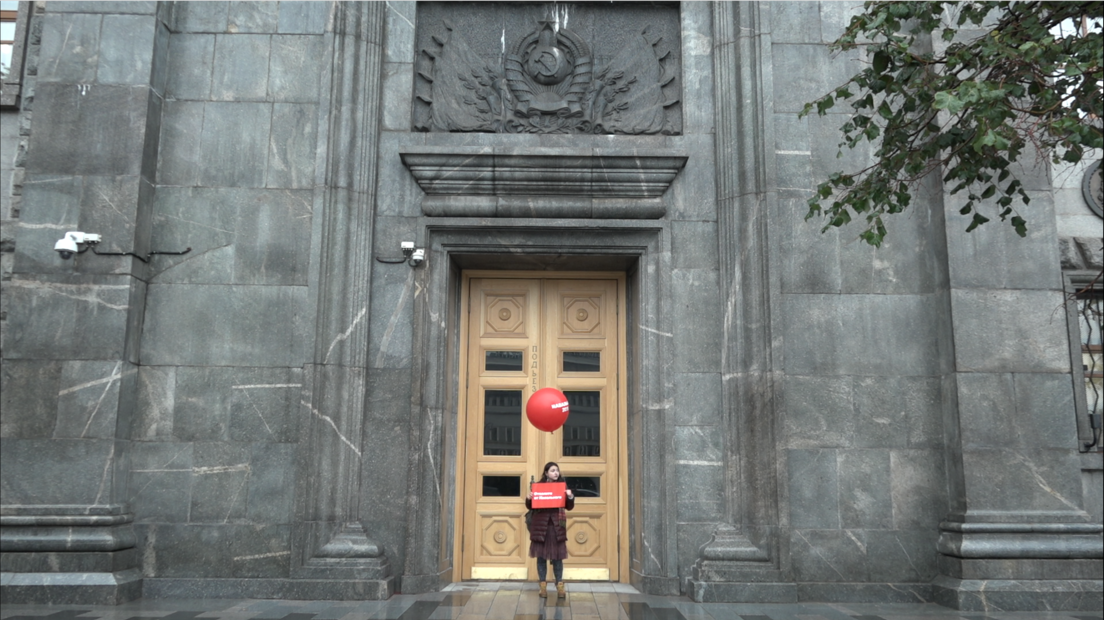 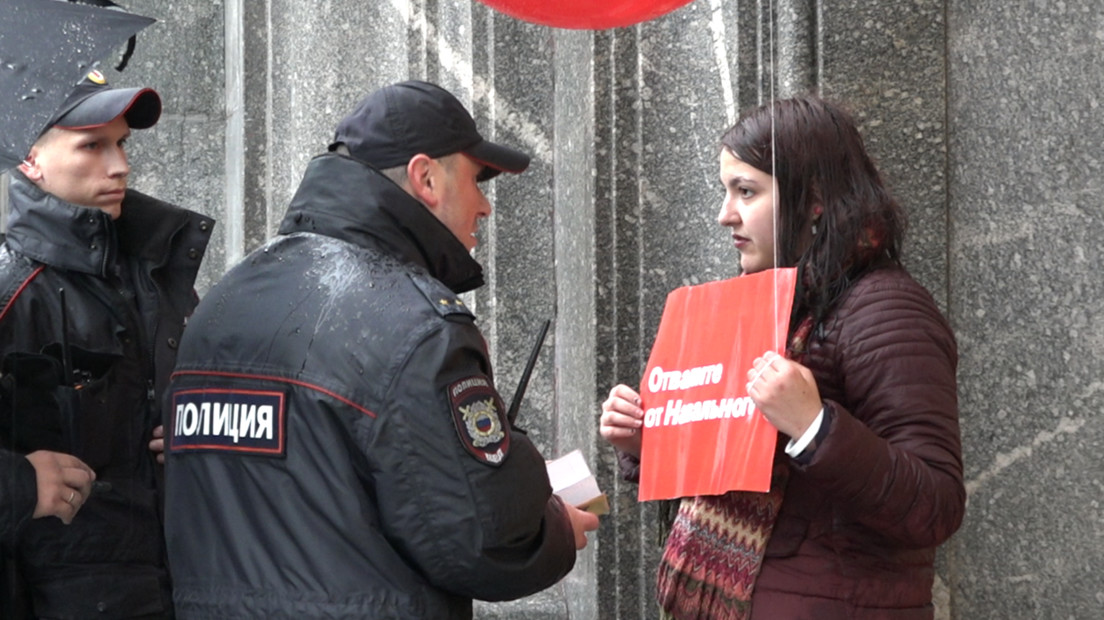 Moscow, in the run-up to the 2018 presidential election a group of young activists set out to prove that change is possible. They join the opposition to convince people not to vote for Vladimir Putin.

Go behind-the-scenes with the new generation of Russian political protestors. Milena, Kolya and their fellow activists are in their early twenties, some are as young as sixteen. They all grew up during the presidency of Vladimir Putin and do not know any other leader. Despite their parents fears, these young activists are ready to take big risks and fight for their ideals. The year before the Russian presidential election of 2018, the heroes of the film were inspired by the calls of Alexei Navalny and decided their mission was to convince Muscovites not to vote for Putin.

Press
“It is a competent and tactile piece of political activism intended to give the audience a taste of what it is really like to live in a country chipping away at fundamental freedoms and rights of her citizens with reckless abandon. And the film manages to encapsulate it rather neatly as a mixture of Orwellian and Kafka-esque dystopia — imposed upon real people”
Jakub Flasz, CLAPPER
Notes from the director

I grew up in France, where the words freedom and democracy were a part of our daily life. We discussed them at school, we could hear them on the news, there were political protests on different topics very often, and for French students it was normal to skip class to participate in a protest march. Then I moved to Russia and I met young opposition activists who decided to spend all their spare time to fight for democracy and their own right to have fair elections. I started working with journalists in Moscow and I heard constantly that there was no more opposition and that Russians were too afraid to lose the stability that the country had won since Vladimir Putin became President. These young adults I met all grew up during Putin's presidency. They never experienced the fall of the USSR nor the economic crisis of the 1990's. I was astonished by their courage and their audacity and I decided to follow them during the year before the 2018 presidential election to capture their fight against the system and the prejudice of the older generation of Russians who fear all change. 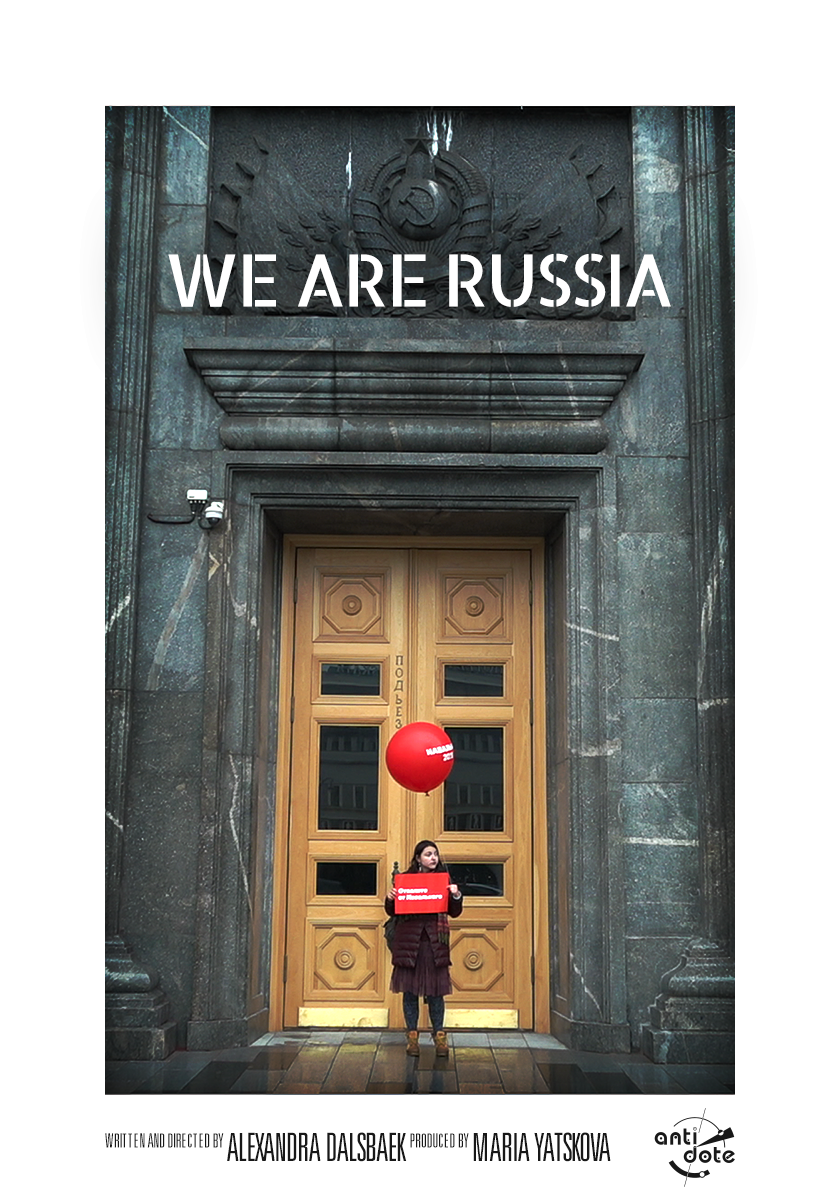