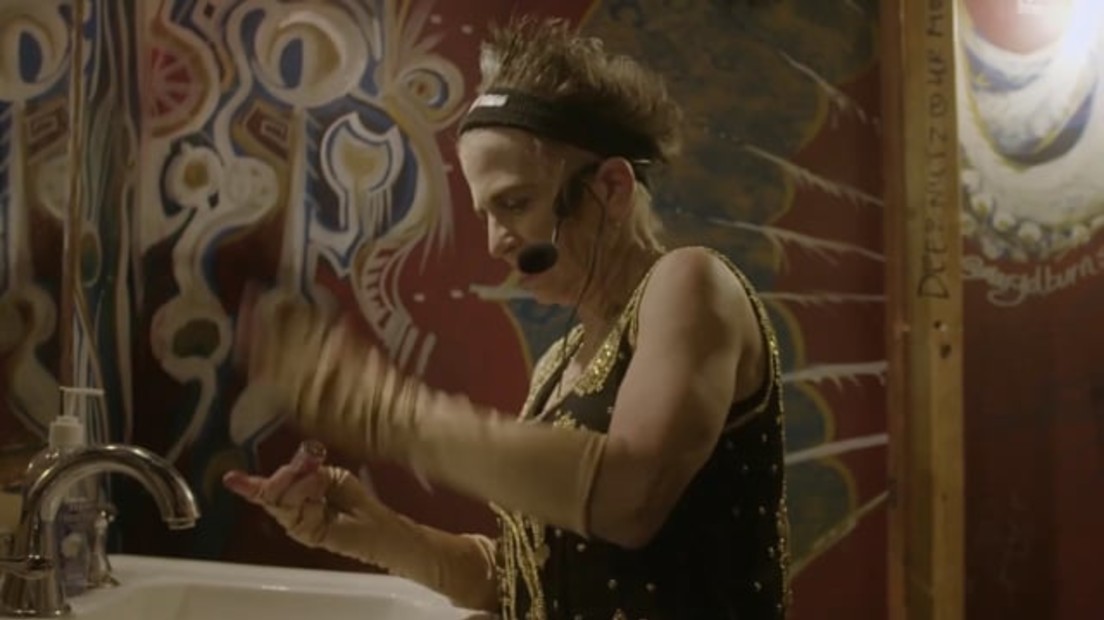 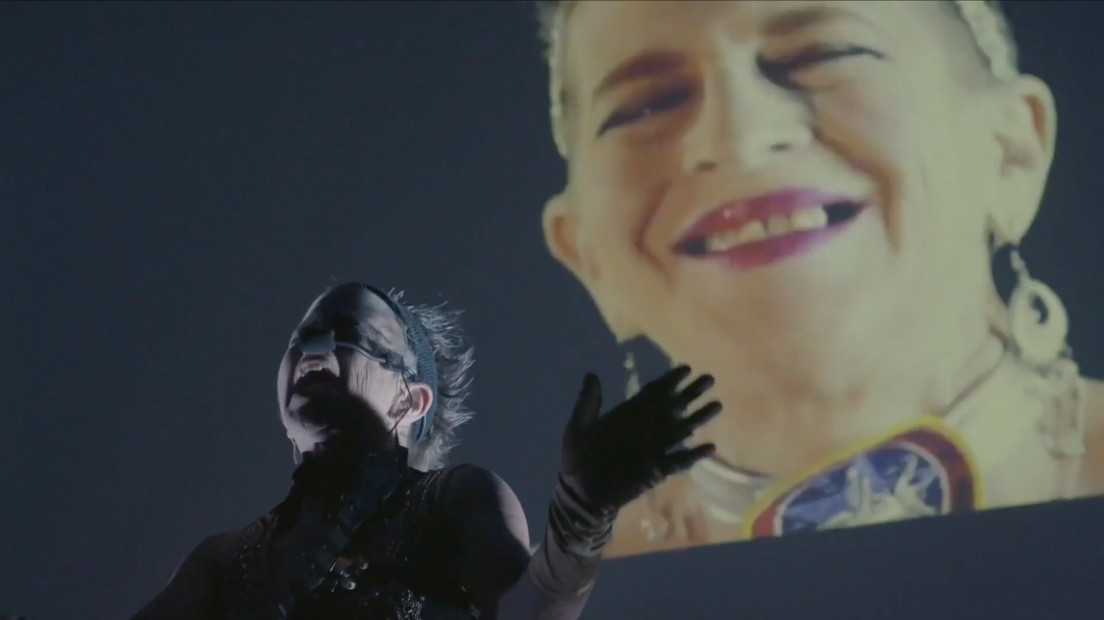 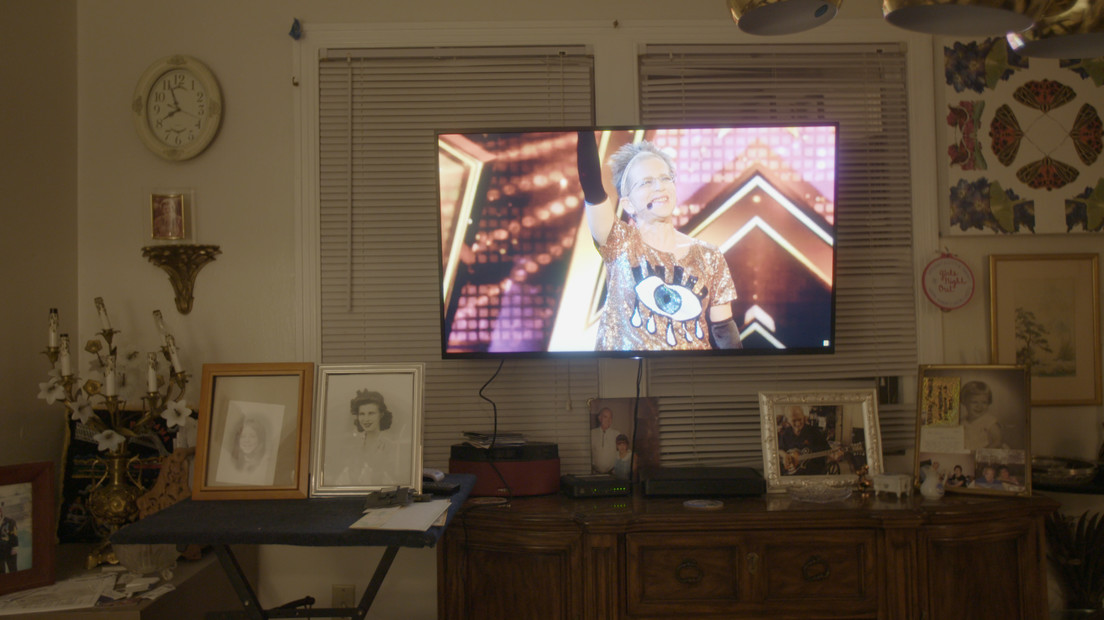 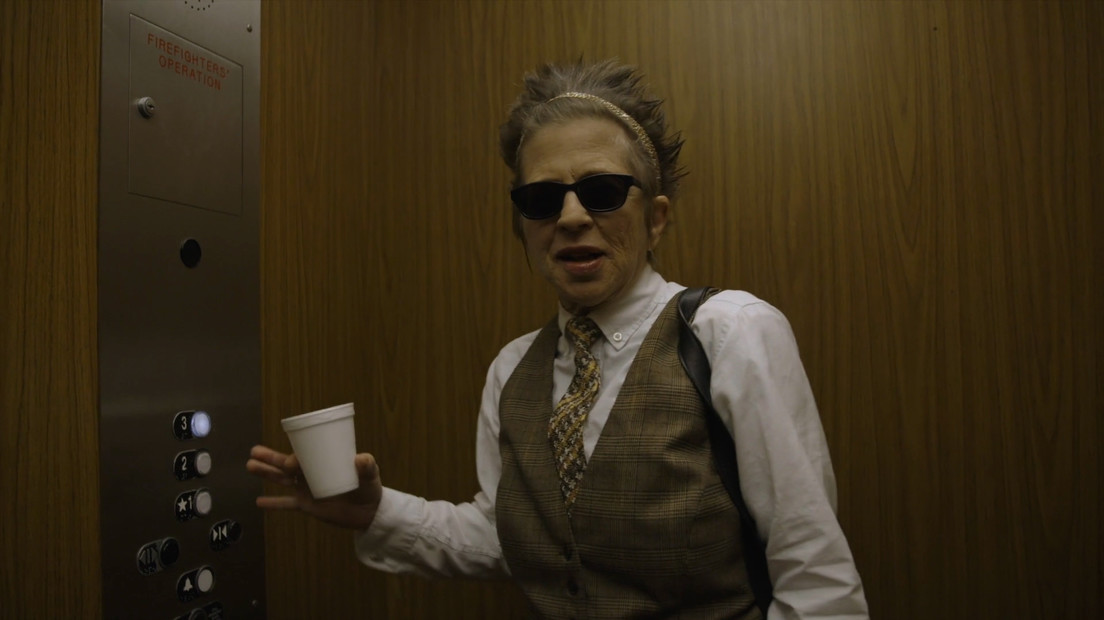 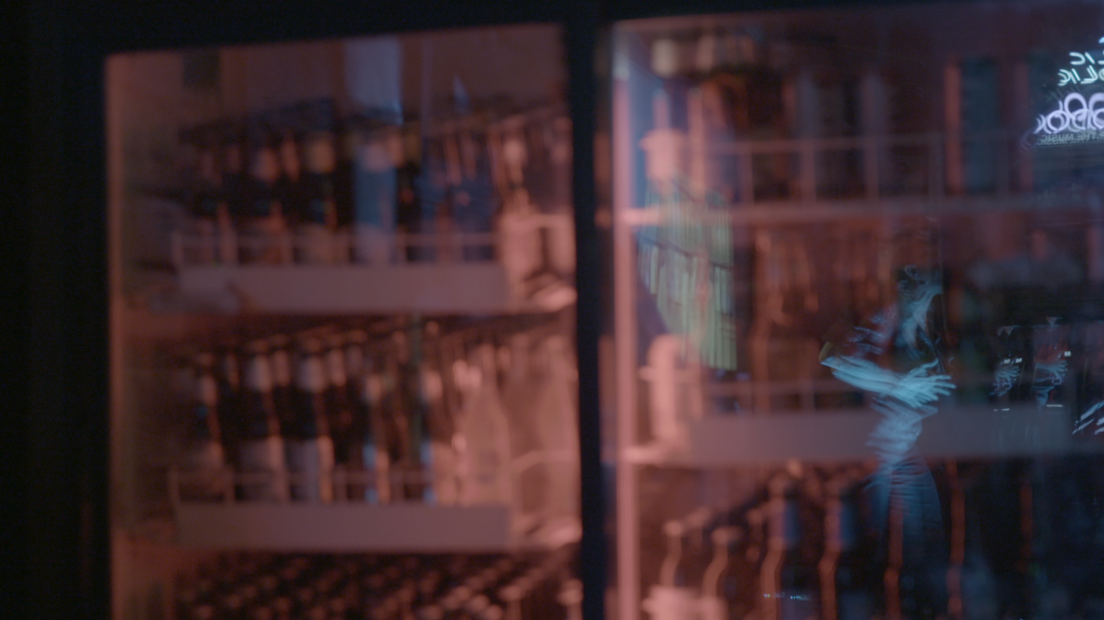 A chronicle of the private and public life of Valerie Sassyfras, a 67-year-old entertainer from New Orleans chasing her popstar dreams.

Valerie Sassyfras is a 68-year-old entertainer from New Orleans with musical roots in Zydeco and Cajun. Her live performances combine the accordion, the mandolin, and signature dance moves in an original blend of swamp-pop that’s earned The Sass a dedicated cult following.

After a video of her song “Girls’ Night Out” goes viral and appears on The Ellen DeGeneres Show, she is invited to compete on America’s Got Talent. With Valerie center stage, Nobody May Come is both a commentary on the reality shows that exploit performers for views, and a portrait of an artist who's still emerging.

Press
“It would have been nice if Nobody May Come were as purely fun & fabulous as Valerie Sassyfras’s concerts, but I am still very much appreciative of it as-is for seeking to preserve her Local Legend status with a document much more substantial than a meme-of-the-week viral video or a late-90s blog post. She deserves the attention (and more).”
Brandon Ledet, SWAMPFLIX
“Regardless of where you’ve seen her perform — at the Piccadilly, at Morning Call, at House of Blues or in that viral video that made its way to “Ellen” — if you’ve seen New Orleans performer Valerie Sassyfrass, you’ve probably thought: What the heck is the story with this lady? This feature-length, fly-on-the-wall documentary sets out to answer that question. It’s not always a comfortable watch; playing like a portrait of the artist as a crazy cat lady — just without the cats — it feels dangerously close at times to exploitation of a troubled soul. (The topless scene in particular feels as if it crosses that line.) But if directors Ella Hattamian and Stiven Luka were trying to present an unvarnished, warts-and-all profile of an enigmatic New Orleans character, they’ve certainly achieved it. Plus, you can be assured it’s the only film in this year’s festival lineup that includes a twist involving ubiquitous personal-injury lawyer Morris Bart about two-thirds of the way through.”
Mike Scott, MOVIES/TV
Notes from the director

Sometime in the spring of 2016, I saw Valerie perform at a group set at Siberia, a local music venue in New Orleans. With ten times the energy of the surrounding twentysomethings, Valerie sang and danced as if to a sold out crowd at Staples Center. One minute she was shredding a mandolin to Bowie’s “Space Oddity” and the next, hitting choreography with Britney-like precision to what appeared to be original music while playing a massive red accordion. The spell was cast.

At the time, Ella and I were developing a documentary about labor unions in NY and a film involving pop music and butt-dancing seemed like the perfect counterbalance. We figured it wouldn’t take but a month or so to shoot, not realizing once we started filming that Valerie would experience her annus mirabilis, taking her from dingy bars to audition- ing in front of Simon Cowell. In addition to some of the greatest successes in her life to date however, we also captured some of the most searing lows she’s endured.

Although not originally intended to be an indictment of programs like The Ellen Degeneres Show and America’s Got Tal- ent, Nobody May Come plays out like an affront to the reality shows that discard stars as quickly as they produce them.It is also a very personal document that follows The Sass from her humble beginnings performing at a cafeteria in New Orleans to recording with Grammy-nominated musicians. It is complicated in the way only characters made of flesh are.