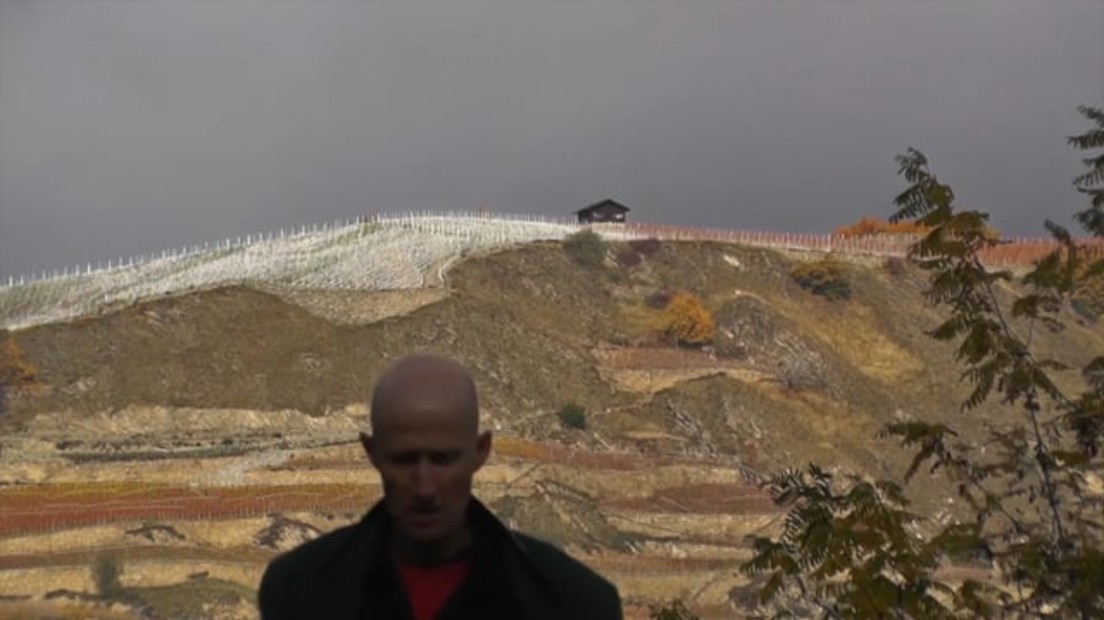 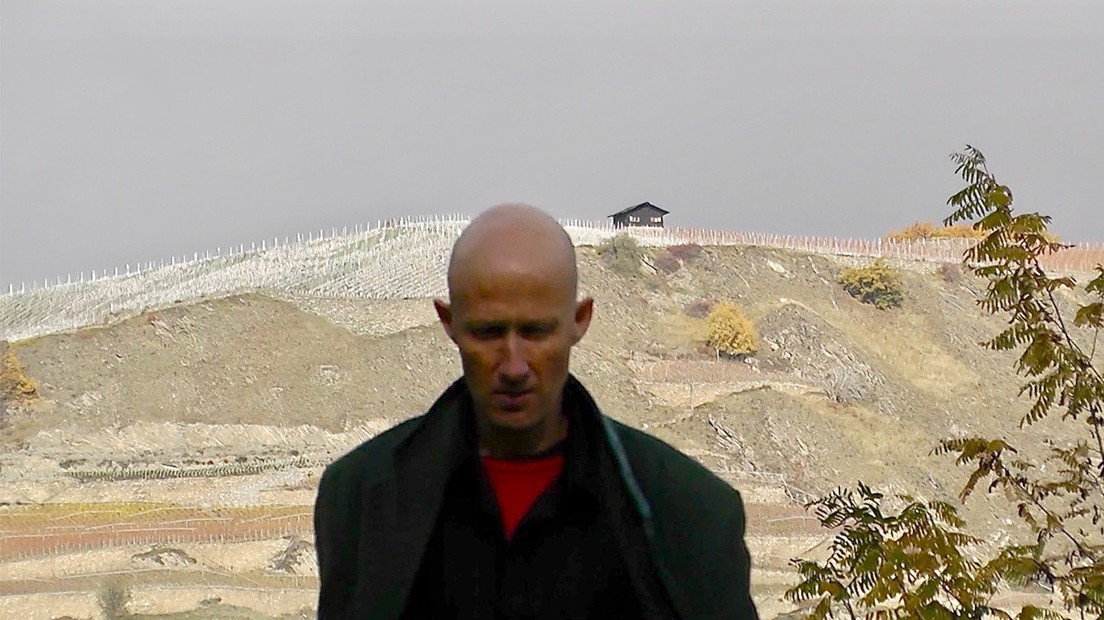 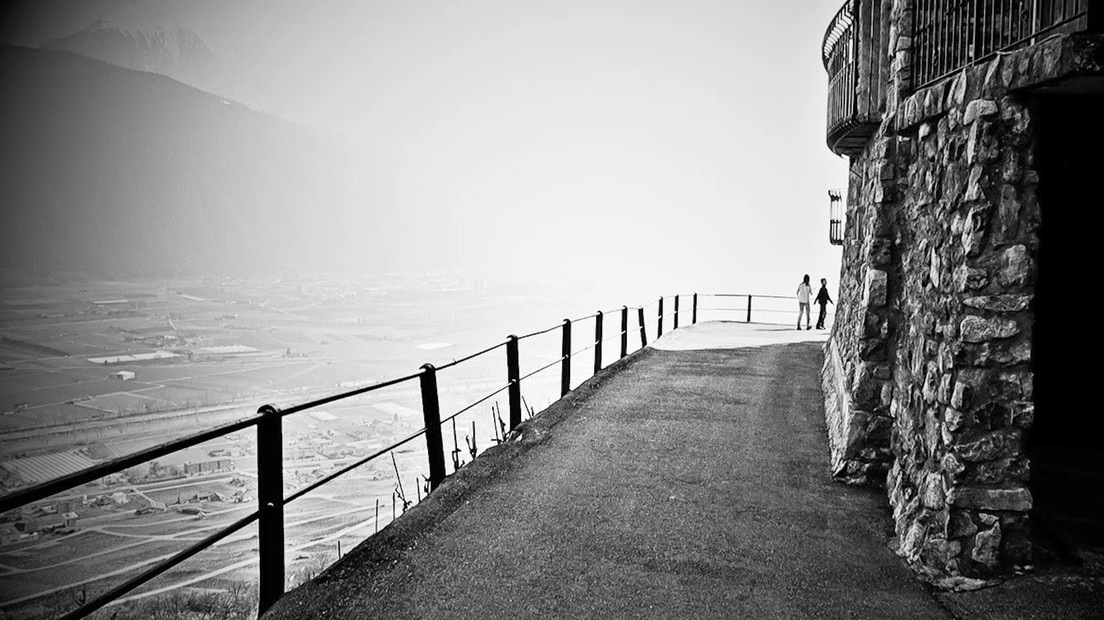 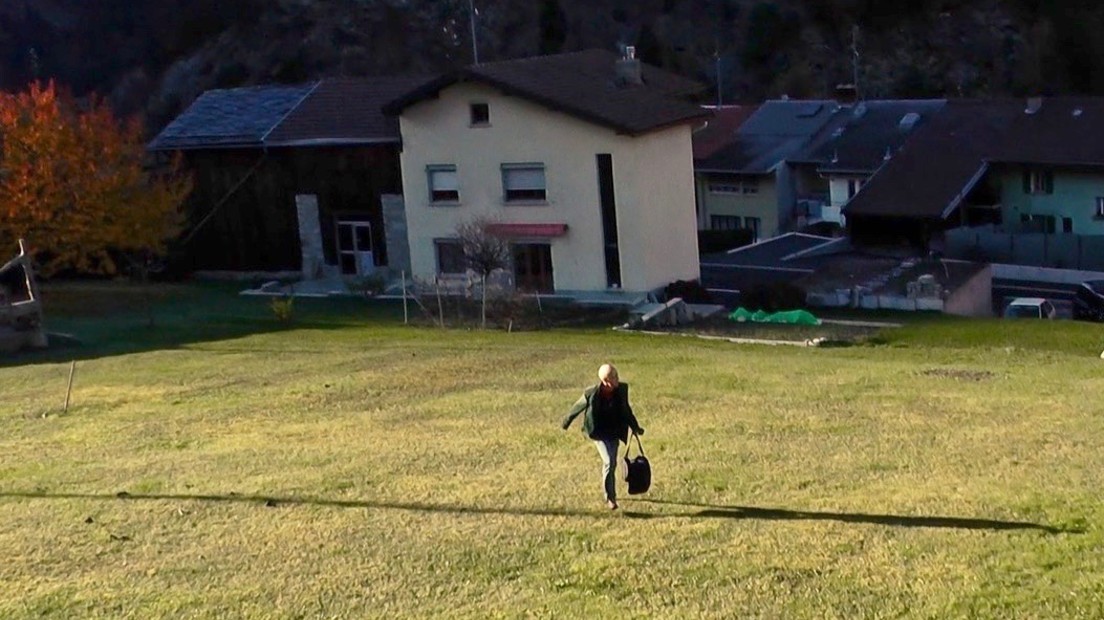 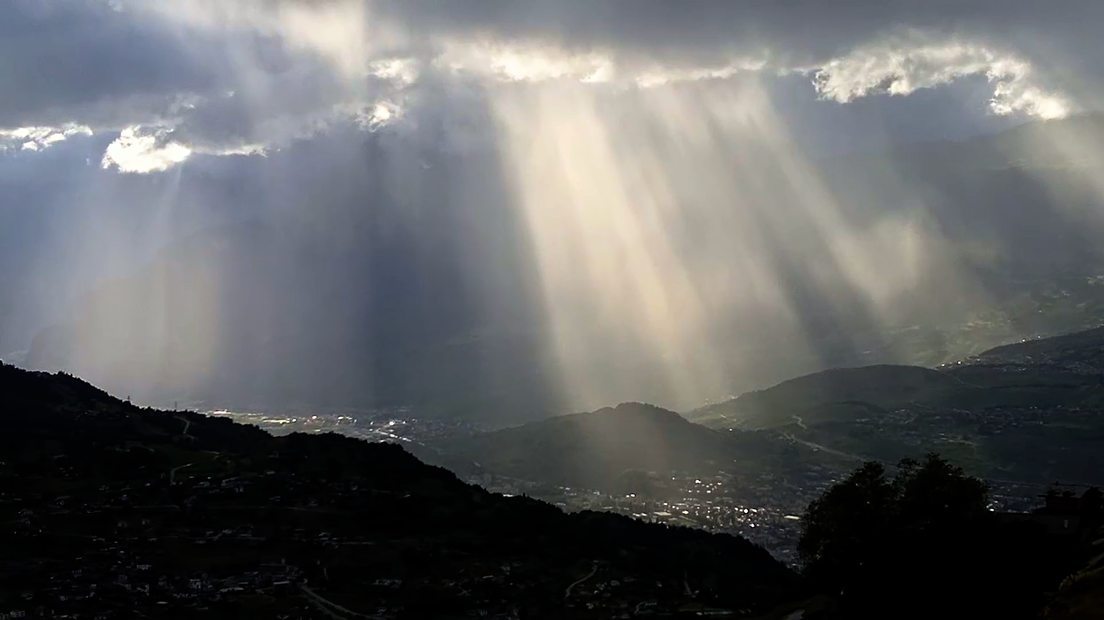 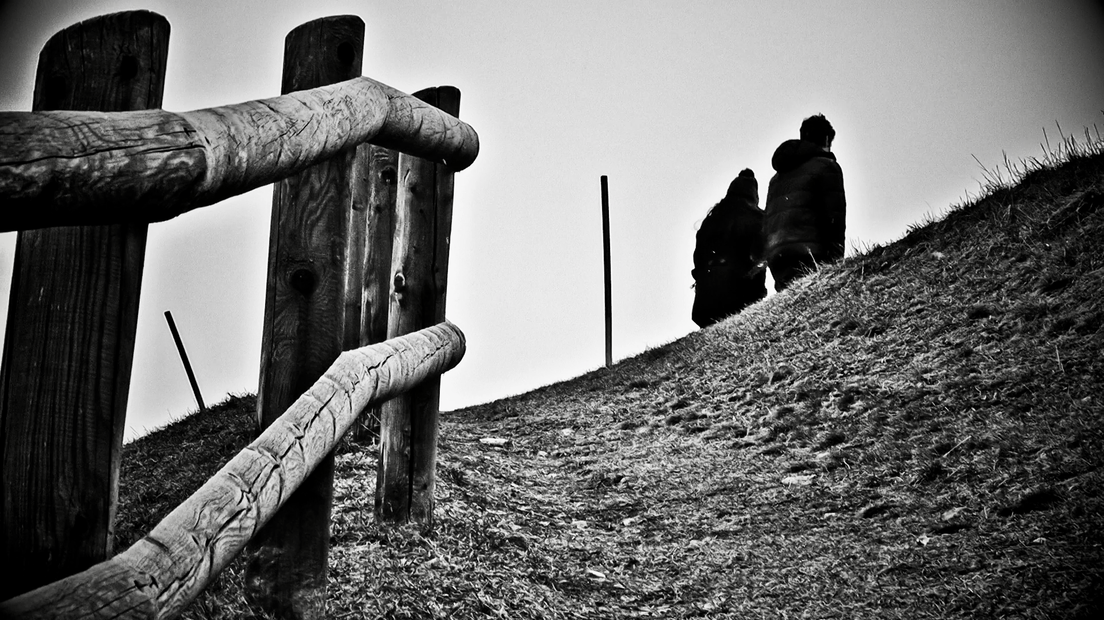 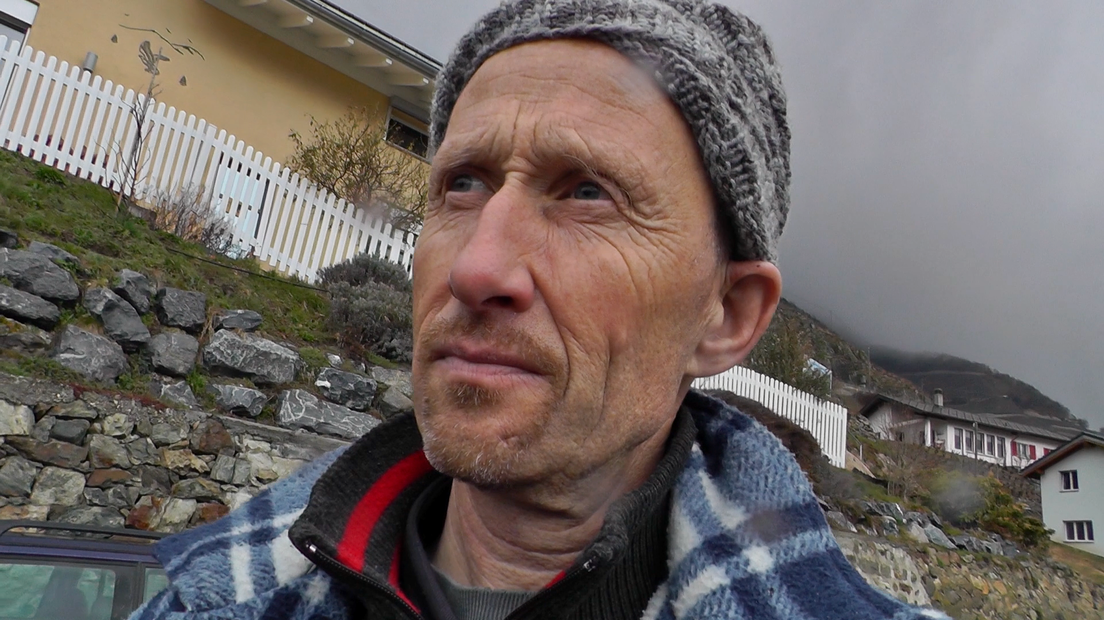 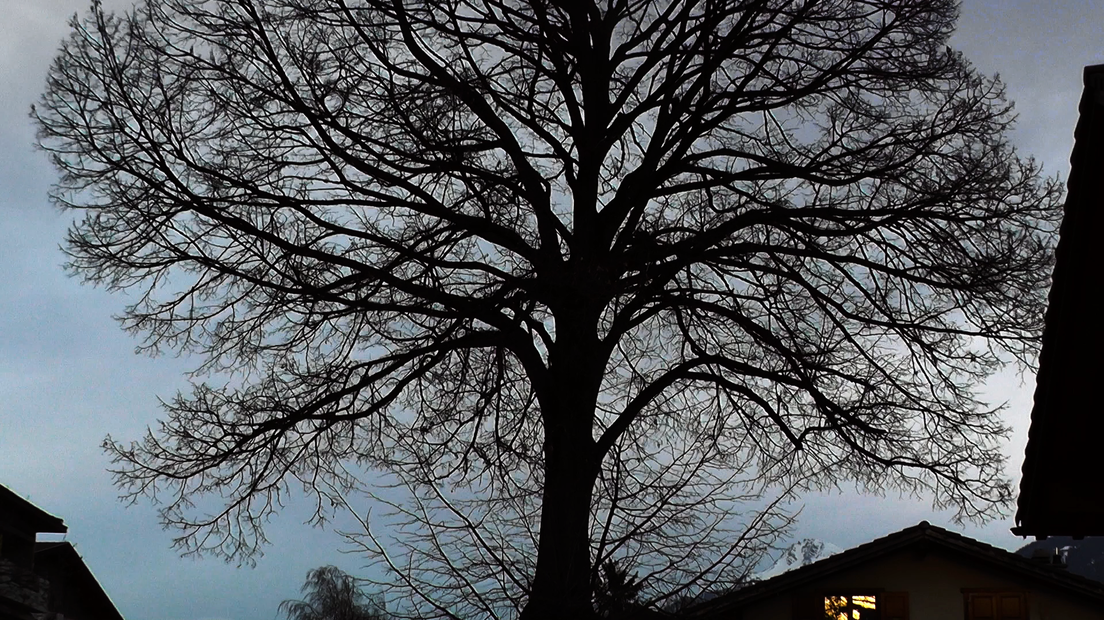 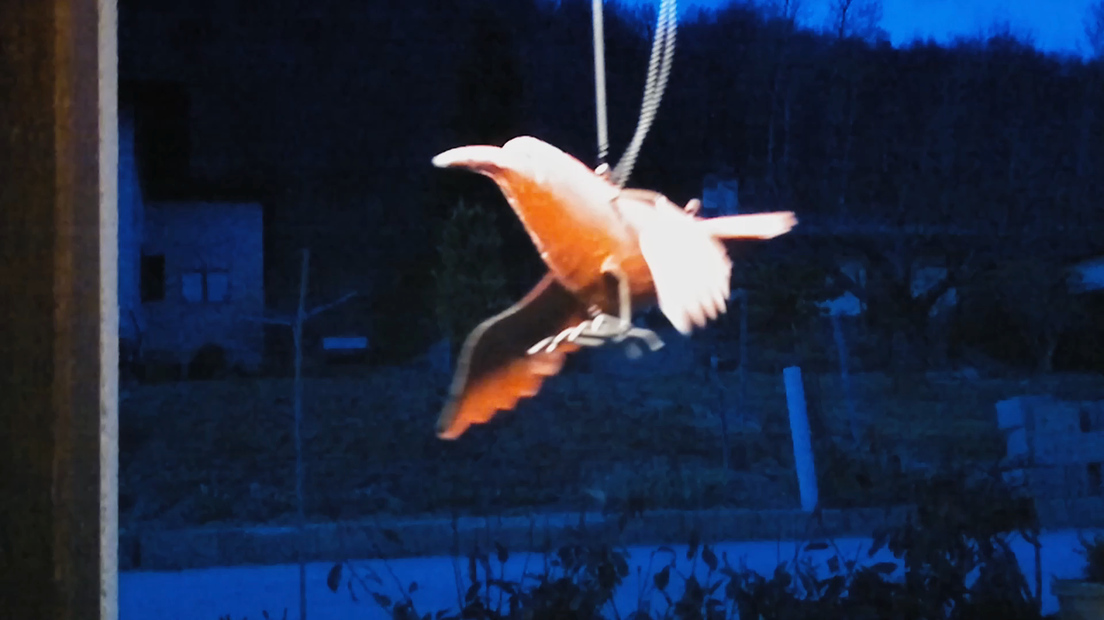 waiting for the world premiere

Swiss filmmaker Daniel Duqué has spent years knocking at doors of the general public to disseminate films that invite to another glance. But what is he really trying to achieve, while scouring towns and villages for so long, in this seemingly innocuous act of peddling ? This film-essay explores our relationship to poetry and information, to our collective imagination.

Swiss filmmaker Daniel Duqué, has spent years knocking at doors of the general public to disseminate films with authors' own unique language. In the cover of the mountains, at the whim of encounters, life goes on, while corridors and car radio resound of the murmur of distant wars.

What is he really trying to achieve, this guy, while scouring towns and villages for so long, in this seemingly innocuous act of peddling?

This film-essay explores our relationship to cinema, to information, to our collective imagination, and puts into perspective the reality of Yves Bonnefoy’s poem "La maison natale" ("The house of birth") with the poetry of reality.

Press
"And the film, in its twirling ardor, its frames and shots at will moved, leads to distinguish the ringing from the knocking at the door. That's well said for this trip on the threshold of these dwellings that attest to this each-to-himself felted, satisfied in a way of life in which the thought, dream still have some accents of emancipation."
Jean Perret, Founder and former director of Visions du Réel
Notes from the director

As a filmmaker, I have been knocking on peope’s doors for years to make them discover films with a singular language, less distributed. In these moments stolen on their doorstep, a few words can encourage them to have another glance, make them appreciate these works off the beaten track.

This anachronistic and offbeat practice of film disseminating and peddling has become a personal path.

This essay film traces my latest door-to-door years. It depicts the feelings provoked in me by my encounters with these individuals in the world of corridors, gardens, from season to season, with the doubt sometimes, silence of deserted neighborhoods, the closed doors that reveal secret bits and pieces of life of the absent.

From the caulked apartments, the news of the world reaches me, filtered, accompany my steps. The often trivialized echoes of distant wars question my daily life, while the mountains hide the horizon and give me a pressentiment of the elsewhere.

What will remain of these contacts hatched in front of the doors? We had to pay homage to them, give them a voice, a face. I wanted to witness all this experience, to probe an invisible part of reality, these fragile, fleeting moments, when talking about films and cinema opens to all possibilities, when roaming the neighbourhoods alone, invaded by a whirlwind of thoughts, visions and words, becomes an adventure.

During these years of tribulations from city to village, I accumulated images, noted my ideas, my feelings. Our editing work would reveal my relationship with this reality and also a new dimension of the film: an exploration of the deeper reasons for knocking on doors this way for so long.

I live my peddling as an act of resistance. I see poetry as an antidote to disinformation and numbness of our thinking, to the withering away of our imagination. I think of my film as a manifesto for poetry. 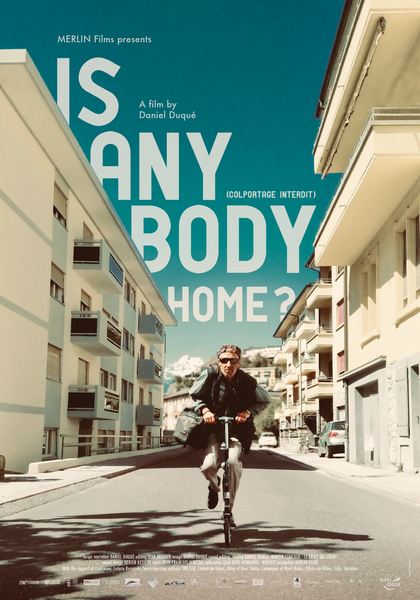