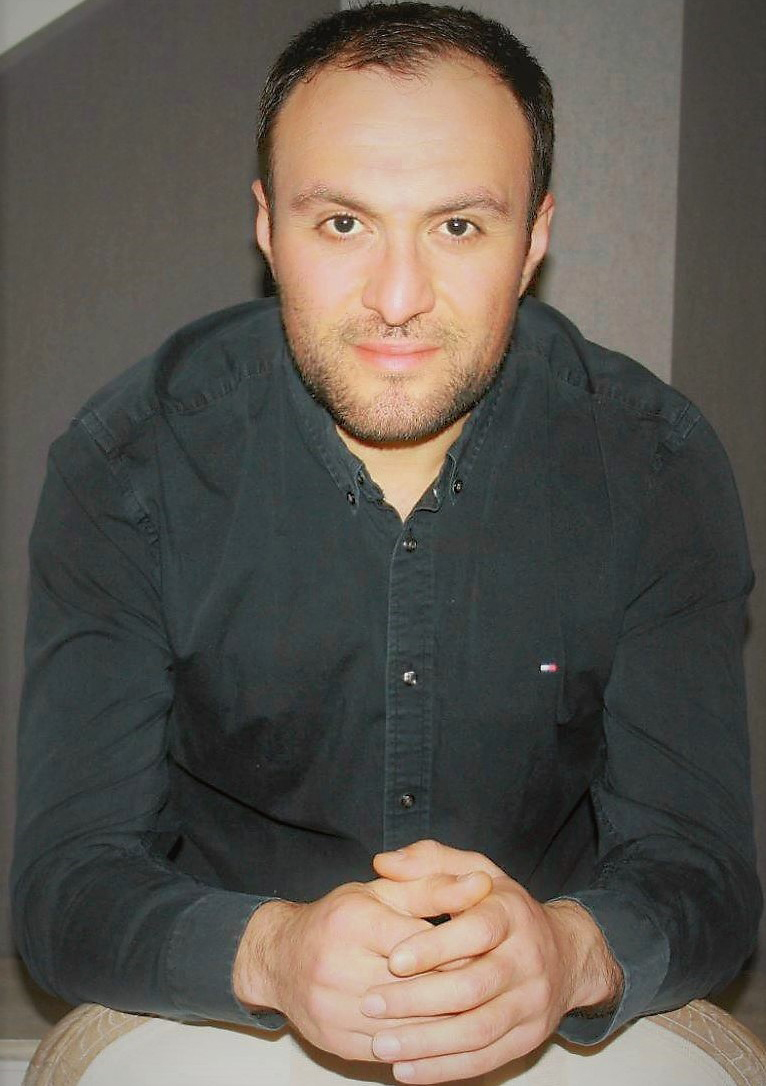 Hakob Melkonyan was born in Armenia in 1984. He studied at the Cinema and Theater University of Yerevan (2001-2005) and then at the Film and Television University of Munich (2006-2009). He left the country in 2009 and now lives between France and Armenia. In 2010, Hakob Melkonyan participated with his short film project, The White Wall at a GREC writing workshop. In 2015, he wrote and directed his first full-length film, The Tree, which is about the Armenian Genocide. The film has screened in seven countries and has received the 2016 Grand Prize from the Festival Vues Du Monde of Montreal. 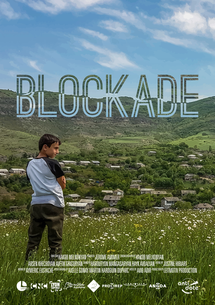