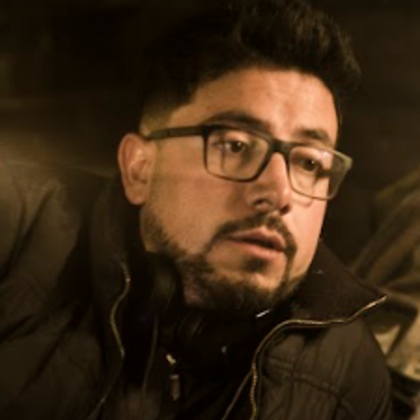 was born in Bogotá in 1986 and graduated from the  Politécnico Grancolombiano in 2008, where he studied Audiovisual Media with an emphasis on Film Direction. During his university career, he wrote and directed four short films made in 16mm: "Al otro lado de la ventana, 5 min de un cigarrillo, Entrego y recibo, y El despacho", an adaptation of the one written by the Spanish playwright Samuel Pinazo. His first film was a university project: "Pequeños Vagos", where he was screenwriter, director and producer. His film, "Las tetas de mi madre '' although very controversial, had its successful participation in festivals. 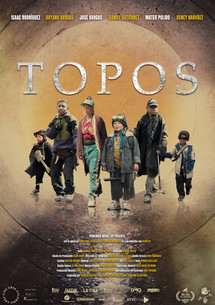