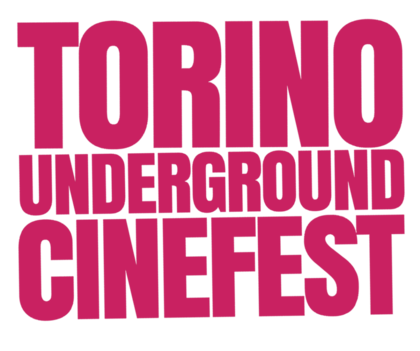 The screening takes place on the 2nd of October at 17.00.

А village where women, children and elderly reside. Men leave 9 months of the year to Russia to work. Summer, a slow and friendly atmosphere; women do the hay, cut the  grass and store for the winter. Fruits will be canned to be eaten during the cold winter. The sun arouses a certain laziness, a sensual relaxation. Autumn, with it’s different shades of red, is the season of birth and potato harvest. Women and men find intimacy in the coldness of winter, hence women give birth in October and November. Fathers meet their children in December. Preparations start now to welcome men, waiting is long and tiring. Winter is near, a form of suspense sets in: whose husband will come first ? The men arrive with the snow.

The women are shy, they need time to exist in the presence of men. The children are happy to be close to their fathers. Spring sets in, the atmosphere becomes tensed. Men depart for the land of tsars. She is weak and sad, but needs to find strength to take care of the children.

For its 9th edition, the festival event will last for nine days – from the 27th of September to the 5th of October.

The 9th TUC will be held in a very important location for the Turin “Cinema” universe, which is located in the heart of the city, at the marvelous Cinema Ambrosio.

Cash prizes are awarded for the best feature film, best short film and best documentary. Also, special awards will be assigned to: best director, best actor, best actress, best cinematographer, best editor and best sound designer. There will be an audience award and mentions assigned by the festival's media partners.

The festival counts on the help of media-partnerships and cultural partners in the area.

Village of Women competes in the Documentary section.