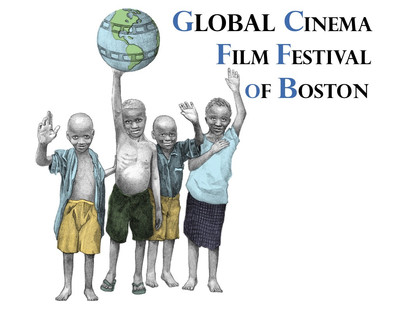 Armenia, a village called Lichk where only women, children and the elderly reside. Men leave 9 months of the year to Russia to work. How do these women endure waiting, loneliness, and the absence of their husbands? I film their life and intimacy, become a confidante, hear and share their frustrations, joys and desires.

Global Cinema Film Festival of Boston (GCFF) is committed to bringing the best of global cinematography to Boston. Our unflinching mission is to give filmmakers an opportunity to spotlight stories that deserve global attention. We take pride in being a platform that exhibits films that make us care. Our annual programs showcase unconventional styles that speak to the evolution of the narrative and documentary form. Through the visual language of film, we will explore sensitive stories captured by unflinching lenses held by filmmakers with the audacity to inform, inspire and visually transport audiences to that sacred place called the cinema.  Our 6th annual global event will run online on FILMOCRACY from May 28-30, 2021, and includes independent films from around the globe, with critically acclaimed official selections that have been featured in major international award competitions!