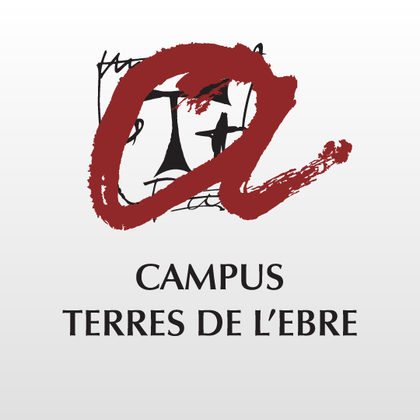 From The Planet Of The Humans written, narrated and directed by Giovanni Cioni will be shown at Miralls Creuats, Campus Terres de l'Ebre.

The city of Ventimiglia holds many mysteries. The last Italian city before France, its mountains are full of secret migrant roads that lead to a richer Europe. What seems to be an expedition to the border by a deep-voiced traveler from outer space (or is it outer time?) ends being an exploration of this site’s history.
Ventimiglia was also home to Dr. Serve Voronoff for many years, a scientist that searched for the source of eternal life. He conducted his experiments there, which involved monkeys, humans, and transplanted testicles. This rapidly got intertwined with fascism, Nazism, close escapes, and decadence. How can we be surprised by this coincidence? The origin of our presence is indeed the turbulent, catastrophic twentieth century.