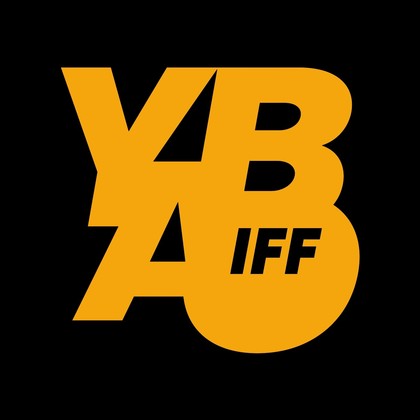 As far back as Yamil can remember, the war was always. But Yamil is waiting for its end, because then his Father, known to the boy only through photos and letters, will be back home. One day his Mother goes to a distant city and brings a silent girl Oksana. Mother also brings his Father's order to take care of Oksana as if she were his sister…
The film adaptation of the novel The Joy of Our Home by the canonical Soviet writer Mustai Karim.