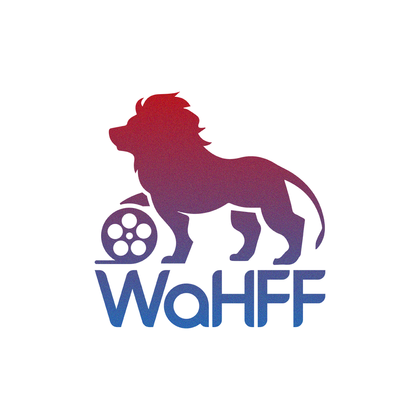 Mister Wonderland recounts the extraordinary story of Sylvester Z. Poli, an artisan of humble means who left his hometown in the Tuscan countryside for the United States at the end of the 19th century, only to become one of the greatest theatrical impresarios of his time.

WaHFF is an annual and international film festival devoted to films that depict history, taking place in the historical town of Waterloo, Belgium.