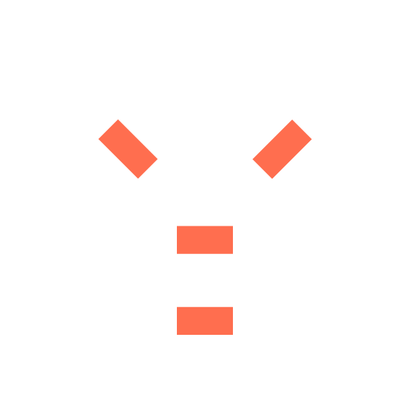 The Legend of Siegfried written and directed by Svetlana Strelnikova will be shown at Flahertiana IDFF (Special Screening).

A film about the long-term relationship between the director and the character of her first film, the French indie artist, musician and filmmaker Siegfried, known as Sig. The story, told by the author in the first person, is dedicated to the experience of growing up, liberation and finding one’s own identity in life and in art. The film raises questions about the nature of the student/teacher relationship, which inevitably involves submission and conflict, and the nature of the director/hero relationship, which is based on love and a little manipulation.

The Flahertiana International Documentary Film Festival, located in the Russian city of Perm.

It was conceived as a tribute to Robert Flaherty, the great American filmmaker. The festival is in fact dedicated to "… films where the hero lives on the screen a part of his life, directed by the author according to the laws of dramatic art. The first film of this genre, Nanook of the North, was made by Robert Flaherty in 1922. The film became the aesthetical manifest for the subsequent generations of cinema-makers."

The main point is how strong the connection is between reality and cinema. It is not enough to tell a story about an interesting situation. It is not enough to copy the reality. Because anyhow, this is not possible. The most important in the vision of this festival is how a film can be part of the life of a character and not the other way round.