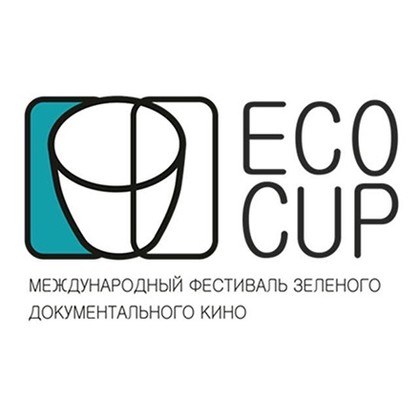 From 7 to 9 October 2022, Sochi hosted the second part of the film forum EcoDoc: films about the present for the future. The project was implemented by the EUNIC working group (National Institutes of Culture of the European Union) in Moscow with the assistance of the EUNIC Foundation and in cooperation with the independent green documentary film festival EcoCup.

​The film forum is continuing in October in St. Petersburg and in November in Moscow.