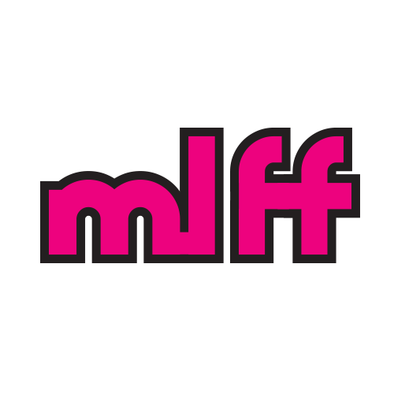 MLFF is the premiere festival dedicated to discovering and supporting the next generation of filmmakers. We screen independent features and shorts in the spectacular setting of Mammoth Lakes—the premier mountain resort, high in the Eastern Sierras.