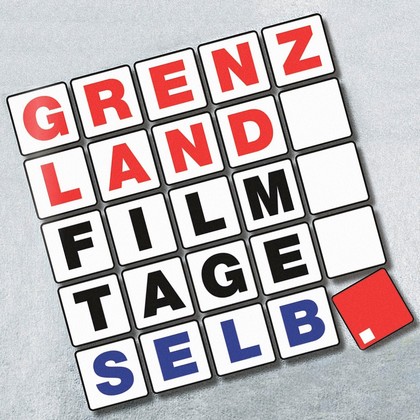 Isaac written and directed by Jurgis Matulevicius was awarded with the New-comer Award of the 44. Grenzland-Filmatge 2021

During the almost 44 years of its existence, the Grenzland-Filmtage Selb International Film Festival has established itself far beyond the borders of its Franconian hometown. Thanks to the laid-back atmosphere, audience and filmmakers alike feel welcome and are enamoured with the festival year after year.

Audience members get the chance to talk to the filmmakers about the movies they just watched, right there and then at the movie theater, in the most relaxed and friendly atmosphere. Questions can be asked and opinion exchanged – leading to cheerful discussions including tasty local beer at the festival pub around the corner. An annual focus in the festival’s program is the support of new and emerging talents. In this way, the Grenzland-Filmtage get to present a whole new range of films. Films about borders. Films that touch you at the core.

Borders are what we are confronted with every day. No matter if we have to overcome them ourselves or are just observing them from afar. The Grenzland-Filmtage Selb International Film Festival wants to show life in its entirety, with all the small and large borders every single one of us has to cross every day. The attitude to not back off of borders but to find out what’s behind them with curiosity and an exploratory spirit, is what many young filmmakers can benefit from. In Selb they find a stage to present their works and ideas.

The audience decides which movie they liked best in the feature film, short film and documentary section. Those productions will win the audience award, a valuable designer vase, sponsored by the world-renowned Rosenthal company. Sparkasse Hochfranken is the sponsor of the New Talent Award.