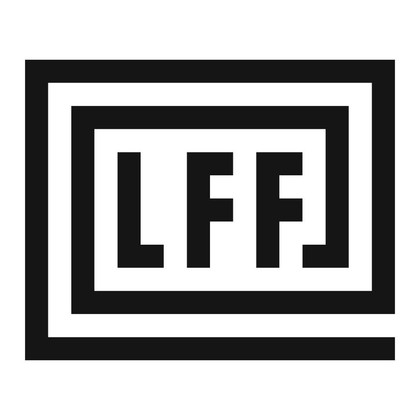 Isaaс written and directed by Jurgis Matulevicius will be shown at Lublin Film Festival (FEATURE FILMS).

Lublin Film Festival until 2016 known as the IFF Golden Anteaters, is one of the oldest international independent film festivals in Poland.