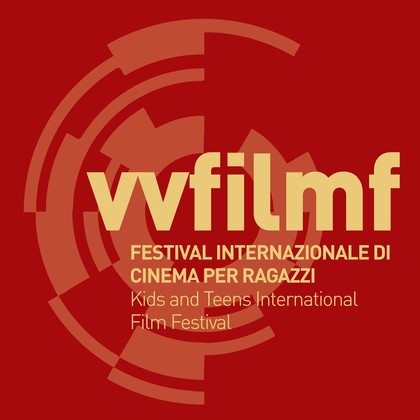 vvfilmf is a non-profit organization created with the aim promoting films which, due to their language, style, story and the themes they deal with, are destined both for youthful audiences and adult audiences. vvfilmf is synonymous of the quality of the films, and it represent a window over the world of youth. It is not simply a Film Festival. It is an experience. It is a big cultural moment for young people combining and culture.

During the years, vvfilmf creates events that finds out spaces for youth, labs for the study of new forms of are expression.

For seven years, we are the only kids and teens international film festival in the World what, annually, brings a group of young jurors at the Venice Film Festival.