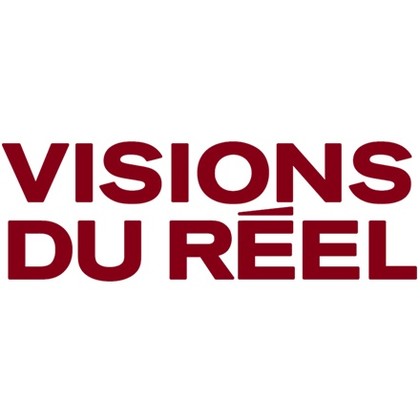 Dreaming an Island directed by Andrea Pellerani will be presented at the Visions du Réel in the National Competition program.

What would happen if everything stopped? If the wheels of the economy were to come off permanently? The Japanese island of Ikeshima is a place that seems to be ahead of its time, showing us a possible future. The few remaining inhabitants live in a surreal setting, clinging firmly to a normality that seems however to escape them. A dreamlike journey, which forces us to think about our relationship with the planet but also about social isolation and loneliness.​

The 52nd edition of the Festival has been rethought as a digital version to provide the public and professionals with a privileged access to the audacious and singular works selected this year.

Every day, new films will be made accessible online for 72 hours, subject to availability (500 viewings per film). The films will be geolocated in Switzerland and launched according to a programme schedule at three points during the day. The public will be able to choose between one-off access (CHF 5) or an unlimited pass at a special rate (CHF 25).