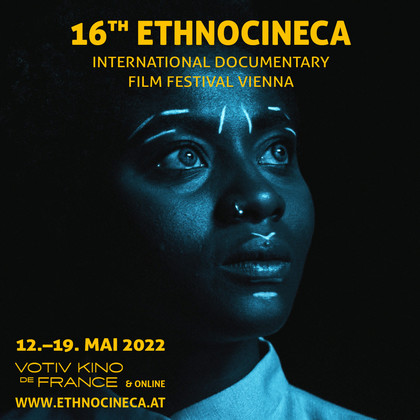 The Delta Of Bucharest - Ethnocineca

In the presence of Eva Pervolovici

In the 1980s, Nicolae Ceaușescu ordered the demolition of the Văcărești monastery in the same-named district of Bucharest in order to create an artificial lake on the same site. At the time, the once holy walls had long ceased their sacred use and instead had served for many years as a detention center for political prisoners. But Ceaușescu’s artificial lake was never completed. The fallow site has since been home to a Roma family and holds new stories and meanings.

In THE DELTA OF BUCHAREST those affected by the place’s oftentimes dark history tell its story. Supported by archival material, the film draws a line all the way from the former torture prison to Văcărești’s current purpose as a playground for an uncertain future.

The history of a place, of the energy it gives off. In turn, monastery, prison, camp, natural park : the Delta of Bucharest becomes a « film space » where all the parallel lives materialize…

Ethnocineca is the largest Austrian festival dedicated exclusively to documentary and ethnographic film. Currently located in the Votiv Cinema and the Kino de France, the 8-day festival has been an integral part of the domestic and international film festival calendar since 2007. The program showcases 50 recent long- and shortfilm productions and its five competition sections highlight trends and excellence of contemporary documentary filmmaking: the International Documentary Award (IDA) honors the best international documentary feature film, while its counterpart, the Austrian Documentary Award (ADA), awards a price to the best Austrian feature length documentary. The Excellence in Visual Anthropology Award (EVA) promotes distinguished ethnographic films and thus the segment of the festival that has been in focus since its foundation. The audience award International Shorts Award (ISA) gives the diverse and lively genre of short film the recognition it deserves. Last but not least, the ethnocineca as an association for the promotion of audio-visual culture promotes young talents not only with the annual 10-day film workshop in the run-up to the festival but also with the audience award ethnocineca Student Shorts Award (ESSA).