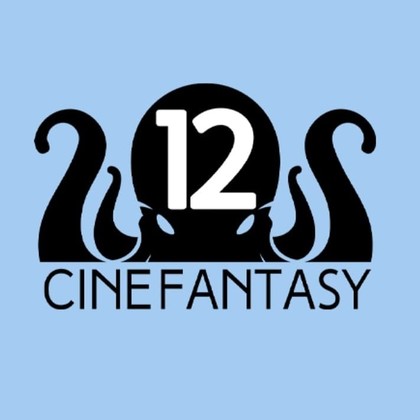 Sardaana arrives at a village for work as a teacher. She meets a photographer Nyurgun, and he invites her to look at the museum full of spooky items. When Nyurgun is absent, Sardaana falls under the influence of the call of an ancient harp in a locked box. Not realizing what she’s doing, Sardaana begins to play on the harp. A vision comes to her, which she doesn't have time to realize...

International fantastic film festival that happens every year in the city of São Paulo, Brazil.