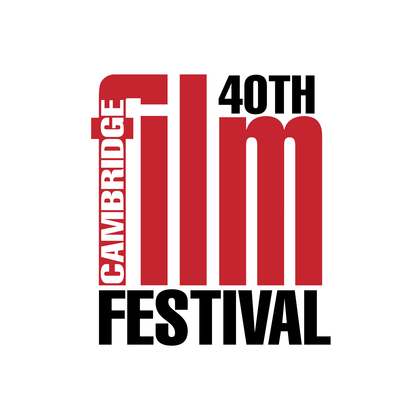 The Belly of the Sea directed by Agustí Villaronga will be shown at Cambridge Film Festival (Camera Catalonia). It is UK Premiere.

A conflict that recalls the wound of a man. June of 1816. The French frigate Alliance Navy runs aground in front of the Senegal coast. As there aren’t enough lifeboats to rescue all of the crew members, a precarious boat is built and 147 men are forced to get on board, leaving them to their fate. Hunger, the weather’s inclemency, madness and a violent fight is triggered on this drifting boat. A never-ending horror. Out of these 147 men, only nine survived. One of them was Savigny, a relentless medical officer, and Thomas a rebel naval private. Confronted, they live this situation showing different attitudes to survive. A scene where they show the biggest cruelty and the most tender commiseration.

The Cambridge Film Festival has been committed to delivering the very best in international cinema for over 3 decades. With an incredible and extensive programme of films and events crammed into 11 days in September, you can discover the latest quality independent features and documentaries, shorts, archive footage, special seasons and retrospectives, and relish our spectacular and unique outdoor events, plus workshops and Q&As with visiting filmmakers and talent from the world of Film.