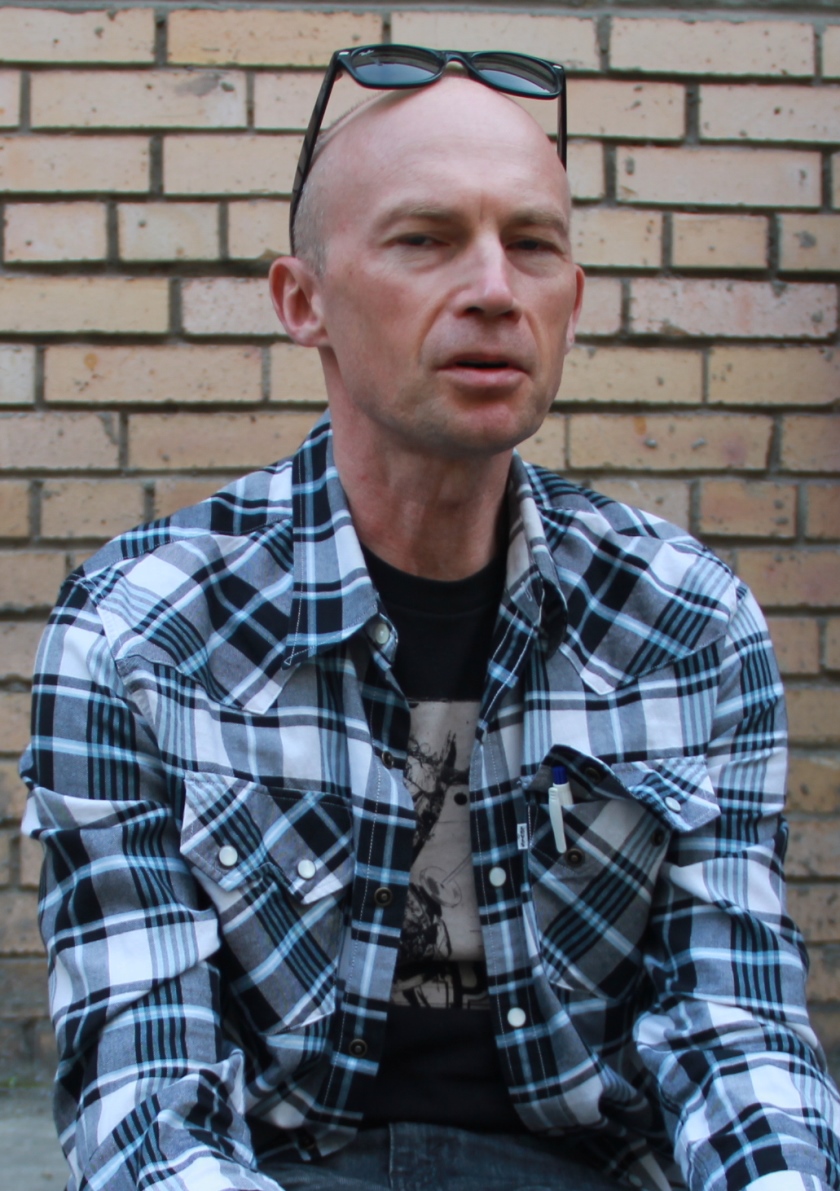 Vladimir Kozlov was born in Mogilev, an industrial city in what was then the Belarussian Soviet Socialist Republic and is now the country of Belarus.
He spent his childhood and adolescence on the suburbs of that city, witnessing the collapse of the Soviet empire and a bizarre mix of unbridled freedom, wild capitalism and rampant crime in the early 1990s before moving to Minsk and later to Moscow.
Kozlov has a dozen of fiction and non-fiction books to his name, many of which have been shortlisted or long-listed for major book prizes. He is the winner of the prestigious Made in Russia award in the Literature category (2013) and was also nominated for GQ Russia’s Writer of the Year in 2011 and 2012.
Kozlov's novels and short stories have been published in translation in the United States, France, Serbia and Slovakia.
He debuted as a film director in 2013 with an adaptation of his novella Number Ten (Desyatka), which collected the Bronze Award at the debut film festival Spirit of Fire in Khanty-Mansiisk (Russia).
Kozlov subsequently made Traces in the Snow (Sledy na snegu), a groundbreaking documentary about the influential Siberian punk rock movement of the 1980s, and the features Skin (Kozha), Anomie (Anomiya) and Whatever We Want (Kak my zakhotim). 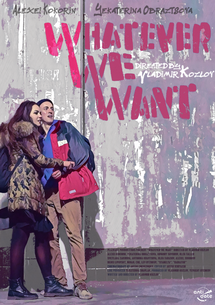 Whatever We Want
by Vladimir Kozlov