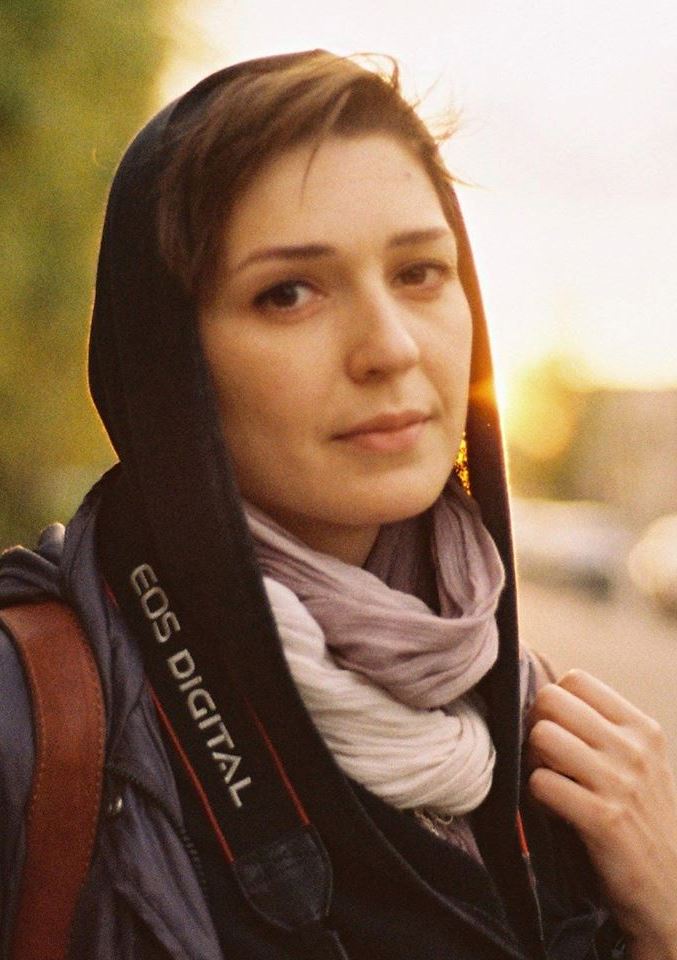 In 2009 she graduated from the Belarusian State Academy of Arts (Minsk), film and television directing department, workshop of V.P. Zabello. In 2011 she graduated from the theatre directing faculty of SPb GATI (St. Petersburg Academy of Performing Arts).
She is the author of plays in the children's musical drama theater Aquarium (St. Petersburg) and director of the play Knowledge Elixir. She participated in the creation of the performance Three S based on the play by Anton Chekhov Three Sisters.
She staged the play Ene due rike fake by Marzena Matuszak in the Theater of Labour in Moscow.
In 2016-1018 she was a correspondent and videographer in the information and analytical newspaper Sudebny Reporter. In 2016 she participated in the summer Laboratory of Documentary Films of the School of Russian Reporter (workshop of D. Khrenova). 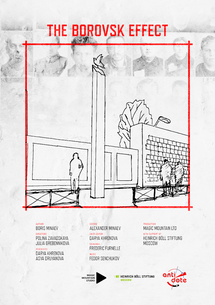