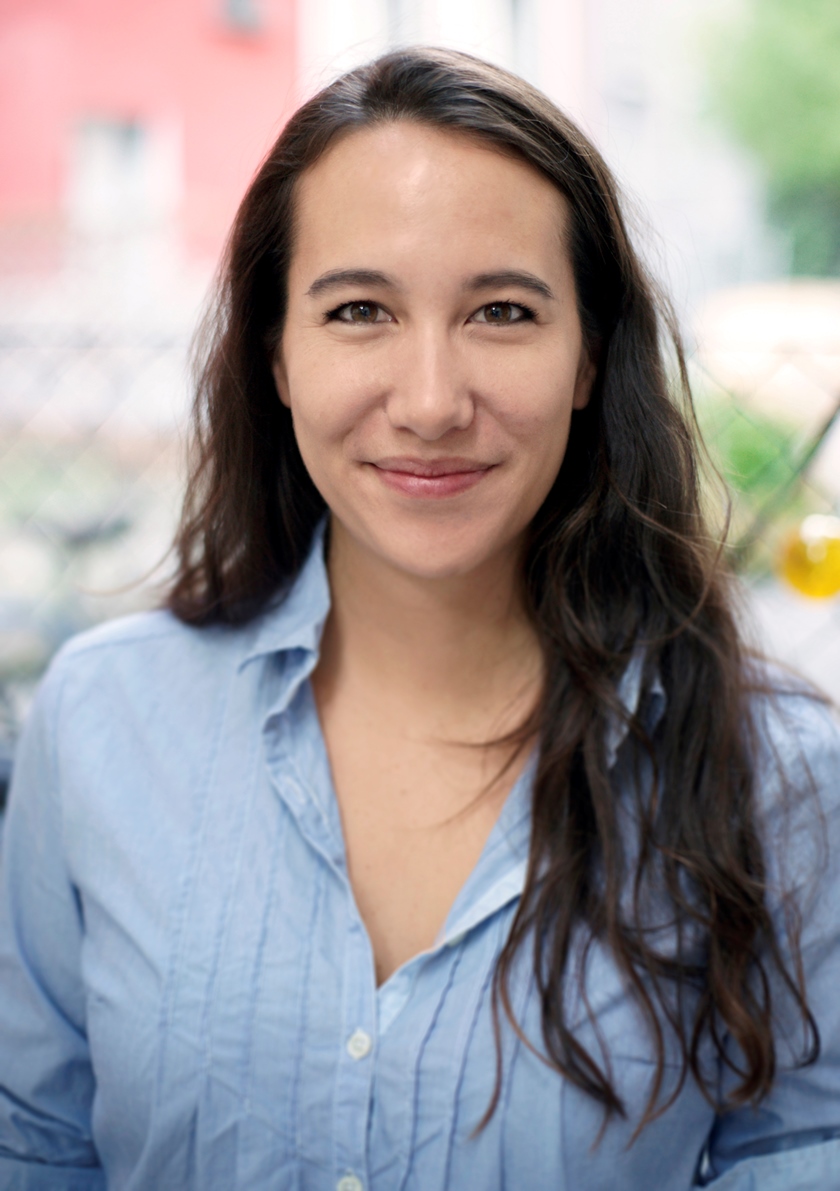 Screenwriter and director Natascha Beller graduated with a degree in filmmaking from Zurich’s ZHdK. She is a winner of the ADC Young Creatives Award, co-author of the worldwide viral video hit “Switzerland Second”, and penned the TV films Vaterjagd 2014) and Zwiespalt (2017). Beller has been the author and director of the SRF latenight show “Deville” since 2016.
Her feature debut Die fruchtbaren Jahre sind vorbei (2019) screened as part of Locarno Festival’s “Piazza Grande” programme. At the moment she's working on Advent, Advent a new TV series which airs in December 2020. 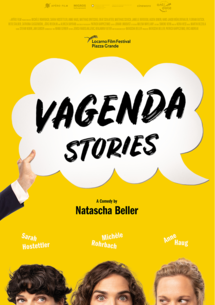